Strengthen your guild to fight the Darkness in Guild of Honor

Released by Netmarble, Guild of Honor is an RPG that’s just been released onto Android. The battle began before time, between the gods of light and darkness, but the battle subsided for some time, allowing humanity to grow and thrive.

With the god of darkness again on the move, humanity is now in league with the god of light. Players will begin their journey to defeat the darkness with three heroes at their disposal, with a total of 360 different soldiers that can be recruited, all drawing from five different classes. Players can also join guilds, and participate in combat between guilds that can support as many as 100 players at a time. Players can even earn rewards when their guilds level up. Guild of Honor will also offer alternate game modes that include both the Chronicle of Trial which features waves of enemies, as well as the Arena. 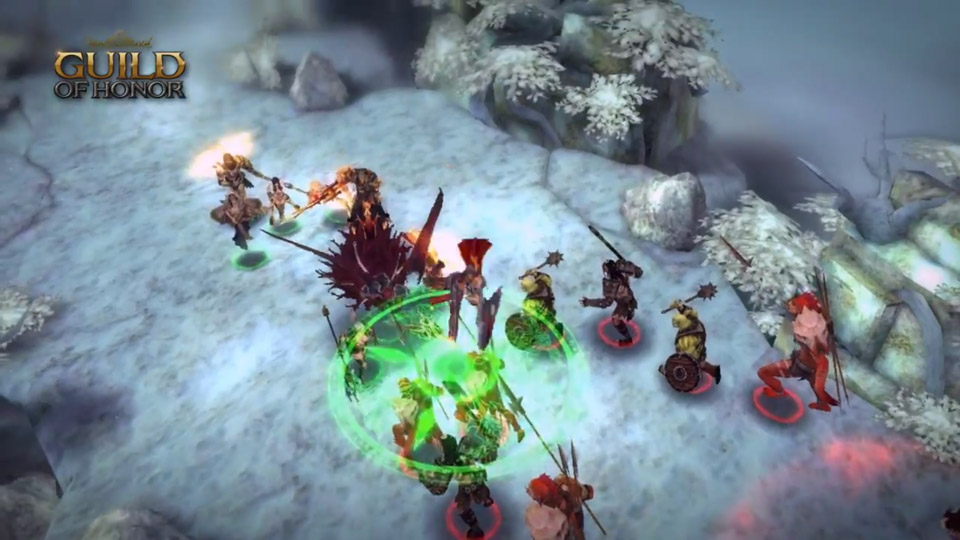 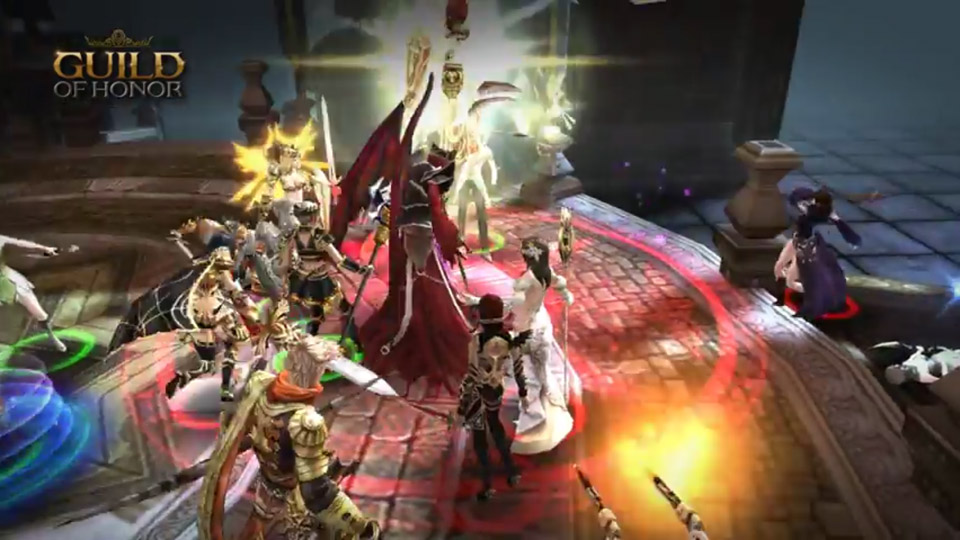 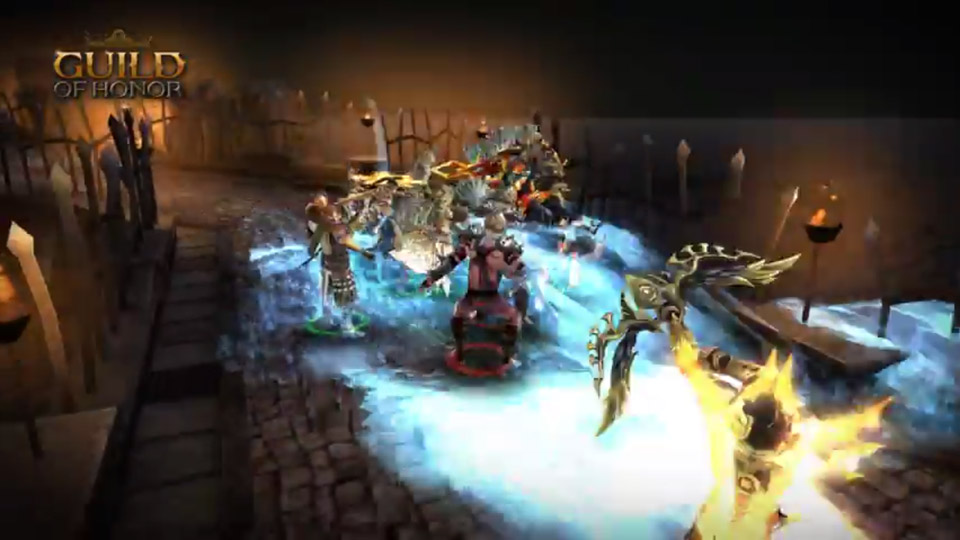 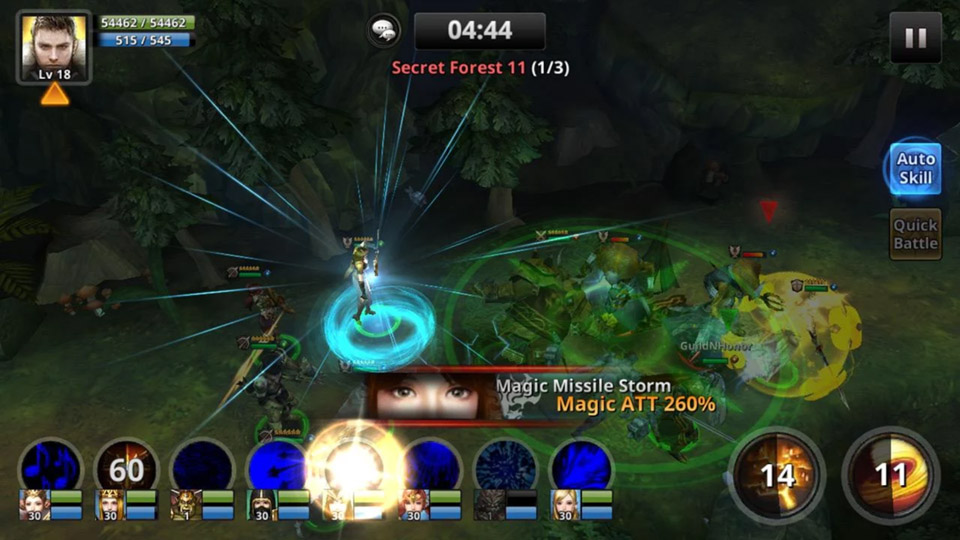 The game is available for free from Google Play, with optional IAPs included. You can check out the game in action via the trailer below as well.