[UPDATE: Thursday, October 22nd – 1:28 AM PST] Jonathan Topf has released Trick Shot, the engaging puzzle game. The game is $1.99 to download and does not include any in-app purchases. The link to download the game can be found at the end of this article.

Trick Shot is a fun game with a simple premise. Get the colored ball into the box. Based on previous reviews of the game on iOS, it is an addictive game that will challenge you, while at the same time, provide plenty of entertainment. 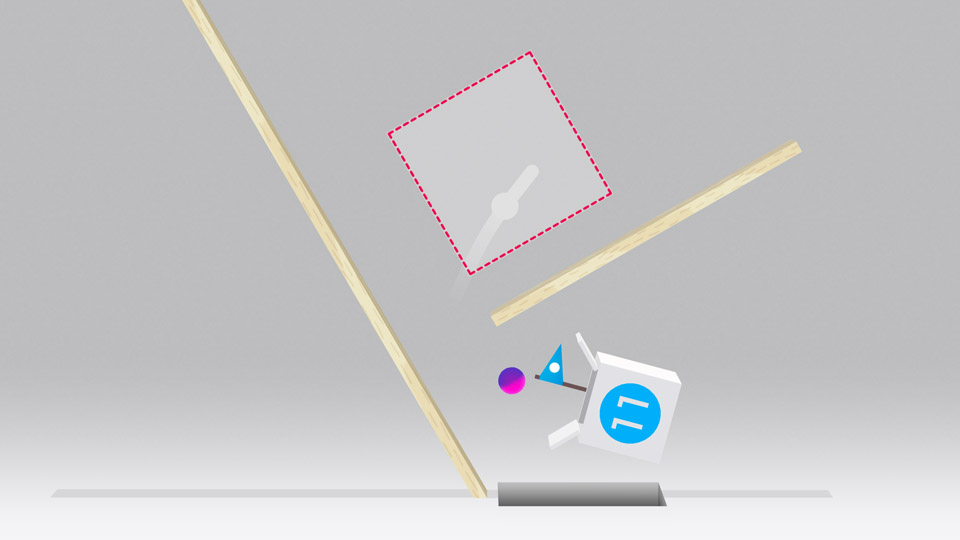 “Trick Shot is a minimalist physics puzzler with 90 levels and an infinite supply of bouncy balls to get that perfect shot.” – Jonathan Topf

Based in London, England, Mr. Topf is an artist for USTWO Games. He decided to take the time to teach himself how to code. Trick Shot is the result of that effort. If you visit his webpage, you quickly get the idea that he is more of a renaissance man. He appears to do many things quite well, and fortunately for gamers, he has chosen to use gaming as a medium to express his many talents.

Trick Shot is a physics-based game. The game mechanic is one that you will be instantly familiar with if you have played games like Rovio’s Angry Birds, or any other game that you have to launch a projectile across your device’s screen. In the case of Trick Shot, you have to get the ball into the box. In some ways it is a bit like basketball, if the hoop were a box, and it had an obstacle type course surrounding it. Through the games 90 levels, you will have the opportunity to launch the ball into the box. Rarely is it a free shot into the box. You have to use the variety of elements surrounding the box and figure out how to get the ball into the box. Success may come from bouncing the ball off of another element, floating it across fans, bouncing it on moving platforms, or it could be a combination of any of those things. It also depends on how much power you put into your shot, or where you choose to shoot the ball from. Each level is a beautiful puzzle to be decoded. If you are successful, you get the ball into the box. This is one of those games where you can probably expect to replay a few levels to get it right. 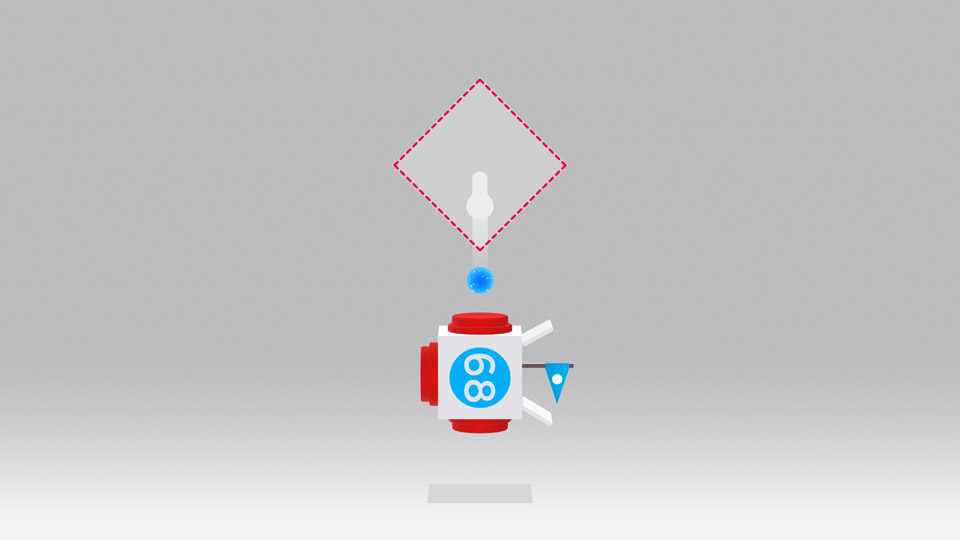 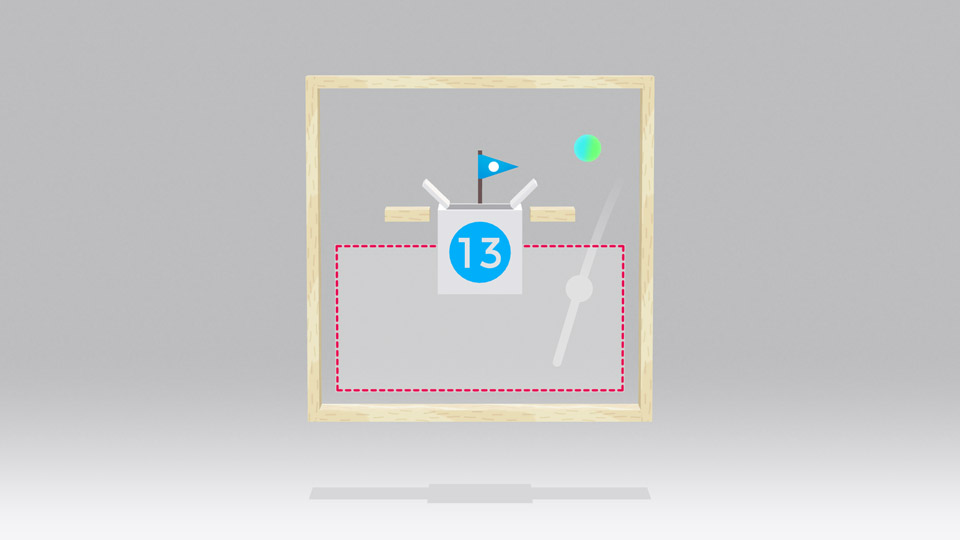 The presentation of the game is minimal as previously described, but it does have a pleasing aesthetic. The music is engaging and the controls simple, which rounds out a really good looking game.

Trick Shot is set to hit the Google Play Store, October 22nd. We don’t have a confirmed price just yet. The game is currently selling for $1.99 on iOS. We expect that it will be similarly priced when it hits the Play Store. As soon as we find out that the game is live, we will let you know. As it stands, Trick Shot will be at the top of our lists of downloads for this week. If you enjoy physics-based puzzles games with a different flair, look no further than Trick Shot.