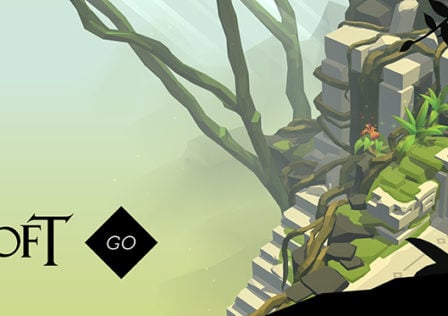 It’s Friday and therefor time for another Android game sale round-up. This week there’s a good amount of new faces on the list while there also happens to be plenty of repeats as well. There are some pretty solid games available on sale including Lara Croft GO which isn’t even labeled as on sale but did see a price drop. 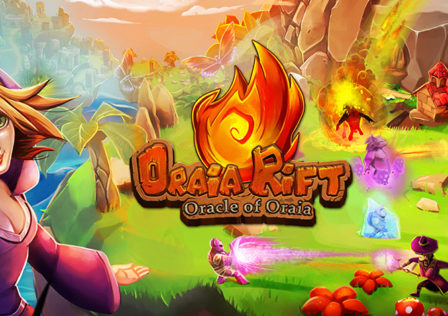 Compass Games has released their first title onto Android called Oraia Rift. This particular game is a mix of action, RPG, and puzzle gameplay all wrapped up in 3D visuals and story-driven content. Compass Games is actually just a one-man studio, so all of this was done by this one person. 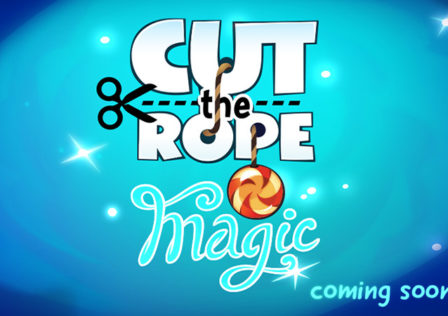 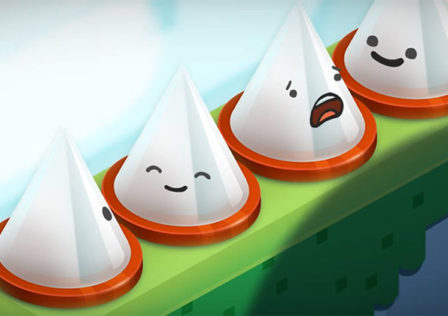 Noodlecake Games has begun teasing another upcoming game, this time called The Balloons. The company has released a new teaser cinematic trailer for their upcoming game that folks get to check out. Unfortunately, there isn’t a whole lot of details available about this game as of yet. 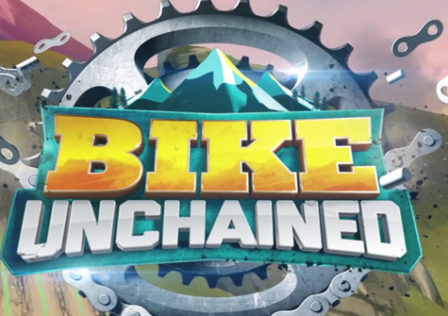 Race your way to the top in Bike Unchained, now available from Google Play