Players then swipe their fingers across a rope to cut it, to send the candy swinging by the remaining rope(s), and hope that the free swinging path of the candy will come into contact with the three stars on the board, and ultimately land in the monster’s mouth, to close the level out. The trick is to cut the ropes in the proper order and at the proper time, if collecting all the stars is going to be achieved. Every one of the three stars that is successfully collected is then awarded to the player at the end of the level. 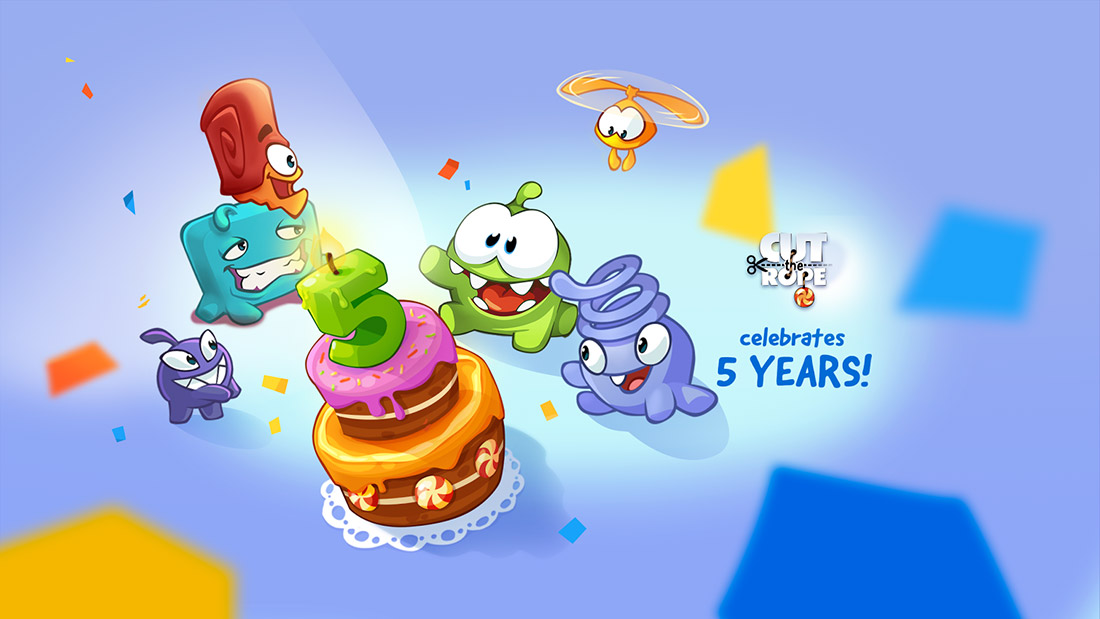 Set to release sometime this December, we have no specific release date beyond that at this point. If the pricing of the previous releases are to be any indicator, Cut the Rope: Magic will be free with optional IAPs. When we learn more details, as well as have some screenshots to show, we will post an update.