Noodlecake Games has begun teasing another upcoming game, this time called The Balloons. The company has released a new teaser cinematic trailer for their upcoming game that folks get to check out. Unfortunately, there isn’t a whole lot of details available about this game as of yet.

[UPDATE: Friday, October 23, 7:04 AM PST] The Balloons Game has finally been released by Noodlecake Studios. The game is free to play and does include optional in-app purchases. As with most Noodlecake games, this one looks like it will be challenging, but quite fun to play. If you are interested, you can find the link to download the game at the end of this article. We’ve also added screenshots and a features list as well. 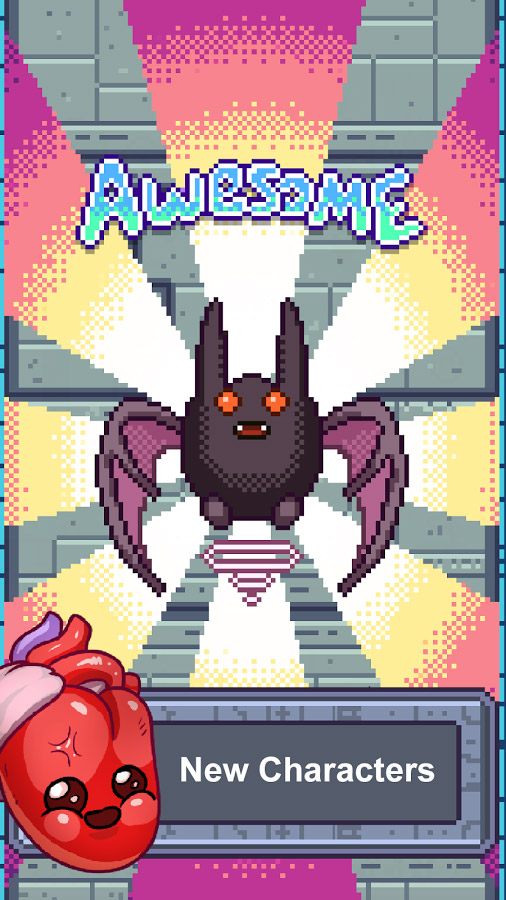 The company behind the game’s development, Hyperbeard Games, has actually made a few games for mobile already, all of which are released on both iOS and Android. So they definitely aren’t new to the game development scene. Unfortunately there isn’t a whole lot more we can say about The Balloons, so instead just enjoy the teaser trailer below. When we learn more, we will post an update.