Compass Games has released their first title onto Android called Oraia Rift. This particular game is a mix of action, RPG, and puzzle gameplay all wrapped up in 3D visuals and story-driven content. Compass Games is actually just a one-man studio, so all of this was done by this one person.

Oraia Rift is all about saving the world, or at least a lot of people in your land. However, saving those people requires making some tough choices along the way. Everything changed when Rift Dwellers invaded the lands with the sole goal of consuming and destroying everything in their path. Of course your character is the only one with the power to stop them. 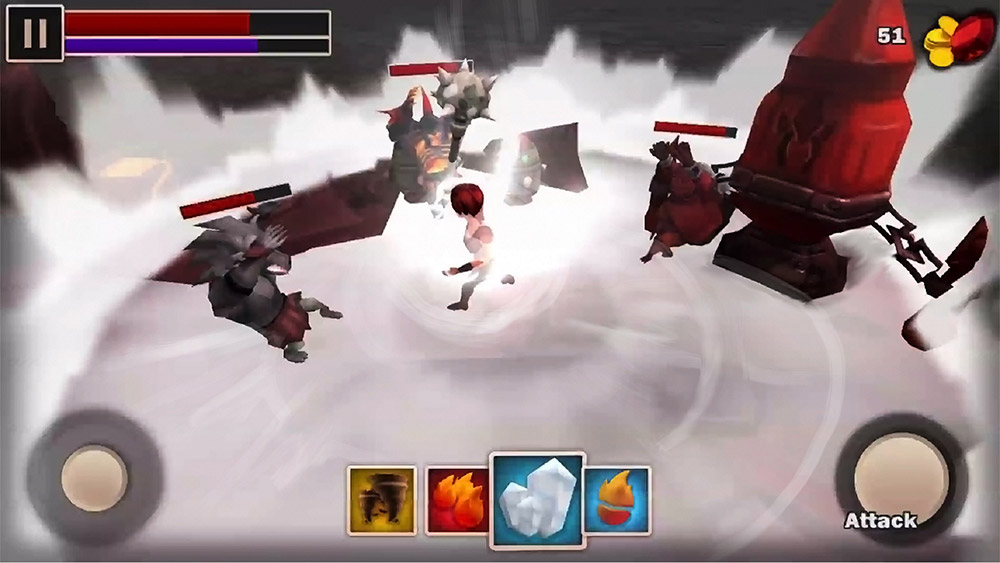 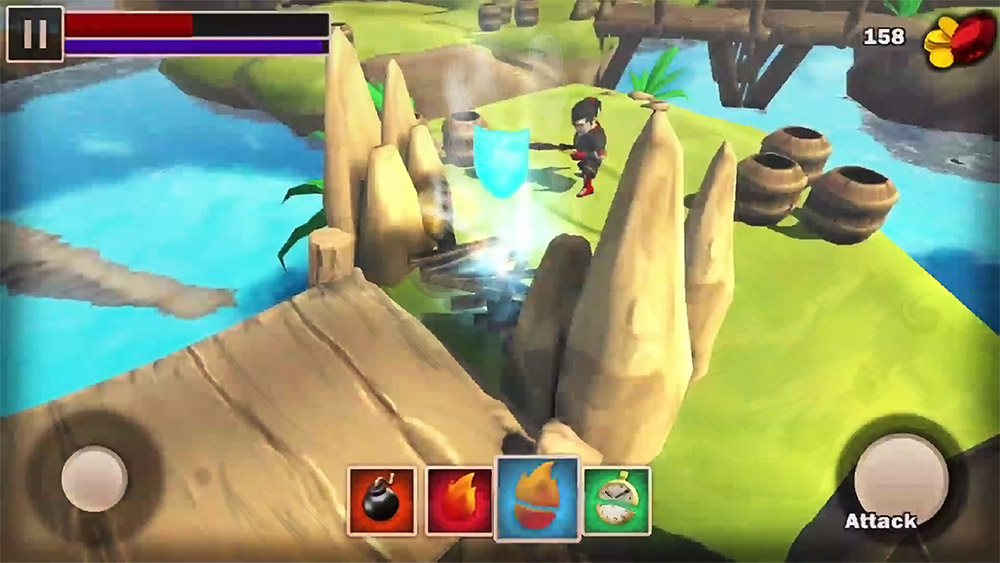 – Enjoy 10+ hours of story driven game-play
– Unleash devastating abilities in tactical, spell-based combat
– Travel across Oraia’s huge world and explore 10 unique environments
– Solve a multitude of puzzles
– Upgrade your hero to become stronger than ever before

For those of you looking for a new RPG-style game to play, you might want to check this one out. Oraia Rift is available off of Google Play for free with no IAPs either. You can check out the game in action with the trailer below.