Released by Matasoft Studios, LandFort is an interesting hybrid game. This is a physics-based puzzle game that was then crossbred with some RPG mechanics. Based in a kingdom that has been overrun by the demon Lord Devenoth, players assume the role of one of the surviving Knights looking to take back their kingdom. 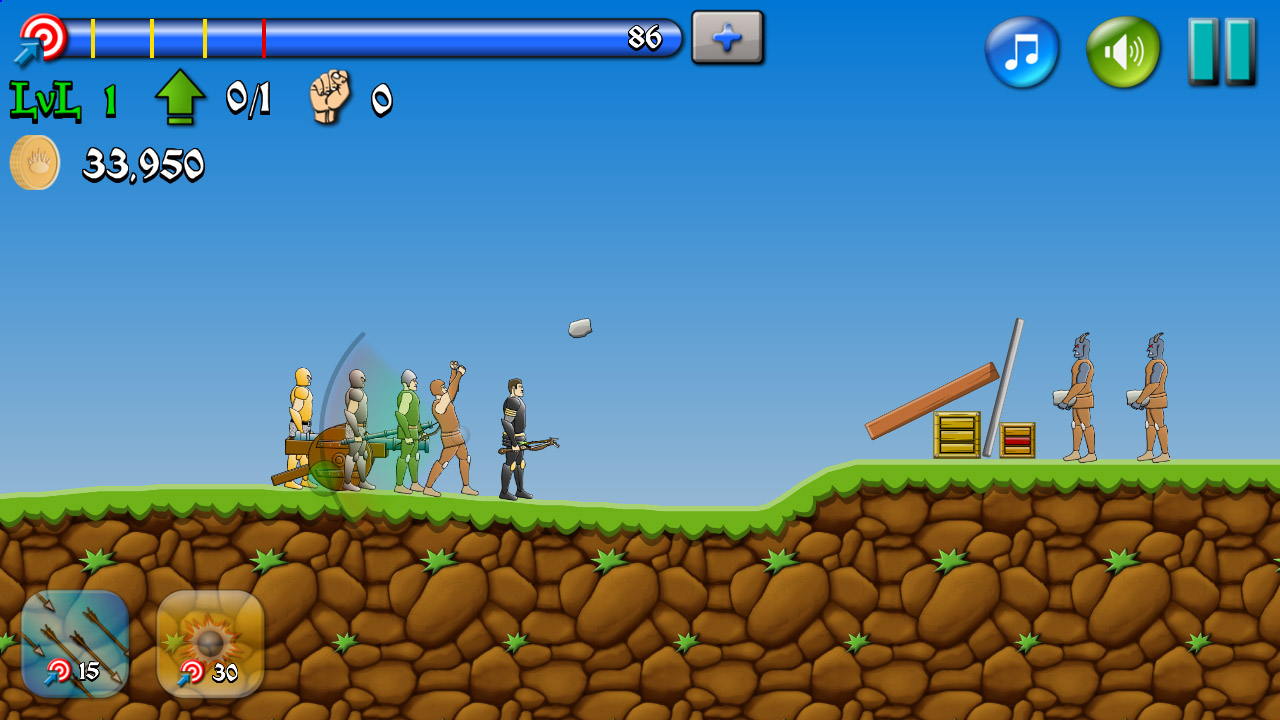 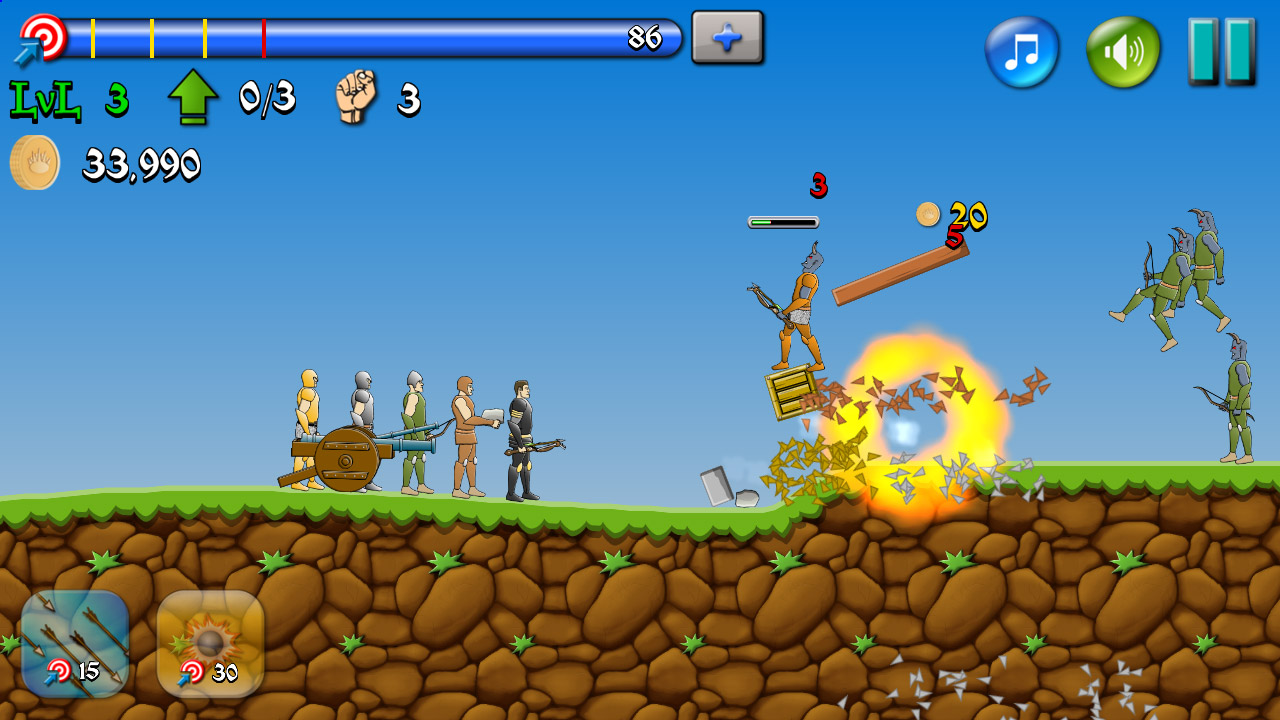 Players will approach this game much like they would Angry Birds, as the layouts of the fortresses for the demon army, as well as how they’re taken down, are nearly identical. As players succeed in taking down the demon soldiers and their bunkers, you will collect gold and experience points that can then be reinvested into their knights. Strength, Armor, Intellect, and Tactics are all options that can be improved, while their weapons can be upgraded, new abilities enabled, or even acquire more powerful units.

LandFort is available from Google Play for free with optional IAPs included. You want to check the game out in action before downloading it with the trailer below.