PreLaunch.me has been in beta for a little while now, making sure their app and service have as few bugs as possible. Today the company has decided to officially drop the beta tags they have been wearing and fully launch their service as well as their Android app.

For those of you unfamiliar with this service, PreLaunch.me and their apps essentially curate games that are in prelaunch status, giving gamers an easy way to look through all the games that are in prelaunch as well as what rewards they have, if any, for signing up. So, for example, if a game is offering prelaunch sign-ups with a reward for signing up, you’ll have all that information available within the app as well as the ability to sign up for that particular game. If that games has prelaunch sign-ups on the developer’s website, there will be a link to that. If it’s using Google Play’s beta system, you’ll have a link that takes you there instead. 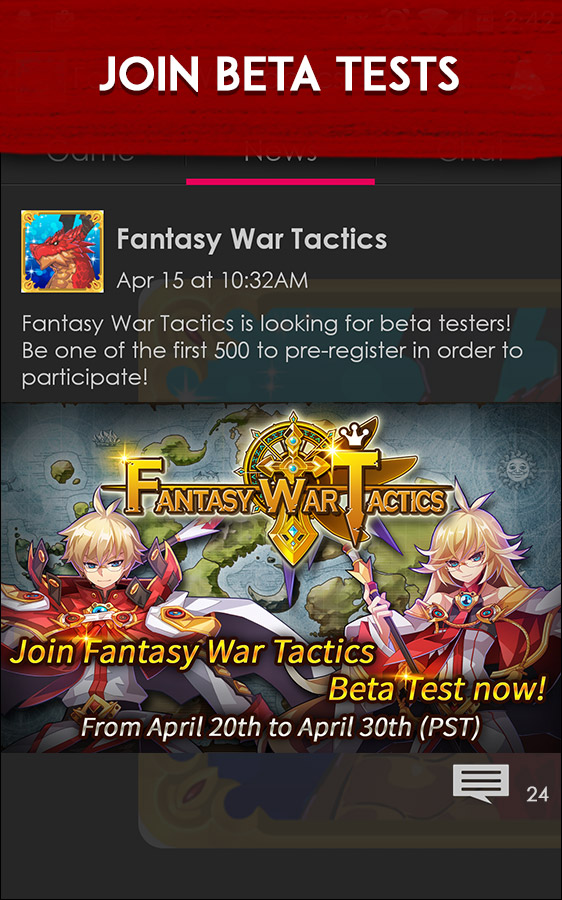 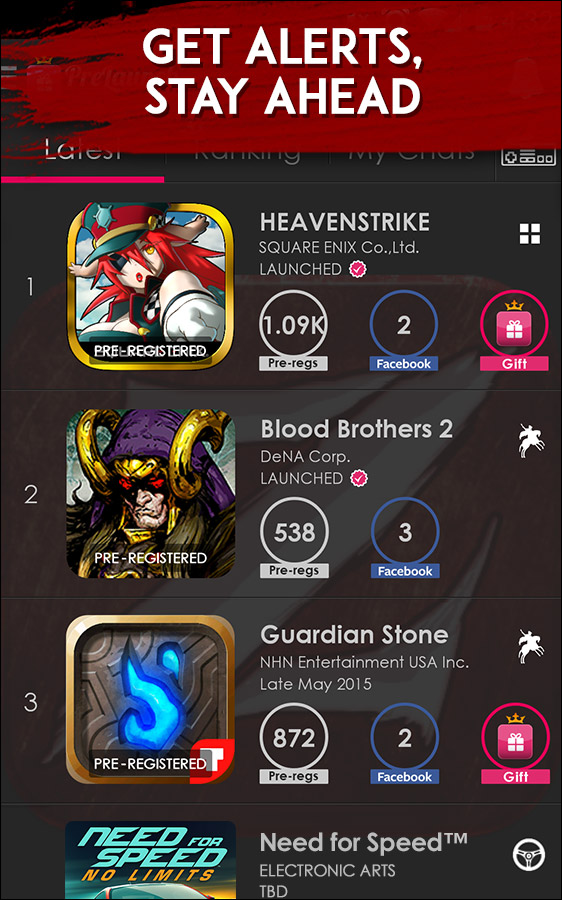 Developers interested in using this platform have a variety of tools available to them as well including the ability to announce closed beta testing periods, use of social tools, and participation rewards. Developers can also update screenshots and videos of their games as well. Each game listing also has a forum-style chat available for gamers to use to talk about that particular game.

PreLaunch.me is now available for download for free in USA, UK, Canada & Australia. Other countries will be following shortly.