Taichia Panda gets updated with a bunch of Halloween themed content 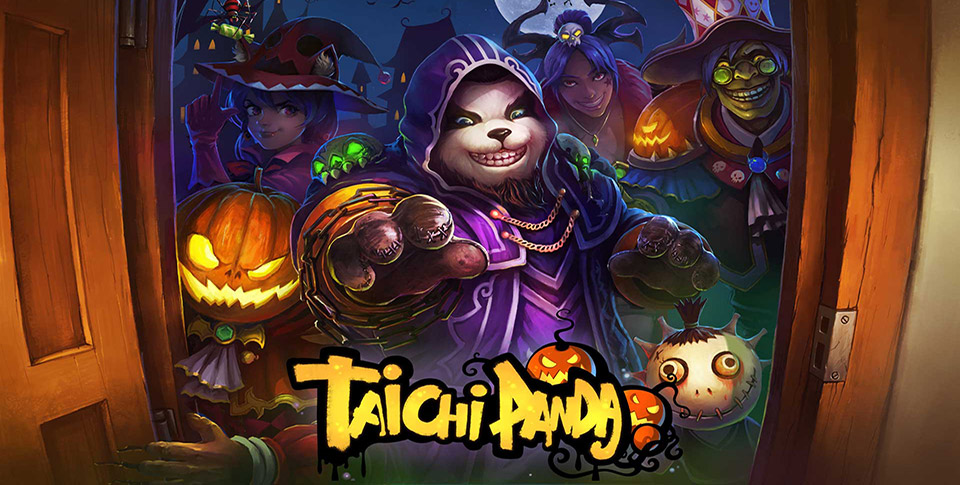 Every year at around this time developers pump out plenty of updates for their games, all of which are themed around Halloween. Snail Games’ MMORPG called Taichi Panda is no exception to that rule either, having released a new update that brings all kinds of Halloween goodies to their game.

The Taichi Panda Halloween patch brings with it new Halloween themed titles, outfits, and more. The new titles also give players who receive them a stat boost as well. Each class now has a new Halloween themed outfit that players can get and dress up in. This will also match them alongside the new look of the town, which has also been reskinned with different Halloween themed decorations. 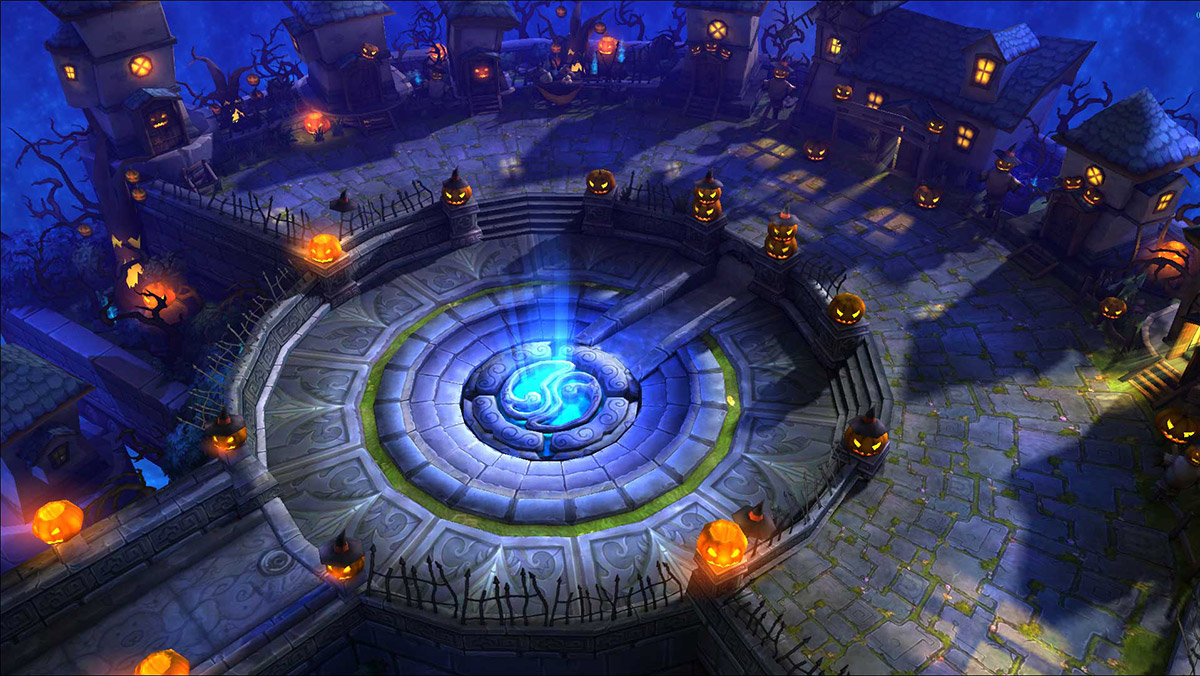 This patch isn’t all cosmetic changes though. Also coming with this update are a few different Halloween events that will be taking place throughout the course of the next week or so. Unfortunately the details about the events are different for each week but you can see them all on the update event page here for this week. Additionally, Snail Games has included more optimizations and fixes to the existing Character Switch Function and a new 3v3 Battle League.

For those of you who play Taichi Panda, you should have already downloaded the update but if you haven’t, it is available now. You can see a preview of the Halloween costumes in the screenshots and video below. 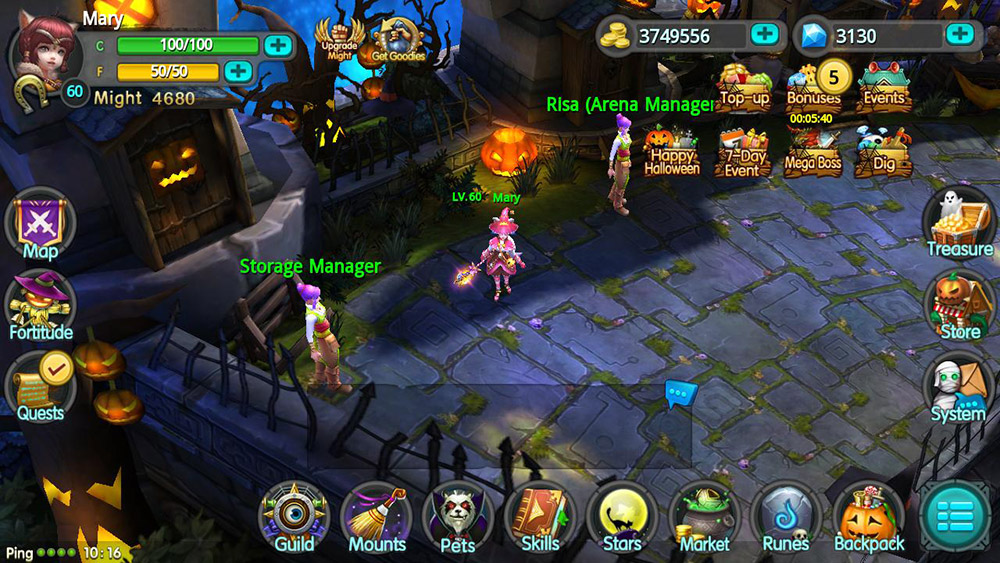 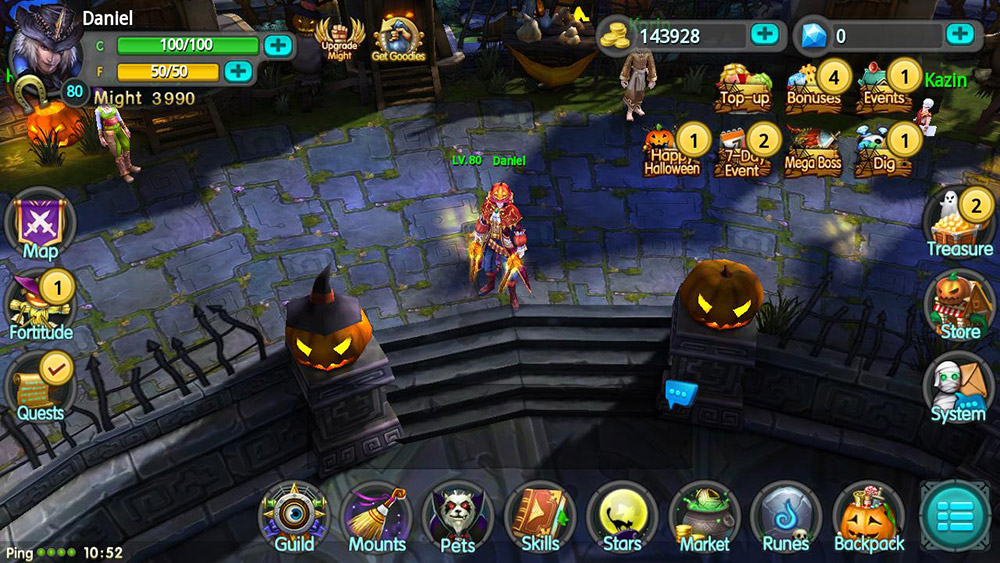