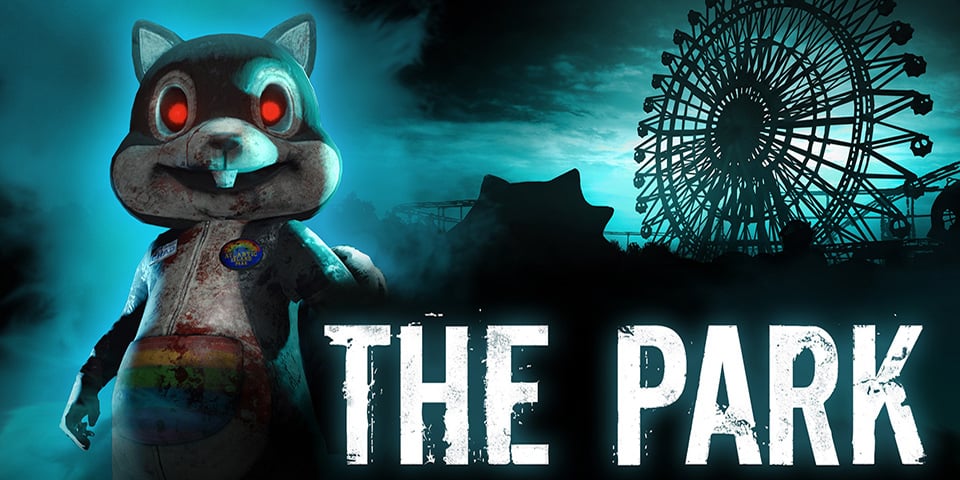 Halloween is just around the corner and what better way to celebrate the spooky holiday than by hunkering down to play some horror video games? Arriving just in time for the Halloween season, The Park is a new first-person psychological thriller that simultaneously launched on Nvidia Shield devices and PC this week.

The Shield version of The Park is available to stream via GeForce Now, Nvidia’s recently launched cloud-based game streaming service that is available free for three months and $7.99 a month after the trial period. While GeForce Now members get access to a library of 60+ PC games with their subscription, they can also purchase new games through the service such as The Park. This is something that Nvidia mentioned they would be doing awhile back, but this is the first time it has actually happened. 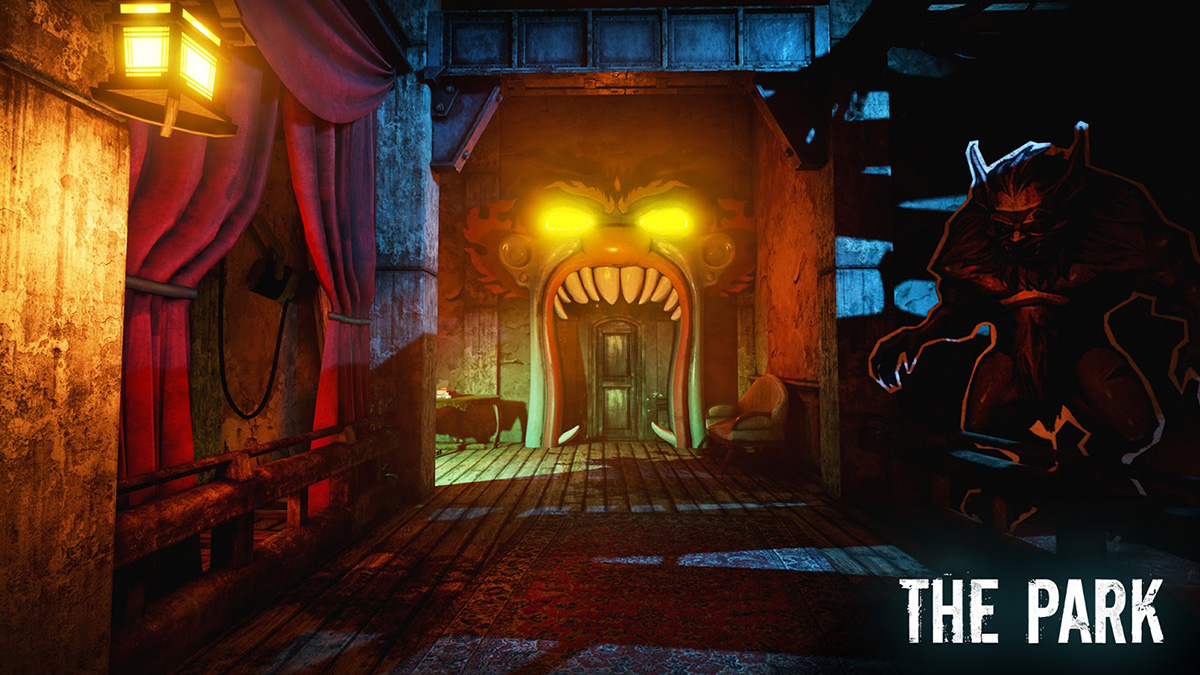 Developed by Funcom, The Park casts players as Lorraine, a young mother who must search an abandoned theme park for her missing son, Callum. As if being all alone in a rundown amusement park at night wasn’t creepy enough, some of the attractions have apparently come to life. As you explore the haunted park for clues as to the whereabouts of Callum, players will discover secrets about the park’s chilling history.

The developer has also provided the following, most likely tongue-in-cheek disclaimer warning gamers that “this experience deals with subject matter that might prove emotionally distressing to some. Player discretion is advised.” 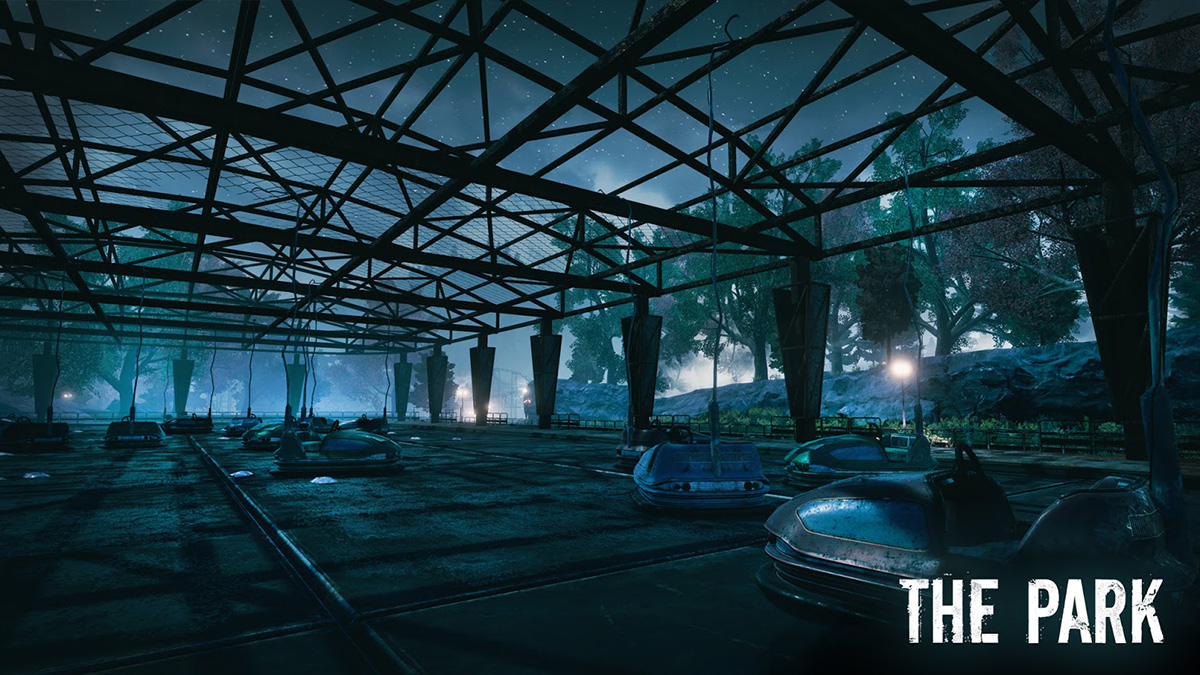 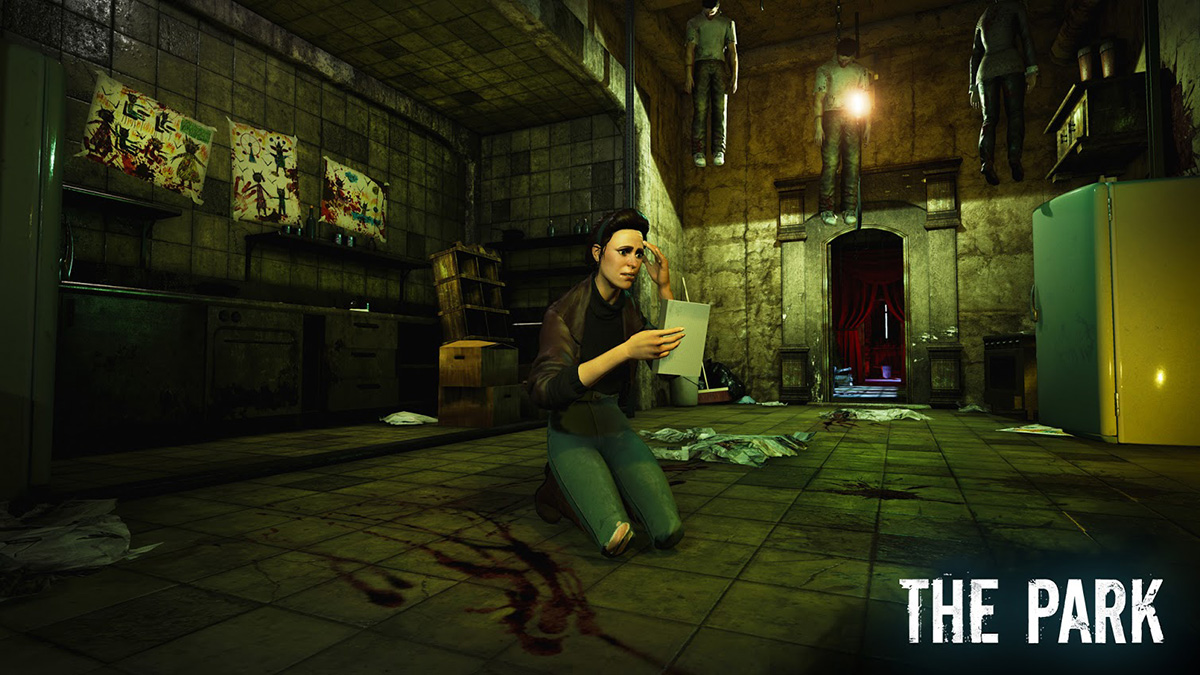 If you want to check out The Park, it is now available for Nvidia Shield devices via GeForce Now for $12.99. It does come with full controller support as well.