The Walking Dead: No Man’s Landis an action-RPG title based off of the TV show on AMC. You’ll be teaming up with Daryl Dixon as you try to fight your way through lots and lots of zombies. Even though this is labeled as an action-RPG, there will also be times where you’ll be in a more tactical style of gameplay. 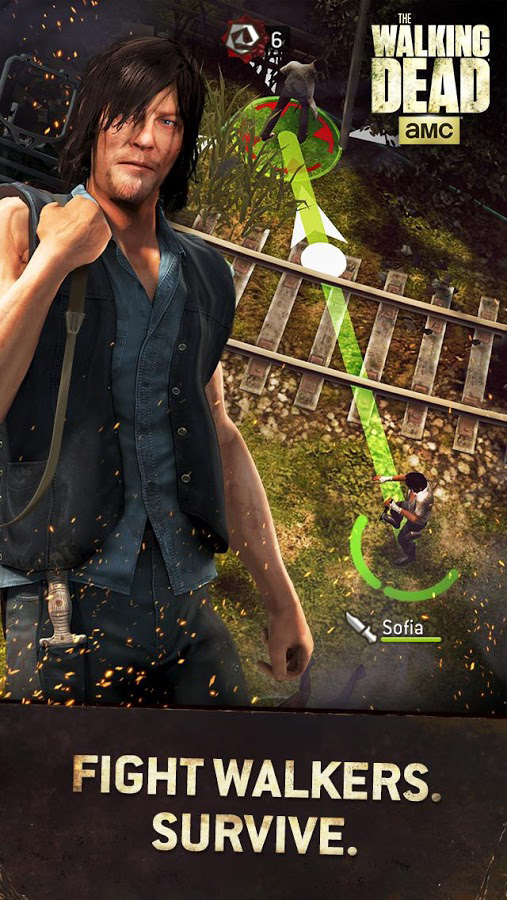 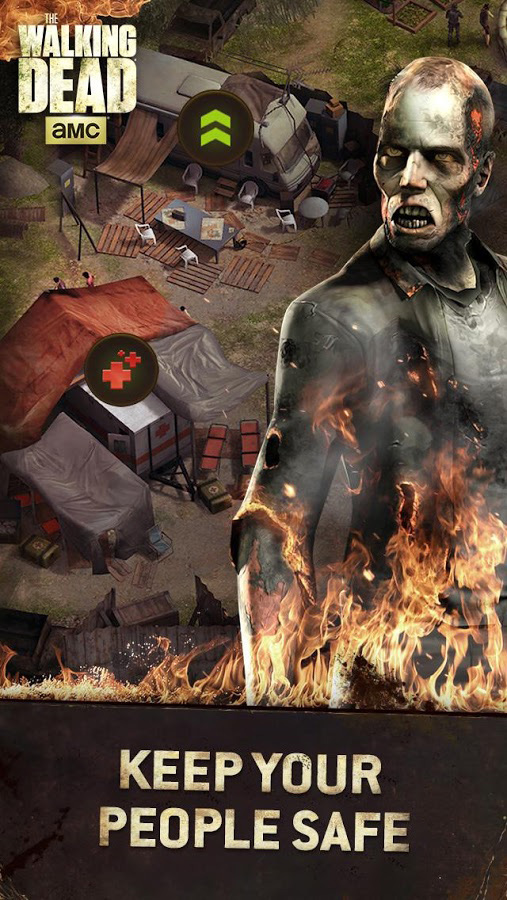 • Fight through hordes of walkers in tactical turn-based combat
• Train your survivor group and upgrade their weapons
• Choose who lives or dies and keep your people safe
• Hunt walkers in Terminus, Prison and other familiar locations from AMC’s The Walking Dead
• Join other players in deadly weekly challenges for exclusive rewards

If you watch the TV show, you will be pretty familiar with all of the other characters and locations in this game. If you don’t, some of the references may not make a whole lot of sense to you. Either way though, if you enjoy zombie games, and RPGs, then you might want to check this one out. You can download The Walking Dead: No Man’s Land off of Google Play for free with optional IAPs as well.