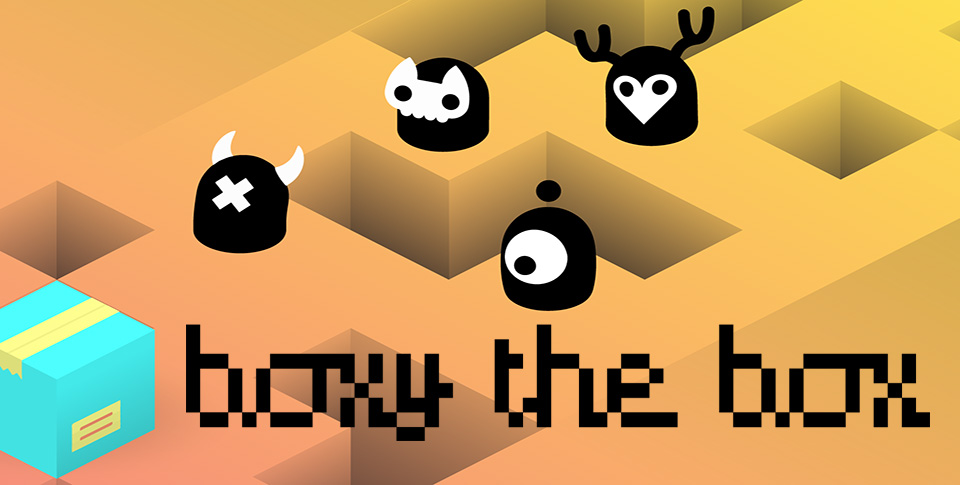 In Boxy the Box, players will be controlling their box as they work their way through a maze of pathways. This is an endless auto-running game, which means you don’t have to worry about moving forward, you just have to worry about moving left and right to avoid falling into the holes around the paths. You also want to make sure you squish every single black and white creature that you come into contact with. As you play you will be able to unlock different designs for your little box to use. 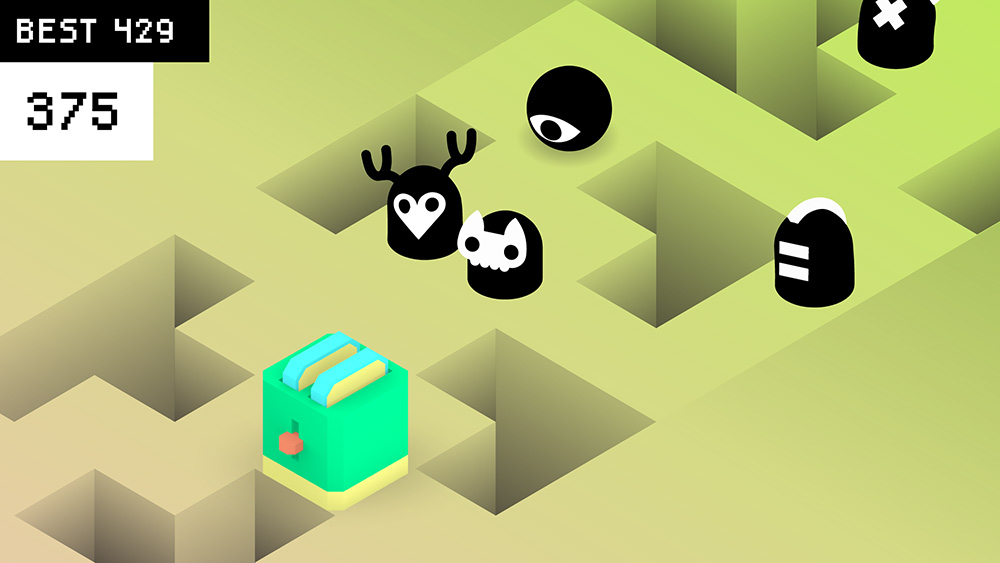 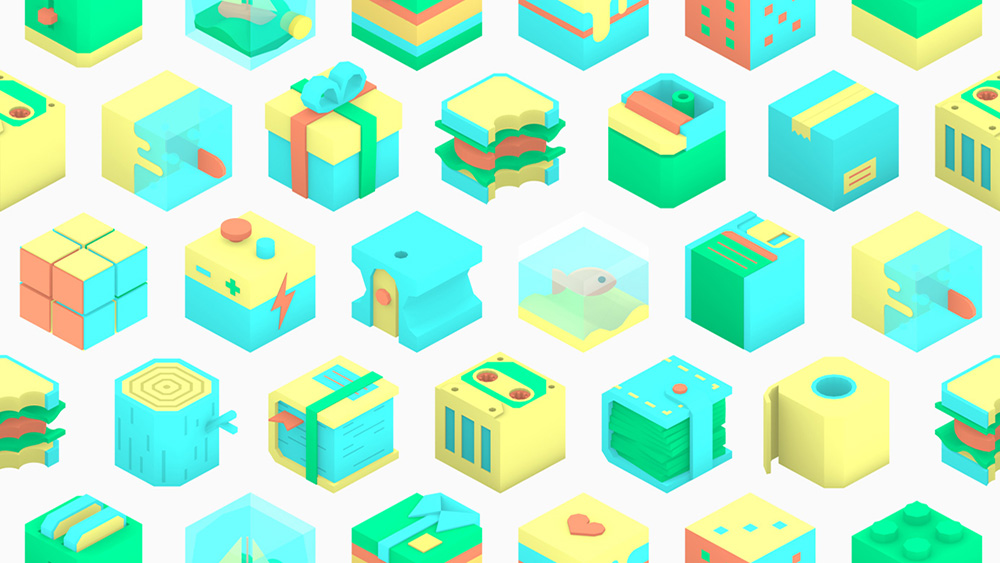 – Be anything you want to be. (as long as its a box)
– Go anywhere you want to go. (Within the restricted lanes of travel)
– Fall down holes
– Press buttons
– Look at colors (oooo purdy)
– Touch the screen

This game was entirely designed and developed by Eoin Duffy, including the visuals and soundtrack as well. It is always good to see indie developers releasing games, even if they are a one-man studio. For those of you wanting to crush the life out of every living creature you see while playing as a box, then you might want to check this game out. Boxy the Box is available for download off of Google Play for free. You can see this game in action via the trailer below.