Square Enix drops another classic today with the release of Tomb Raider II. Starring Lara Croft, players will be seeking out the famous Dagger of Xian, which is believed to posses the power of the dragon. Unfortunately for Laura, she’s not the only person seeking the dagger. She’ll be facing crazed cult members, warrior monks, as well as going up against a variety of hazards such as yeti. 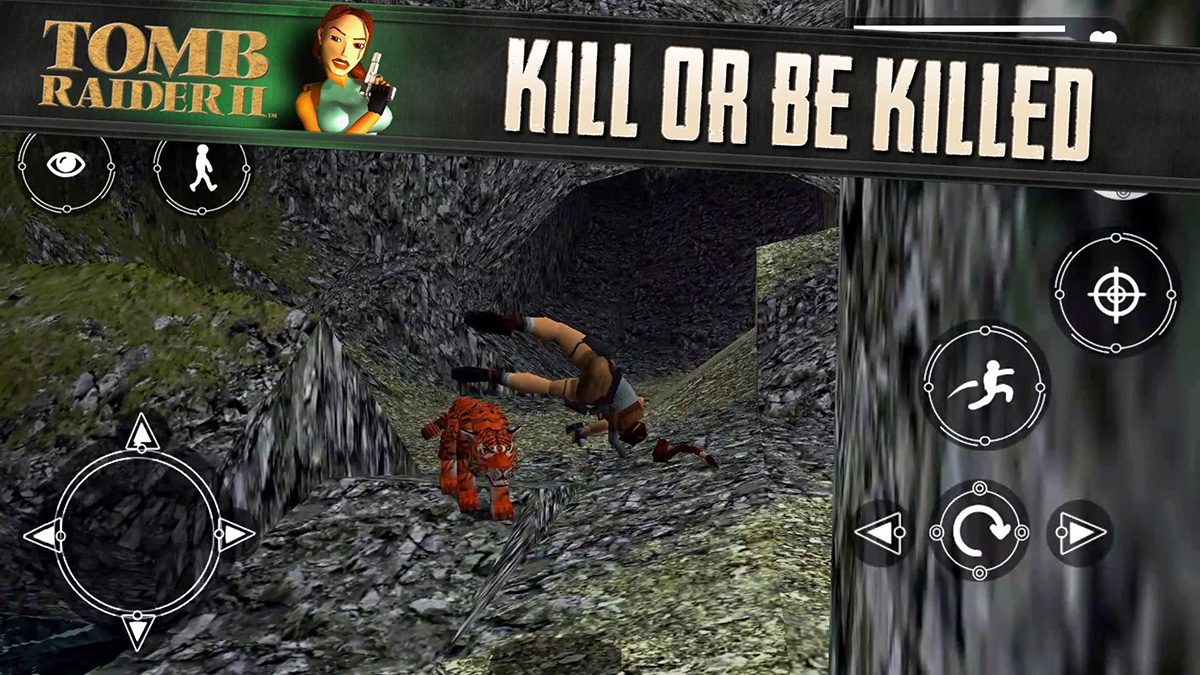 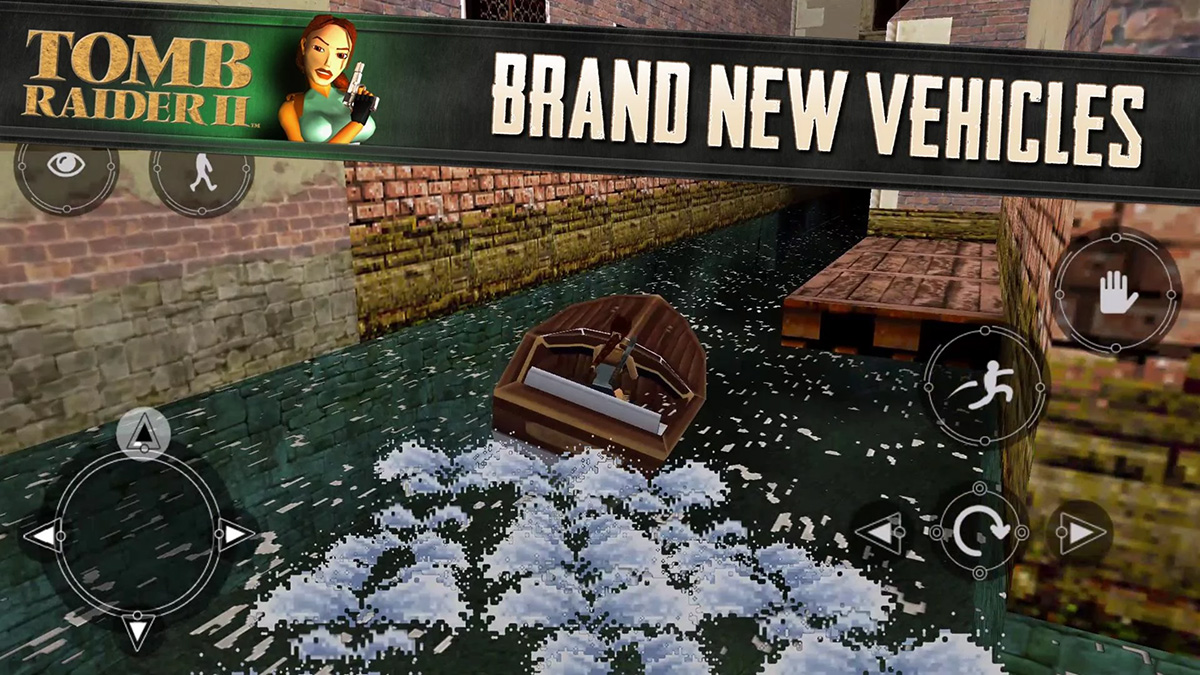 • Explore grand new locations from Tibet, China to Venice, Italy
• Arm yourself with automatic pistols, grenade launcher, M16 rifle and more
• Over 50 unique achievements to unlock
• Kill or be killed by deadly Warrior Monks, Yetis and more
• Comes complete with “The Golden Mask” expansion
• Take control of vehicles such as motorboats and quad bikes

If you’re a fan of this franchise, or looking for a little trip down memory lane, Tomb Raider II is now live on Google Play for $0.99 with no IAPs either. For Square Enix, a buck is unusual so don’t be surprised if this price goes up soon to something a little more ‘Square Enixy’.