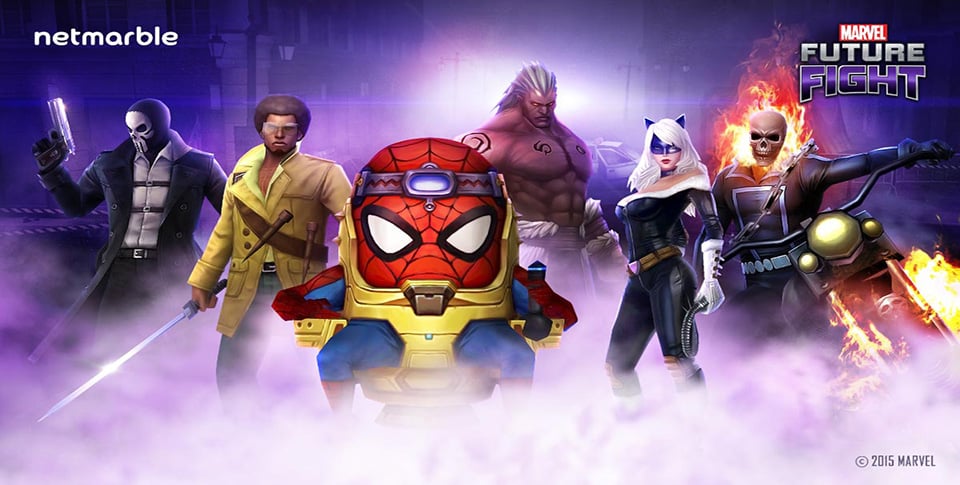 Starting off with the characters and costumes, this new update brings three new characters to the game as well as an additional six new costumes for other characters. The new additions are Lash, Warwolf, and Elsa Bloodstone. As for the costumes, there are new ones for Blade, Ghost Rider, Punisher, Black Cat, SPIDOC and a Marvel’s Agents of S.H.I.E.L.D. variant of Lash. 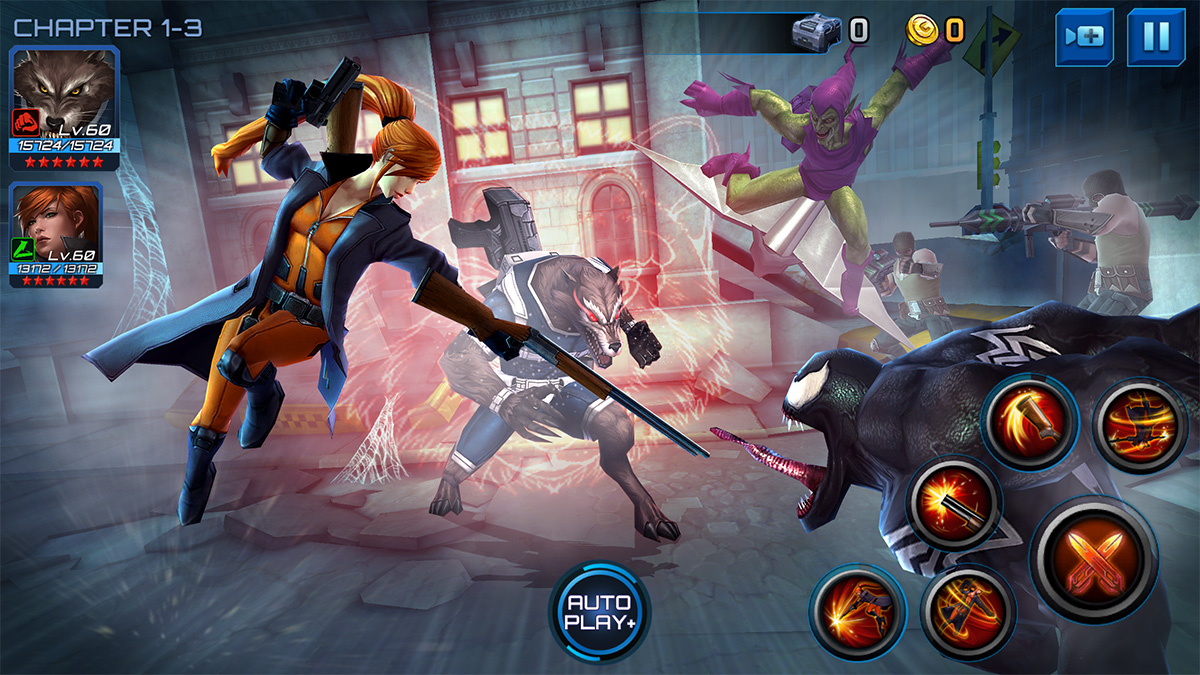 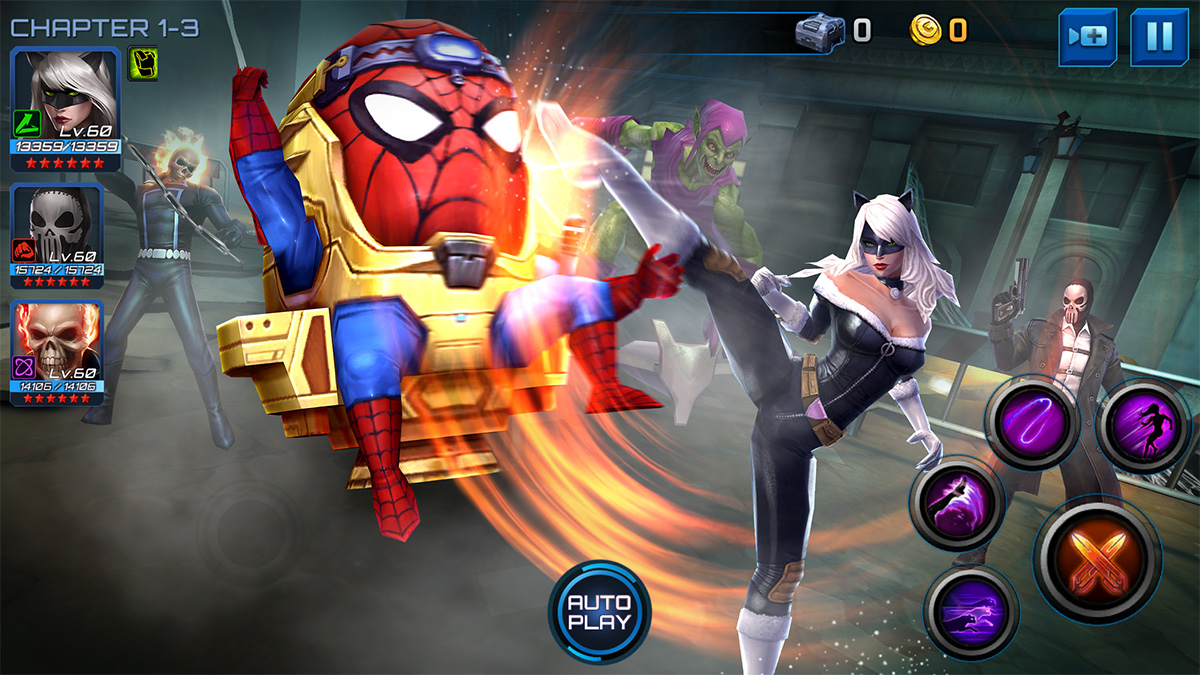 As for the other new goodies, the new Event Stage is completely themed around Halloween (featuring Venom and Green Goblin bosses) as well as all the story missions. Character upgrade and balancing has also been tweaked, as well as new Six Star Skill Sets have been added to Marvel Future Fight for Punisher, Black Bolt and Thor. Alliances will now be able to battle it out with other ones on a daily basis.

Lastly, as with any update for any game, there was also a variety of bug fixes and overall game tweaks arriving with this update. If you have this game installed on your Android device of choice, you should be able to download this new Halloween update now. You can check out some of the Halloween goodies in the video below.