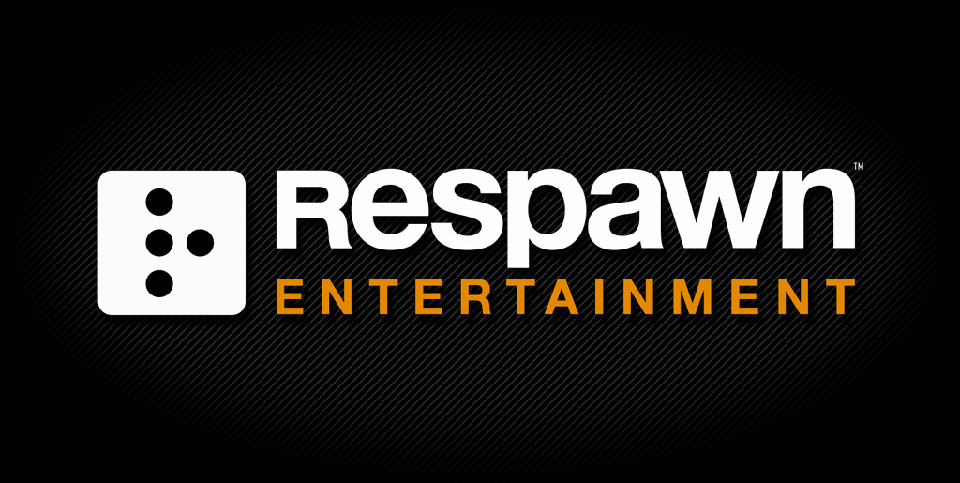 Very interesting news today, especially if you’re a fan of the Sci-Fi themed franchise Titanfall. Nexon and Respawn Entertainment (and Particle City) have announced today that they have teamed up to develop and publish a series of games that will be based off of the Titanfall universe. One thing both companies made abundantly clear is that there will be several titles and that they will all be new and original games.

The partnership will work with Nexon being the exclusive publisher of all the games and Respawn Entertainment will be the ones to make them. This will not only be multiple games but it will be across multiple years. Up until now, the original Titanfall game was supposed to be accessible on Nvidia Shield devices. Whatever happened to that plan is unknown. You can still do it through GameStream at least.

As a player and fan of Titanfall I am delighted to be working with the talented team at Respawn to bring the world of Titanfall to mobile and tablet. Working closely with our partners at Respawn and Particle City we intend to build on the original game’s success and introduce millions of mobile gamers to the rich Titanfall universe. – Owen Mahoney, President and Chief Executive Officer, Nexon

This isn’t the first partnership Nexon has made of this size this year. Early in 2015 Nexon also partnered with a few other companies for PC game releases as well as Big Huge Games for the mobile title DomiNations. Unfortunately we have very little details about what any of these new Titanfall games will be, although we can guess that at least one will be a multiplayer shooter of some kind. At least that’s what we’re hoping anyways. An RPG, like a full true RPG, would also be good.

We do have a bit of a wait ahead of us though. The first game of several planned won’t be hitting mobile devices until some time in 2016. Once we learn more, we will post an update. What type of games are you hoping for with this partnership? Let us know in the comments below! 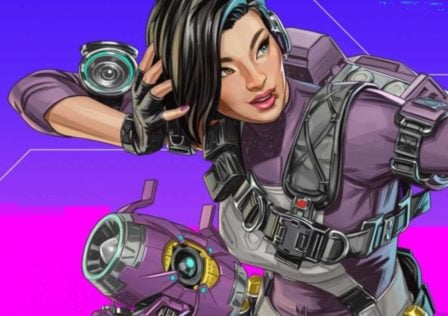