Developed by WayBefore and released by Fingersoft, Fast Like a Fox is a platformer that’s just been released on Google Play. The idea of the game is simple: players will assume to role of a fox, and looking to complete the levels as quickly as possible, while collecting coins and gems along the way.

The eventual goal is to retrieve stolen artifacts. What makes this game different from others is that players will be tapping on the back of their handsets in order to get the little fox to run quicker. The faster a player taps, the faster the fox will run. Tapping on the screen causes the fox to jump over the various outfalls and crevices. 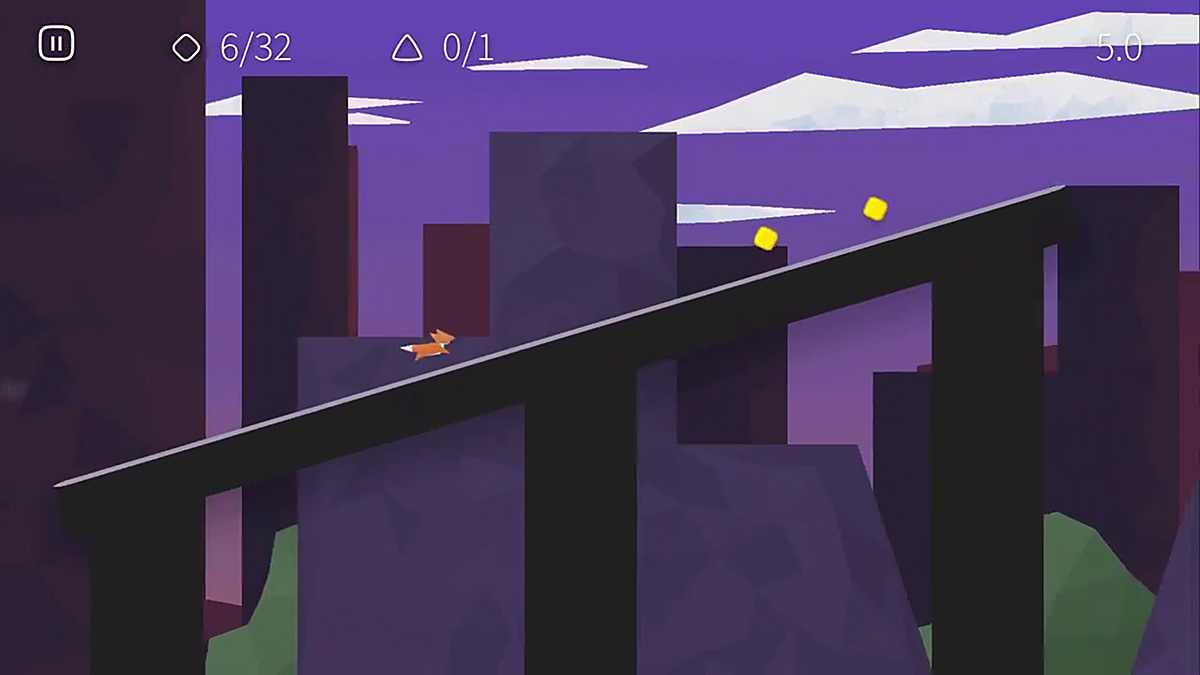 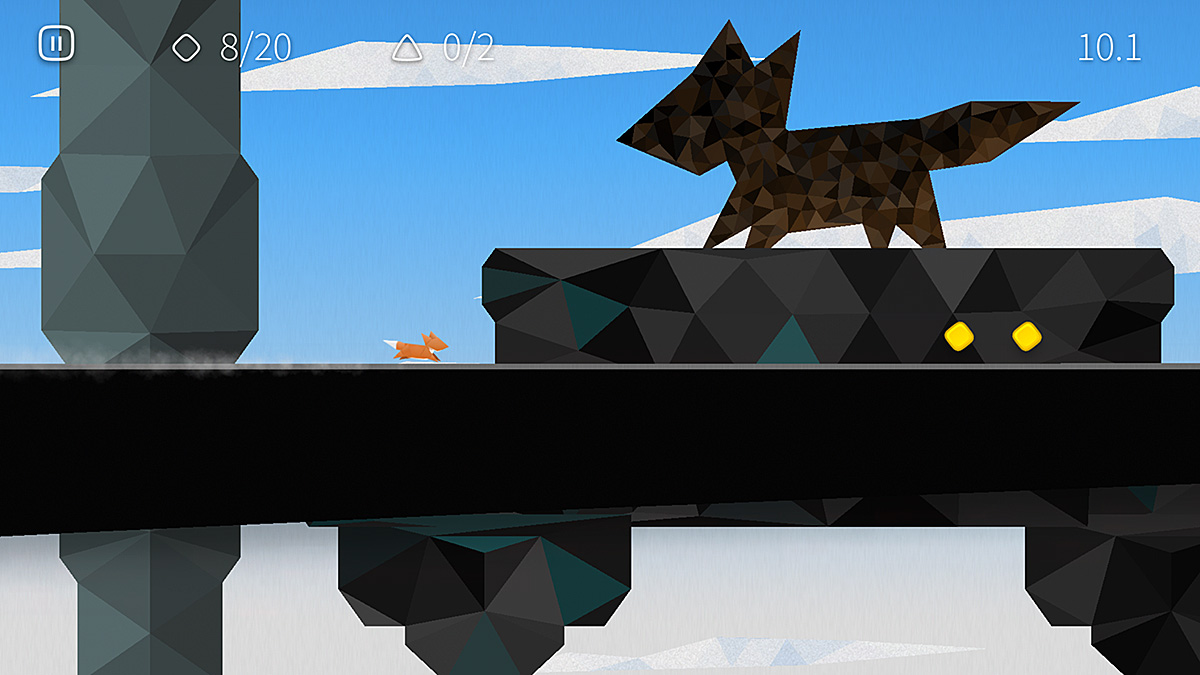 – Innovative tapping control – easy to play, hard to master
– Fun and fast platformer with lots of replay value
– Unlock everything by playing
– Collect all coins, emeralds and diamonds
– Go on an adventure through challenging worlds
– Upbeat soundtrack
– Cool geometry and vector based graphics inspired by retro console games
– Share your score with a screenshot with your friends
– Race to the top of the Leaderboard

The developers do mention something about the whole tapping on the back of your device feature and you thinking your fox isn’t running properly: “If you feel that the Fox does not run properly, try to tap at different spots or turn the device the other way around, for example on tablet devices”. Fast Like a Fox is available from Google Play for free with optional IAPs included. You can also check out the game in action with the trailer below.