Earlier this month we reported on a new arcade game coming from Mugshot Games called Digfender. When we originally reported on this game, the release date for it was November 5th. Unfortunately that date is no longer good as the game’s release has been delayed. The good news is that the delay isn’t a long one.

If you missed our previous article about Digfender, this is a pretty unique style of tower defense game that actually takes place deep underground. Underneath your castle are a bunch of different resources you need to continue your castle and kingdom’s growth. Unfortunately for you, there’s plenty of monsters underground as well trying to attack you. So while you are digging towards the resources you need, you will also need to set up defenses to stop those monster from either killing you or getting into your castle. 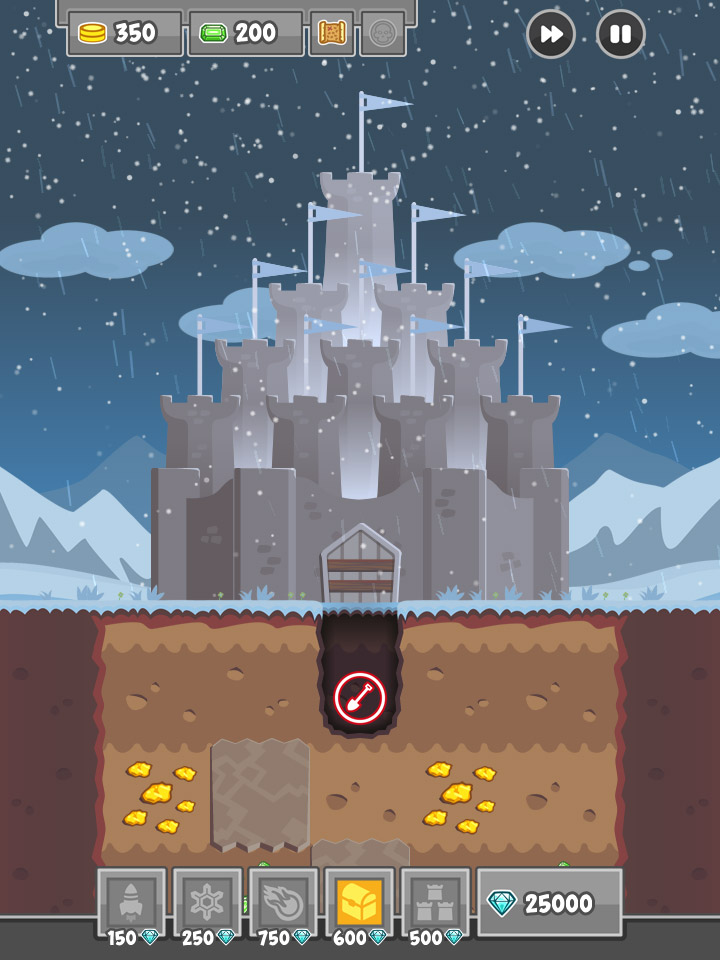 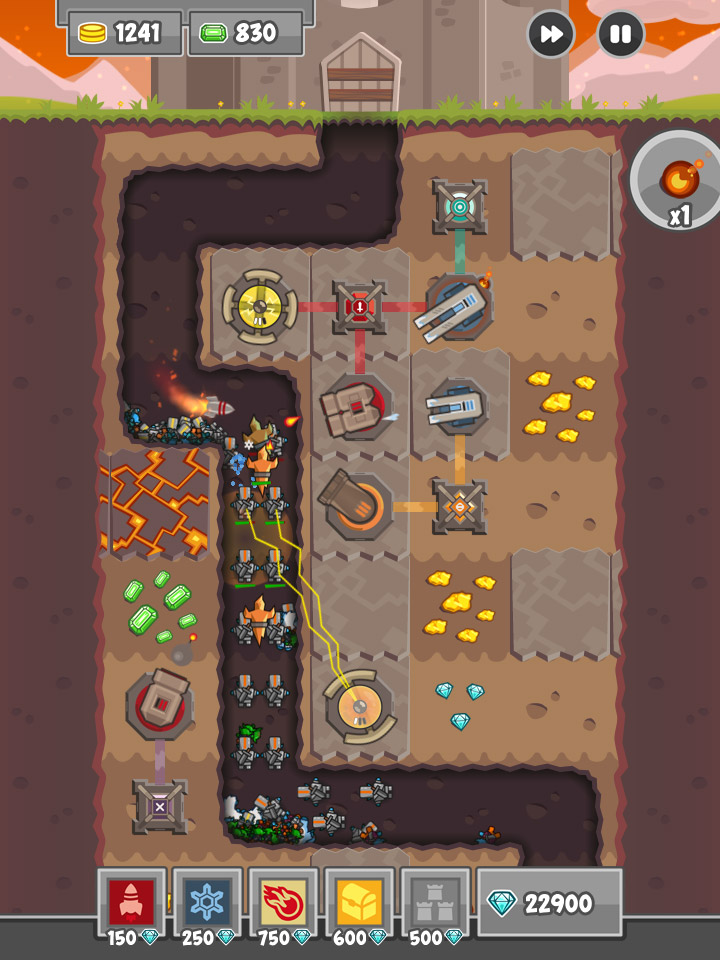 Those resources underground are very important. You need to get them in order to properly set up and upgrade your defenses as well. So when carving out your path underground, you will want to make sure you get as many resources as you can, if not all of them. So the entire strategy in this game is a bit different than your typical tower defense title.

As we mentioned earlier, Digfender was originally slated for release on November 5th. For whatever reason the launch of this game has been delayed but the extra wait won’t be long. The new release date is now November 19th instead. We will post an update once Digfender arrive onto Google Play.