Fans of the original Devious Dungeon game have some good news to enjoy as Noodlecake has released a sequel for it onto Android. Appropriately named Devious Dungeon 2, this new sequel features plenty more deviousness and dungeons for players to work their way through.

If you’re not familiar with this game, Devious Dungeon is a roguelike arcade platformer with retro-style graphics and a medieval theme to it. The original game was released back in July of last year and if you haven’t played it, you might want to check it out since it is a pretty good game. This sequel expands on all the features and content the original title had while retaining all the good stuff that made the first one fun. 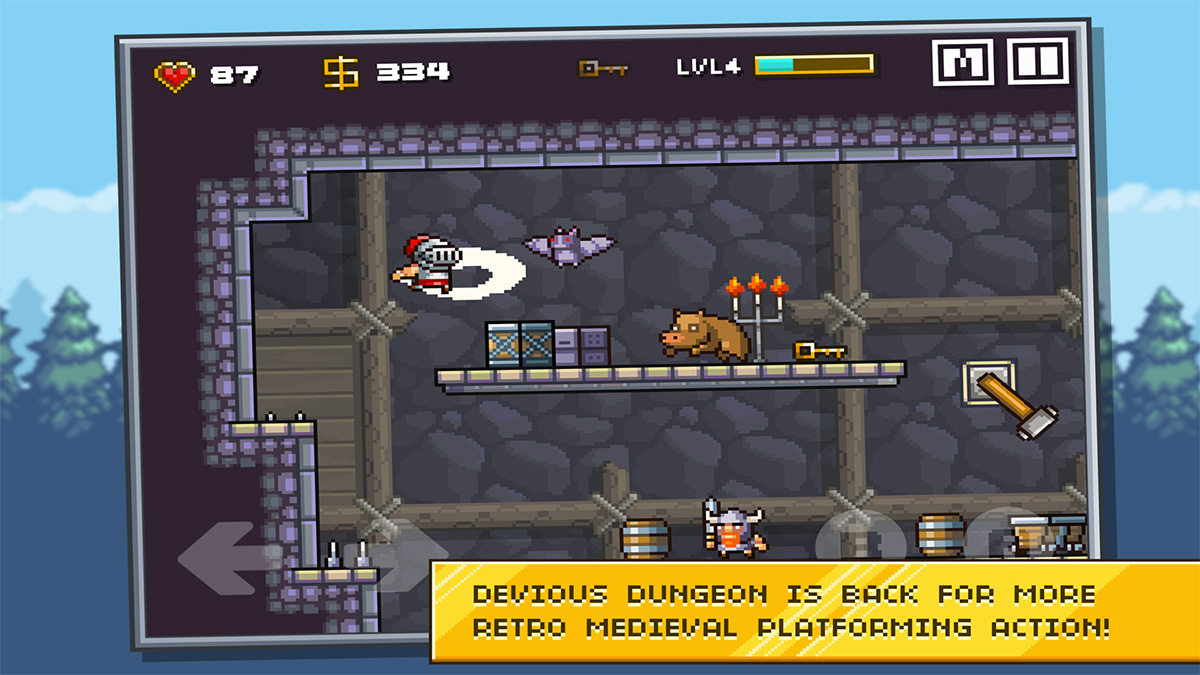 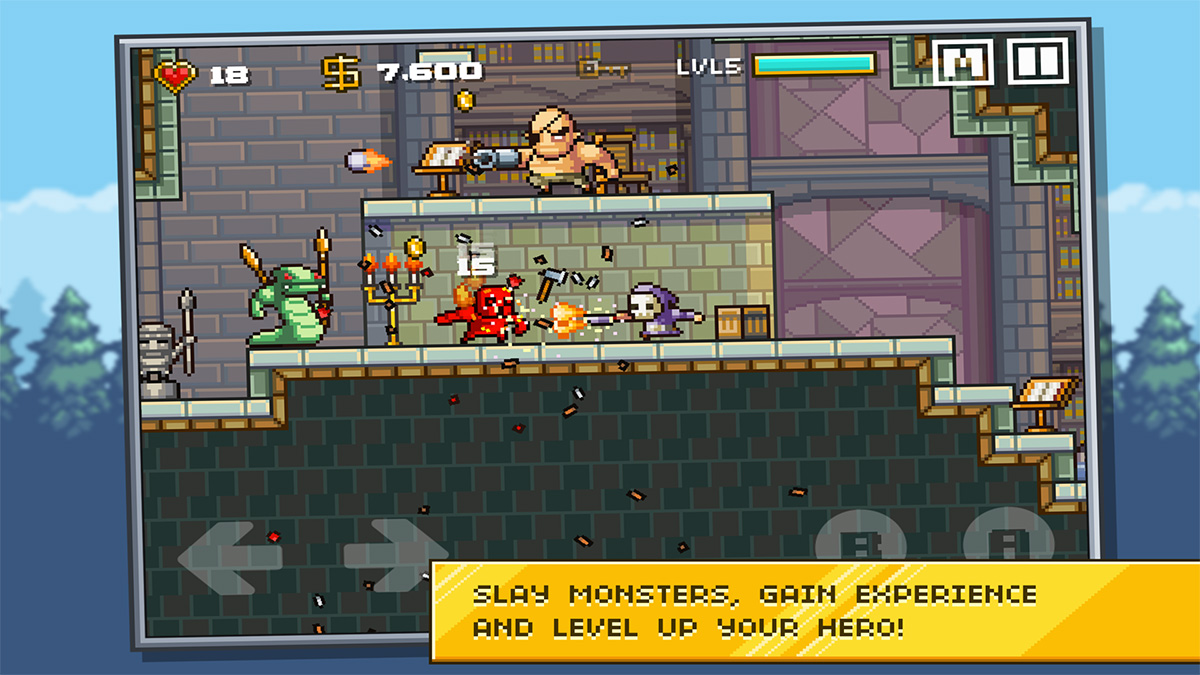 While the main meat of this game is the arcade platformer gameplay, players can also upgrade their characters in a more RPG style of mechanic, as well as swap out weapons and armor for better ones you find along the way. There are three classes to choose from: Barbarian, Mage, and Rogue. Each have their own perks and weaknesses that you’ll need to get used to.

If you enjoyed the first game, or just want to play a new platformer, then you can grab Devious Dungeon 2 off of Google Play for $1.99. There also happens to be a few optional IAPs as well, but you can play through the game entirely without using them.