Developed by Meta 3D Studios, Poltergeist Manor doesn’t stray too far from what the title of the game hints at. Players are teleported into a nice stately manor which has unfortunately been abandoned, at least by the living. The manor is actually quite haunted and unfortunately for you, due to a very bad storm you are force to take shelter within the abandoned house. After you enter, the door disappears and you are stuck inside and the goal is to get your ass out of their, alive preferably. 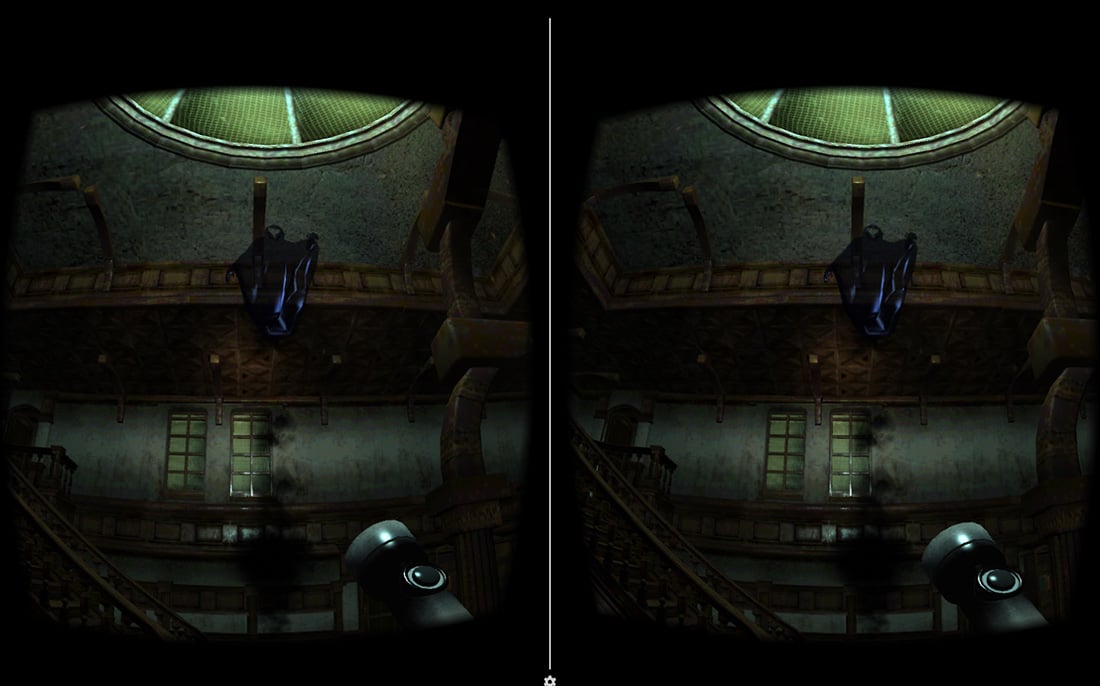 Of course it doesn’t help that you entered the house on Halloween either, that just adds to the creepy factor. This game features a high-quality, stereoscopic virtual world you can look around in with 360 degrees (up, down, left, right, and behind you). Also coming with Poltergeist Manor is high-fidelity audio, so you can also hear where sounds come from before looking in that direction and possibly scaring the hell out of yourself.

For those of you interested in checking this game out, Poltergeist Manor is now available for download off of Google Play for $1.99 with no IAPs or advertising either.