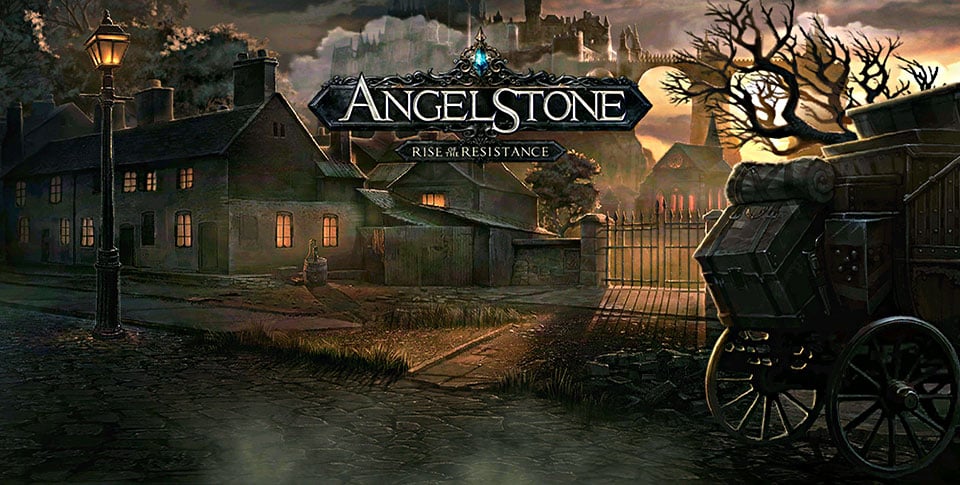 With that said, the biggest addition to this game with the update is the two new PvP modes: Team Deathmatch and the Coliseum. Both PvP modes feature unranked and ranked matches, with both modes featuring matches that range from 1-on-1 and up to 6-on-6 team fights. Both modes also do not cost any stamina, so players can play either of them as much as they want. If you’re not in the mood to play, you can watch matches by entering into Observer Mode instead. 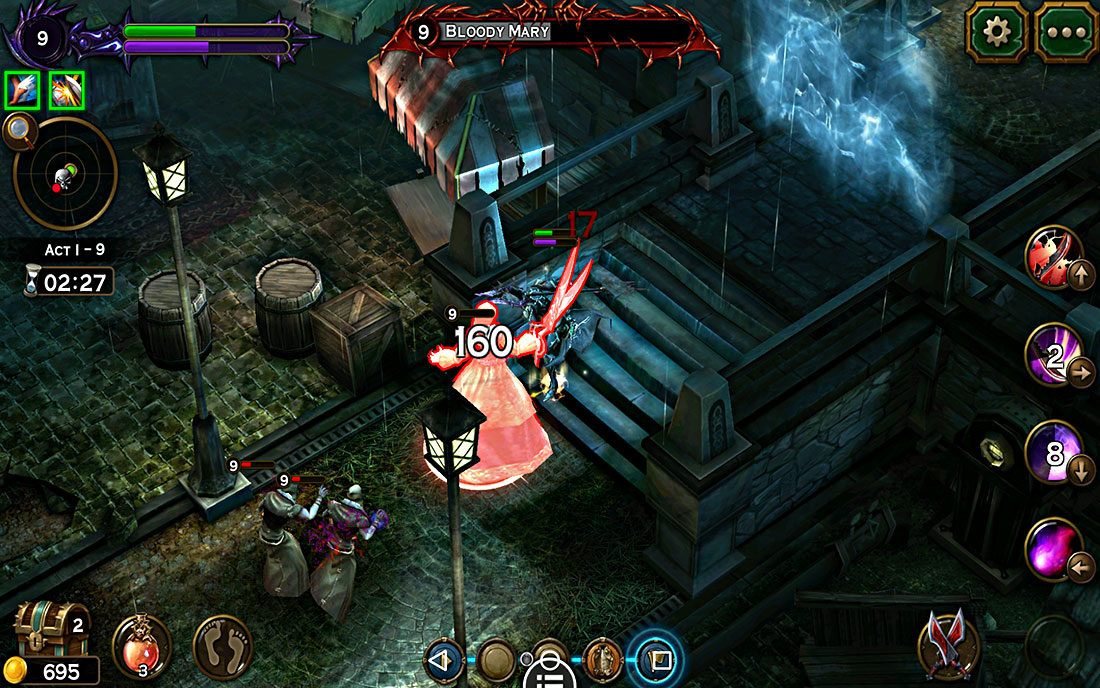 Outside of the new PvP modes, but somewhat related to them, the game has received some enhancements as well in regards to character growth. There is the new Artifact System and Guild Buffs that allows for more opportunities to grow your character and experiment with new play styles or builds. These carry over into PvP so there can be a lot more build options that players could be facing with their opponents.

For those of you who play Angel Stone, you can now download this update off of Google Play for free. You can also check out more details regarding the Artifact System in the video below.