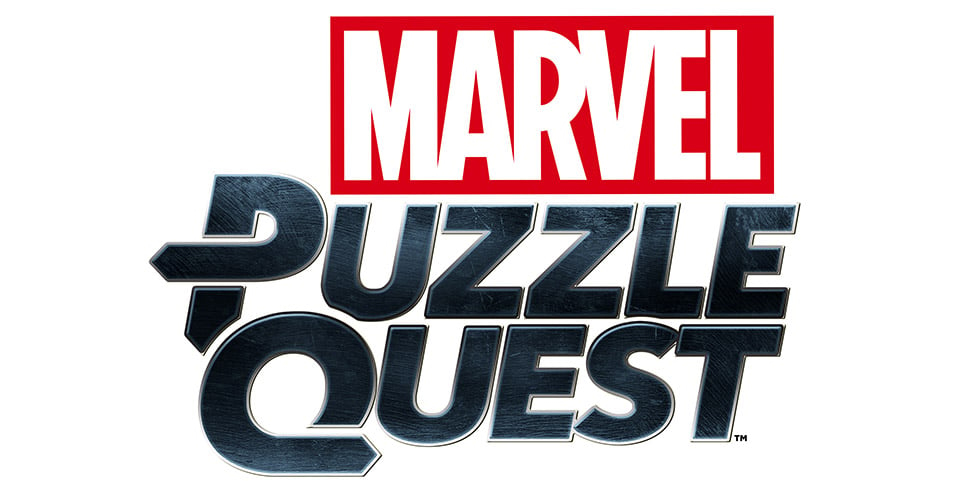 Marvel Puzzle Quest from D3 GO! has a new update that will be arriving soon that will bring with it a couple of decent changes. There will also be a new character coming into the fold as well, that character being Jean Grey, or otherwise known as Phoenix.

Jean Grey will be a new 5-star character that will be arriving with this upcoming update and interestingly enough, if you’ve followed her storyline from way back in the day, you may know that at one point she was bad, a.k.a Dark Phoenix. One of her abilities is called Phoenix Force that deals massive damage to both the enemy team as well as her allies. Kind of a neat double-edge sword of an ability. 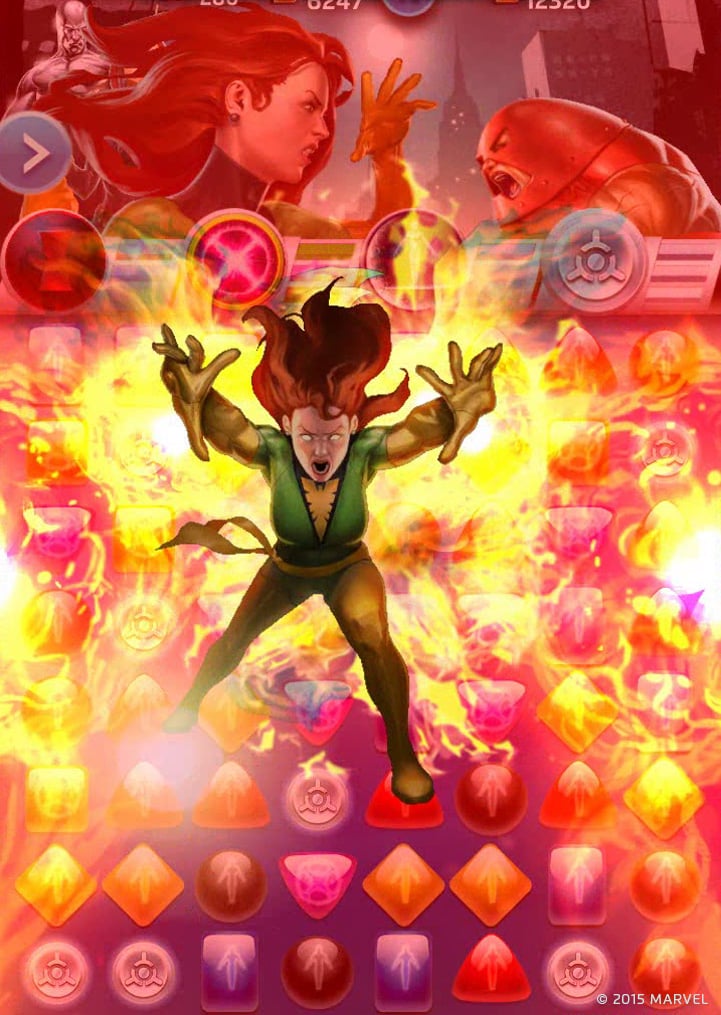 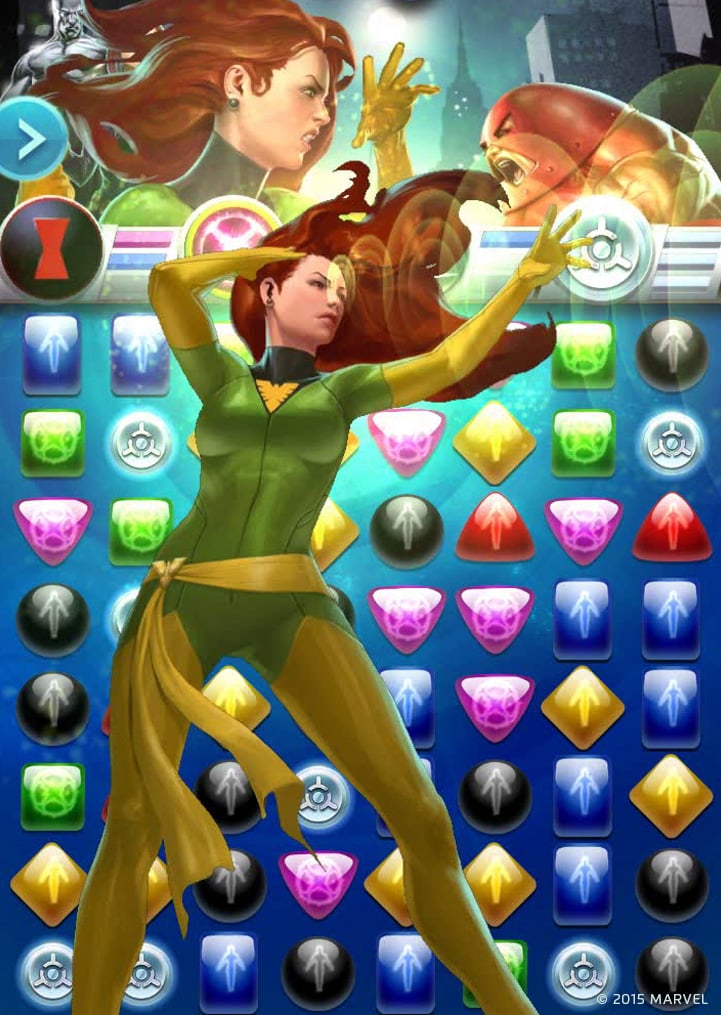 The other change will be the addition of Command Points. These points will allow players to see their progression in the game (earning the points) and obtain highly powerful 4-Star and 5-Star characters. Points will be earned by completing various activities/accomplishments within the game. Once you have 25 of them, you will then have a chance to obtain 4-Star and 5-Star characters via a Legendary Token.

This update will be arriving on November 12th, so if you are playing this game, expect these changes to arrive on that date.