Soon to be released by Rumpus Animation, The Adventures of Bertram Fiddle is the (hopeful) sequel in the Bertram Fiddle franchise, which is a comedic point-and-click adventure game. The developers say it is “inspired by point-and-click games such as Monkey Island and following in the comedy footsteps of Day of the Tentacle”.

So in hopes of finding the development and release of a sequel, Rumpus Animation has begun a Kickstarter campaign. For those unfamiliar (which will be many as the original was released only on Steam and iOS), Bertram Fiddle is the self proclaimed greatest explorer, and lives in Victorian era London. He has a trusted assistant by the name of Gavin, and the two of them have been searching for the real identity of a serial killer that has thus far eluded the authorities. 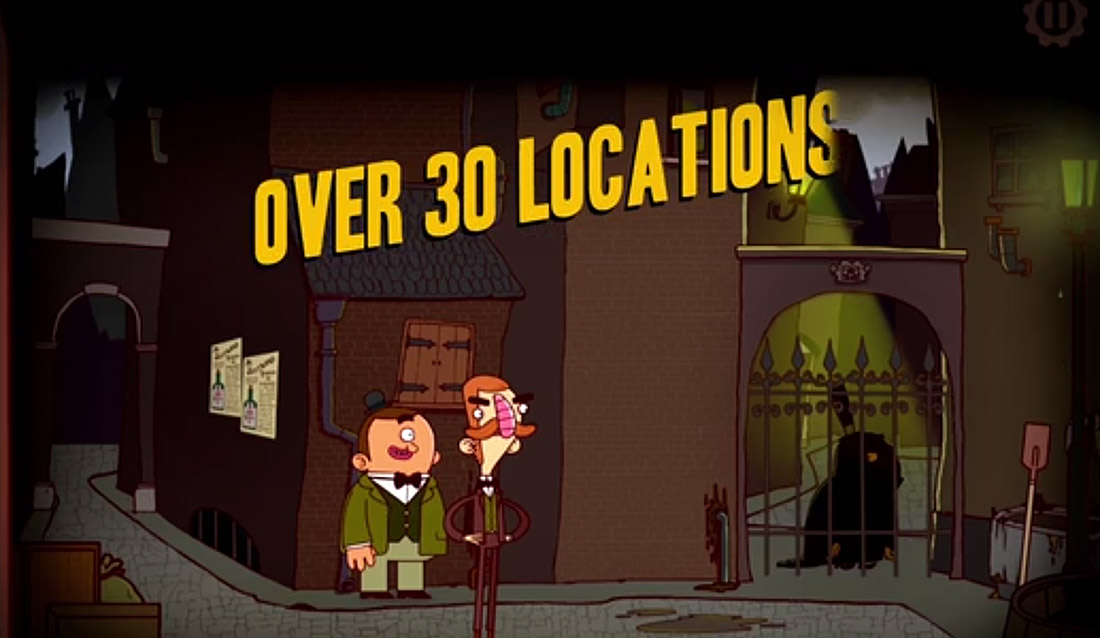 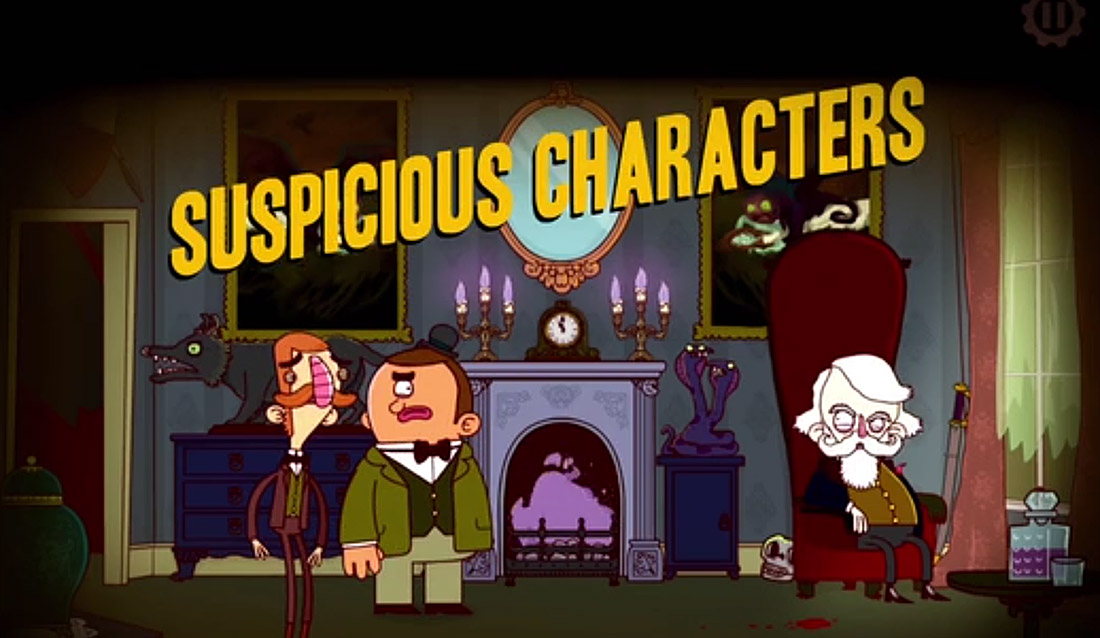 In the second episode that’s up on Kickstarter, Bertrand has been framed for murder, and must now clear his own name before being free to once again pursue the killer. We don’t want to give out any spoilers about the story, so feel free to check out the link for more information. There’s isn’t much time left, and they’re fairly close to their goal, which includes Android this time around.