Everbyte is an indie game development studio that is made up of four students and they have just released their first game for Android devices called Sinister Edge. This is a Virtual Reality horror adventure game but even though it was designed for VR headsets, it can also be played without them just fine.

Sinister Edge takes place in a variety of locations, mainly inside a rather large mansion. Players are tasked with getting out safely, which means alive to some degree. Of course you will have to solve puzzles while trying to dodge the evil that is hunting you down. 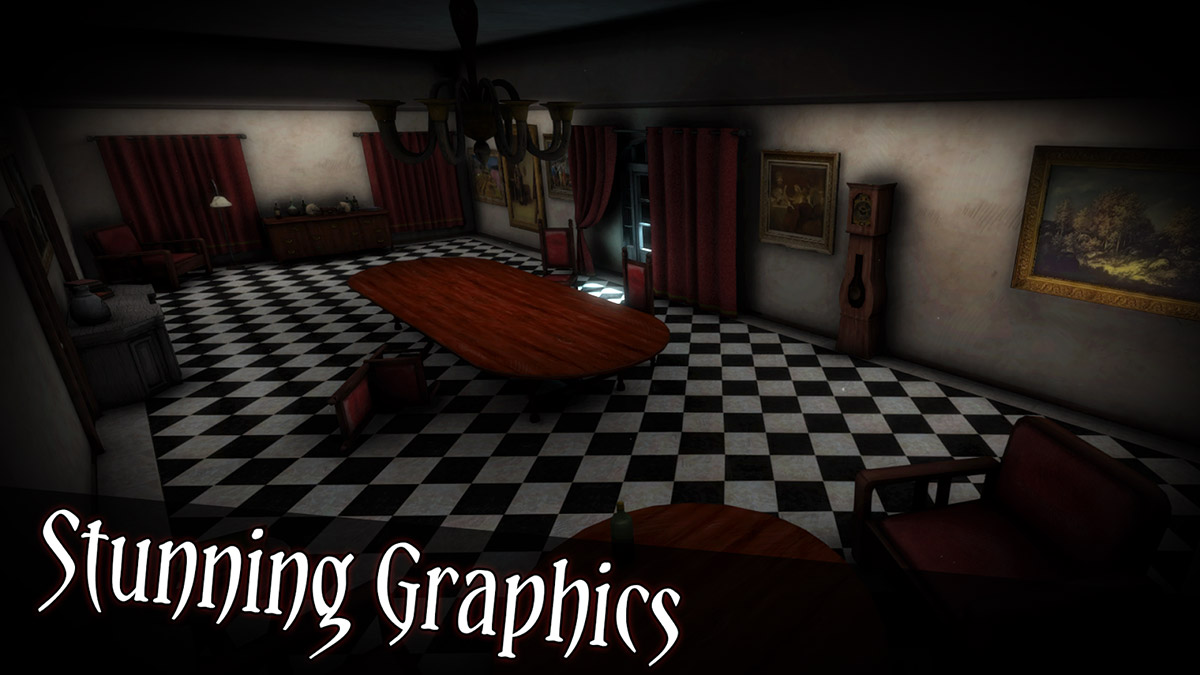 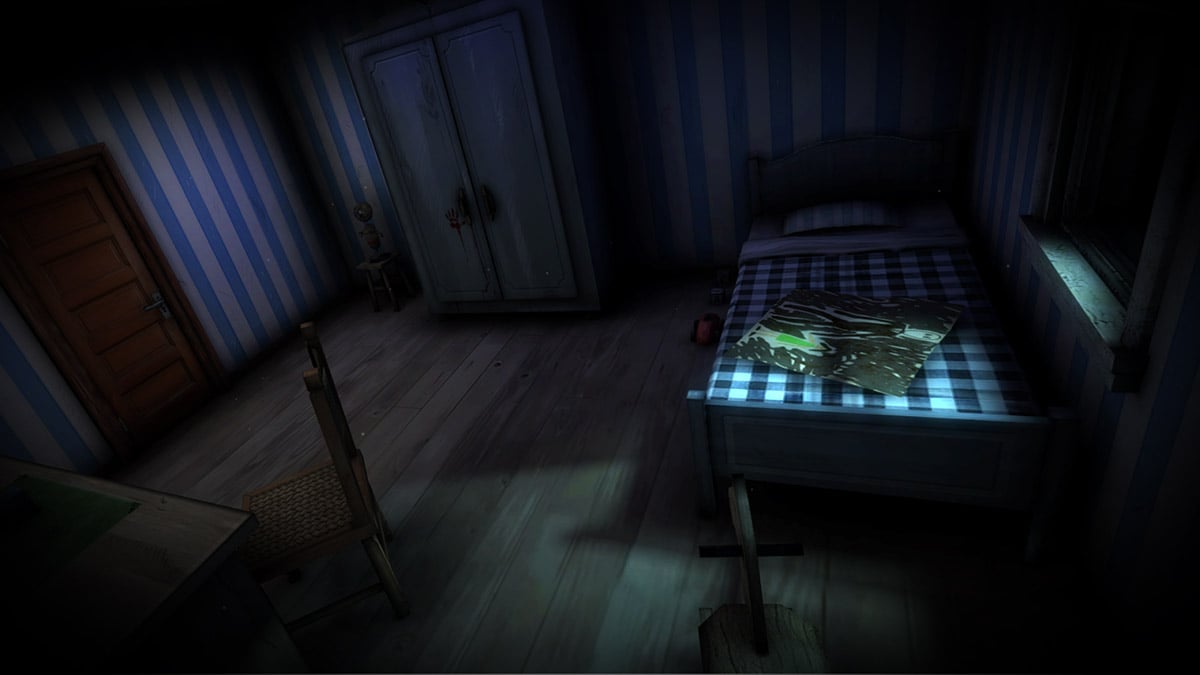 While it is pretty nice that anyone can play this game, regardless if they have a VR headset or not, the other nice feature is that it supports controllers as well. So for those of you who prefer to play these games with one, you’re all set as well. Sinister Edge is available off of Google Play for free. Supported VR headsets include Google Cardboard, Zeiss VR, Auvisio, Archos VR, Dive VR, FreeFly VR, Homido VR, Fibrum, and the HTC Vive.