There’s an actual $10,000 bounty being offered to first person to complete Zero Reflex

Released by Exordium Games, Zero Reflex is an Evader style game. Players will control a small geometric shape that that orbits a giant eyeball. Based on the trailer, a variety of threats need to be avoided, either emanating from the eyeball itself, or from the periphery of the area, as players navigate clockwise or counterclockwise in their orbital path.

There are three different difficulty levels, laid out as follows: 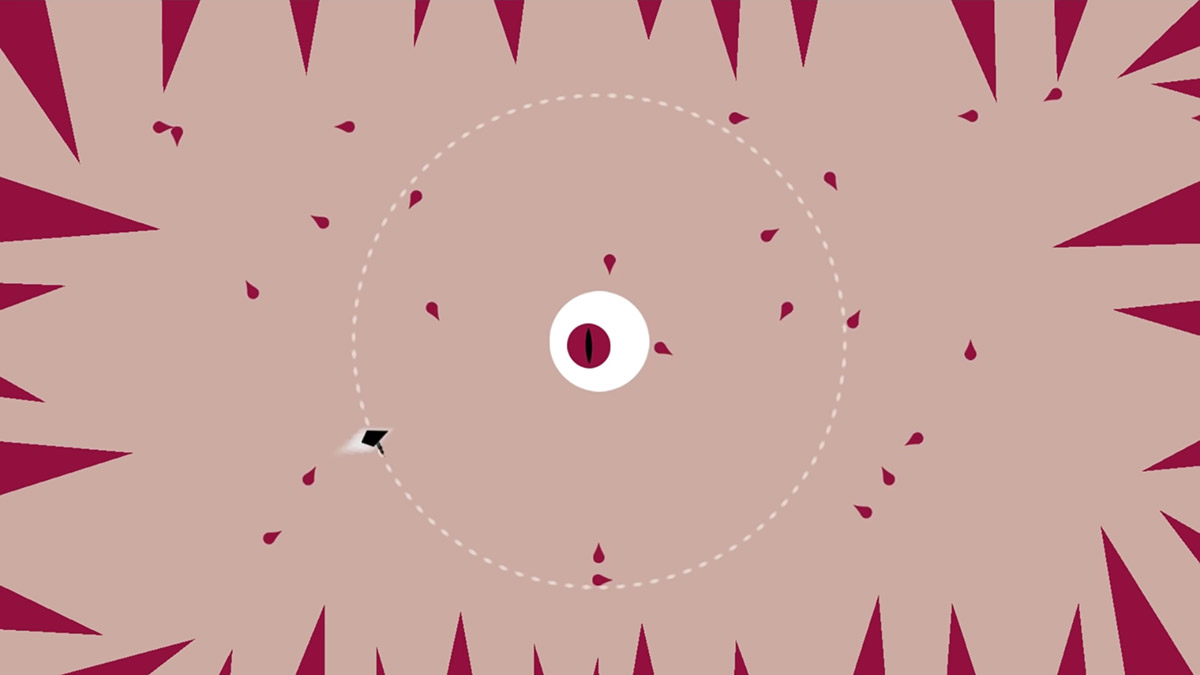 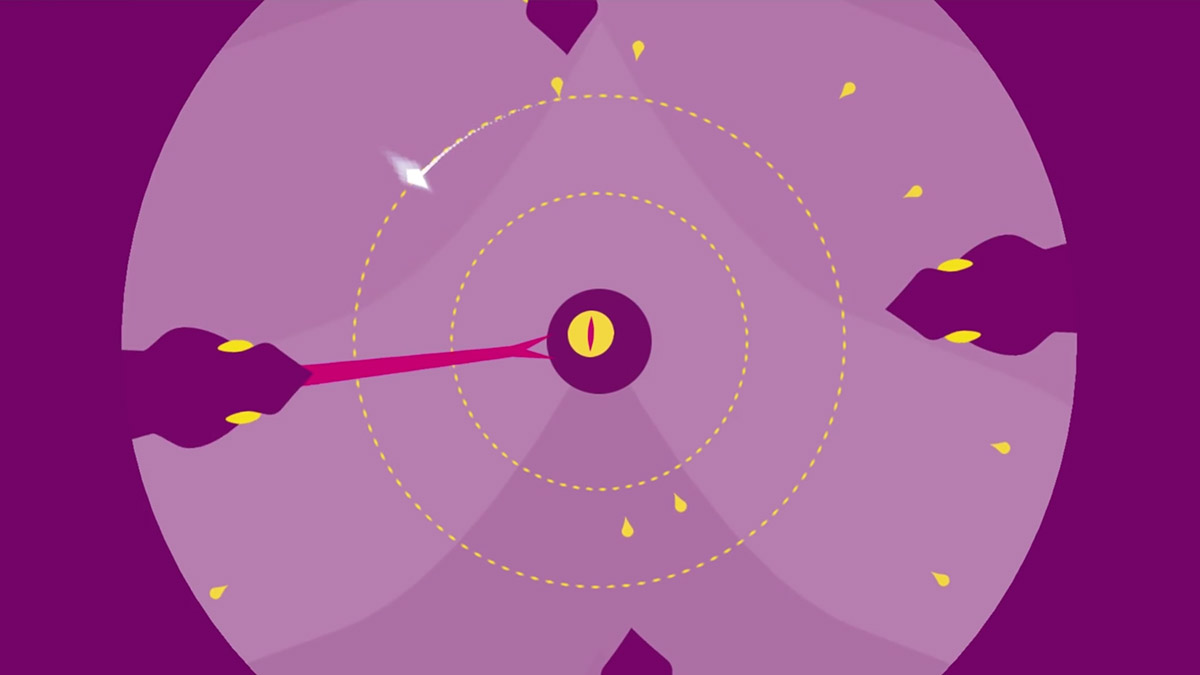 Each of these levels of difficulty can be played on 20 different levels, totaling 60 different challenges. The goal for every one of those challenges is merely to survive the 30 seconds that each one will last. The developers are also offering a bounty to the first person who completes all twenty levels for all three difficulties (again, making a total of sixty). They’re offering a prize of $10,000, so one can reasonably assume that they are serious about the game’s difficulty.

– Minimalistic, clean design
– Action-packed psychedelic levels
– The further you go the harder you are punished for your mistakes
– 60 challenges

Zero Reflex is available from Google Play for free, with optional IAPs in tow. You can also check out the game in action with the video below. If you are planning to seriously compete to try and win that bounty, be sure to read all the rules regarding this contest (pdf file) as well. Hopefully the developers fix the few bugs that seem to have shown up so people can really go at this game trying to win the prize.