Bandai Namci has announced today that they have pushed out a pretty neat update for their Pac-Man Championship Edition DX game on Android. Then to celebrate this update, the company has put the game on sale for a limited time as well.

Pac-Man CE DX’s new update is a pretty simple and small one, yet it is a pretty interesting one. While there may be bug fixes and some optimizations that probably came with this update, the real new feature is the addition of Haptic Feedback. Bandai Namco went pretty deep with the feedback as well, allowing players to now feel everything from munching pellets to eating fruits and even getting caught by the Ghosts. You will even feel your phone mimic the sensation of Pac-Man scraping against the wall while he’s moving through each maze. 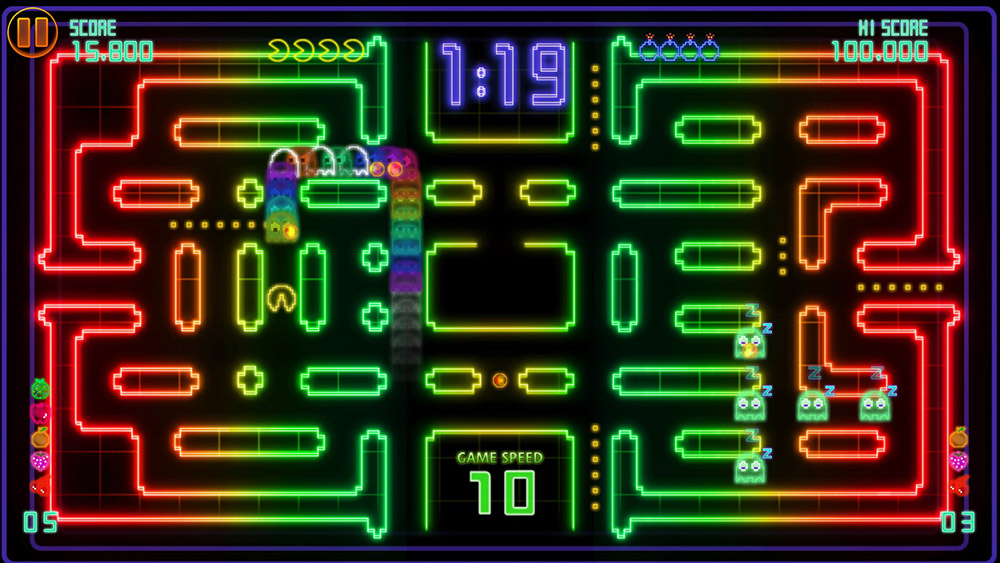 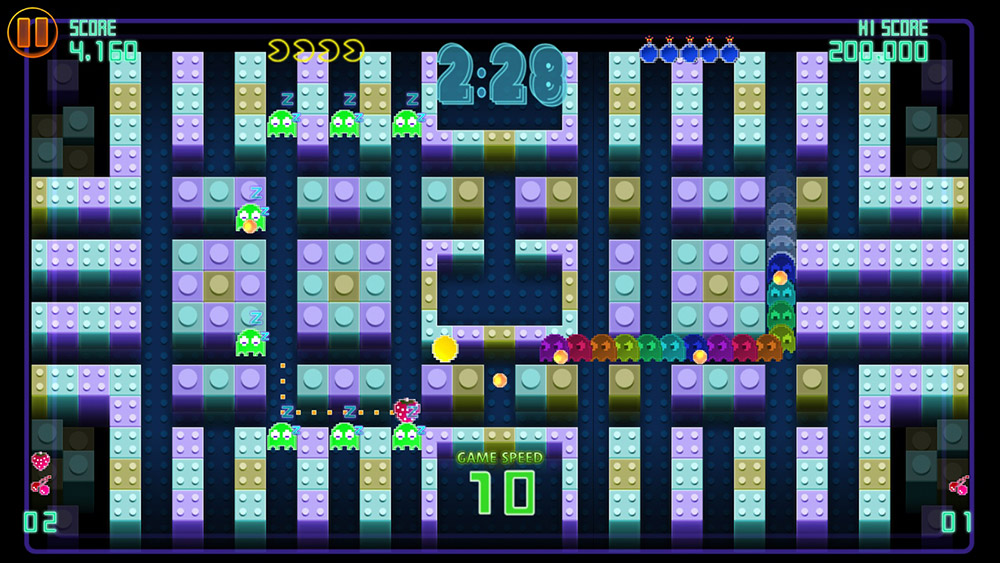 The new Haptic Feedback is the only real feature for this update. If you own the game, you can now download the update and feel Pac-Man while trying to escape the Ghosts. To celebrate this update’s release, Pac-Man CE DX is also now on sale for $2.99 for a limited time. This is also the newest game to be added to Google’s “Games You Can Feel” list on Google Play.