Remember the wondrous journey of the Glorkian Warrior? Well if you do then you’ll be happy to know that the developers behind that game are getting ready to release their next one called Last Horizon onto Android soon. Unlike their past games though, this one is a bit more on the serious side of things.

Update: November 20th, 2015 9:26am PST: For those of you waiting for Last Horizon to arrive since we reported on it, Noodlecake has launched this game onto Google Play now. You can pick up a copy through the new link at the bottom of this article for $2.99 with no IAPs either.

Last Horizon is a space survival game that features procedurally generated contents and cool ambient music as well. In fact if you’ve played Mi-Clos’ space survival game Out There, then you will feel right at home with this game. There seems to be a bit of influence from that game in this one. Players will be flying their little ship through space, landing on different planets to harvest up some resources, before lifting off and continuing on with your journey. 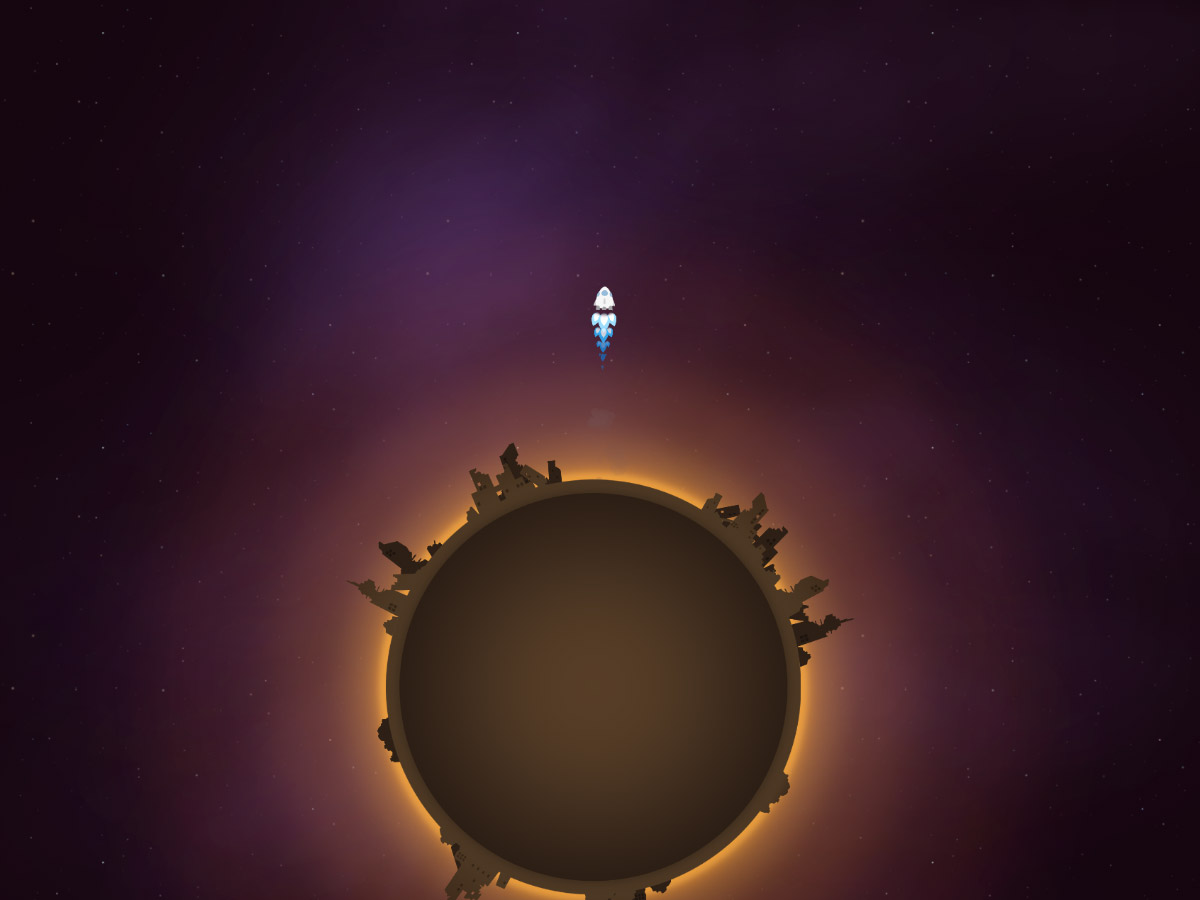 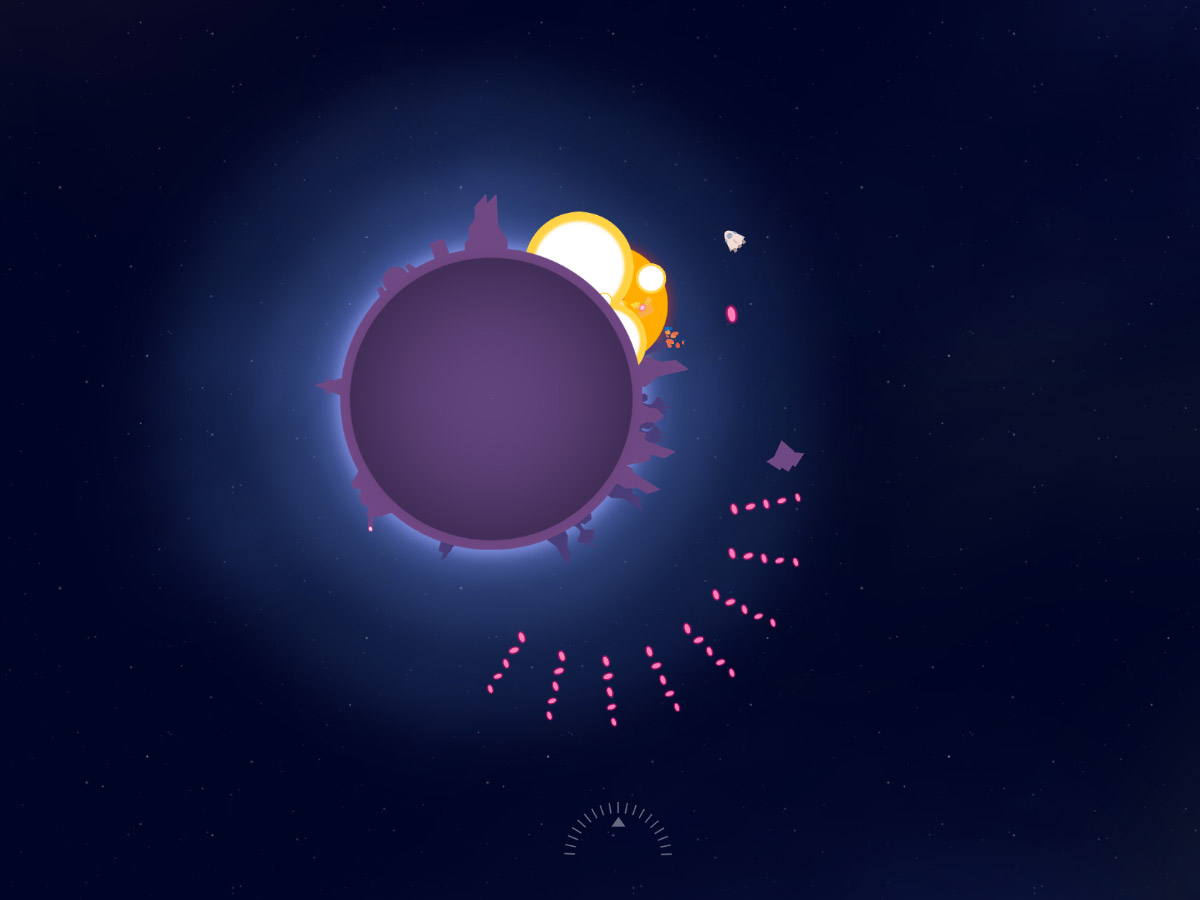 Players will need to keep tabs on certain items such as their ship’s oxygen level, hull integrity, and of course, your fuel level. Running out of any of those means game over of course. Also, there are aliens, and they are not all friendly either. Also, if you take too much resources from a planet, you could end up destroying that planet, which isn’t a good thing. The game has four different game modes, all labeled as ‘Flights’. Each one has planets in different setups.

Interested in getting this game? November 19th is the magical day that Last Horizon will become available on Android via Google Play. It’ll cost you $2.99 to download a copy. You can check out the game’s trailer below to see the game in action.