Absorb Reality has released their first Android game today called Kiai Resonance. This is a pretty interesting brawler-style game because it is all about samurai-style combat. So it is one-on-one combat with traditional style samurai warriors fighting it out for glory.

Players will take control of their samurai before selecting what game mode you wish to participate in, which is either one-on-one with an AI opponent, against someone using the same device, or against an opponent online. However, if you want to improve your samurai skills, there’s also mini-games you can partake in so you can practice your moves before heading into combat. 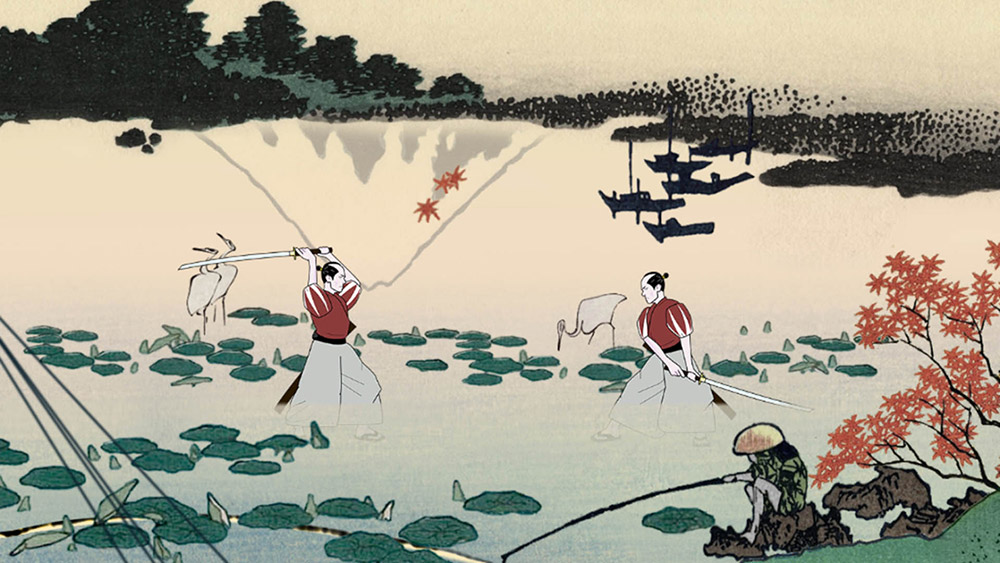 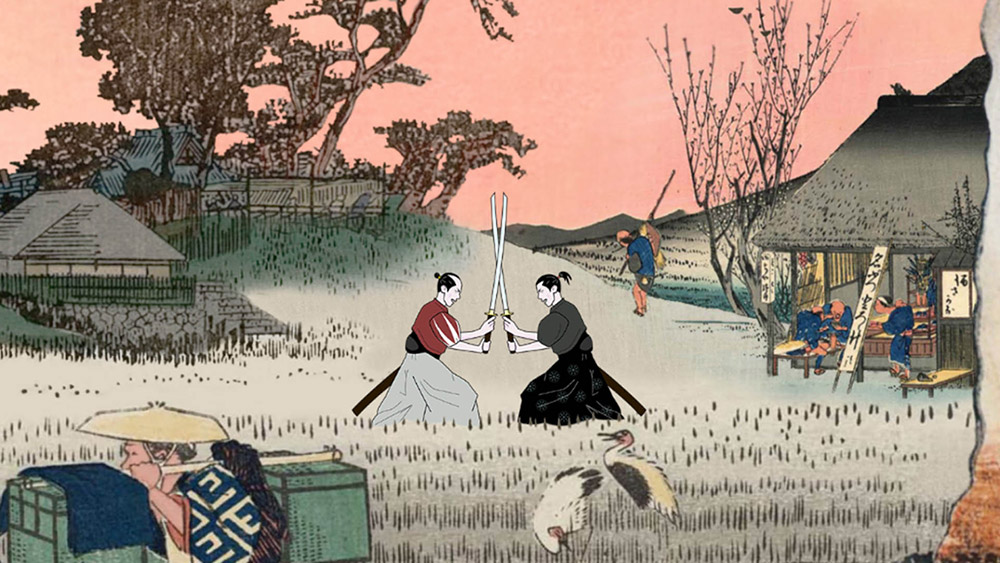 While the combat itself is unique, since it follows traditional style fighting and not your usual brawler style of combat like what is found in Street Fighter and other similar games, the visuals are also very interesting. The developers decided to do all the graphics in the style of traditional Japanese prints. So all of that art style is in this game, combined with all of the fighting gameplay. It makes for a pretty interesting game.

If you’re a fan of brawlers and have been looking for a new one to play, you might want to check this one out. The online multiplayer is cross-platform compatible with the PC version of this game which is available on Steam. Kiai Resonance is available for download off of Google Play for $1.99 and comes with no IAPs as well. You can check out the game in action with the trailer below.