Bionic arm. Check! Sword. Check! All out action. Check! Mutants. Check! The latest science fiction action game on Android live in the Google Play Store….Check! What are you waiting for?

Okay, I get it. A description of a game is never enough these days. Screenshots do not make a game, nor does the trailer. They only linger on the periphery, to entice all of us gamers about what could be the next best game. I stumbled across 2 We Games Inc. game, Mutant: Metal Blood in the wee hours of the morning. The title of the game left me shaking my head a bit. I watched a trailer and thought, “This could be interesting.” The jury is still out, but I decided to download it anyway and give it a go. So far, it looks pretty interesting. 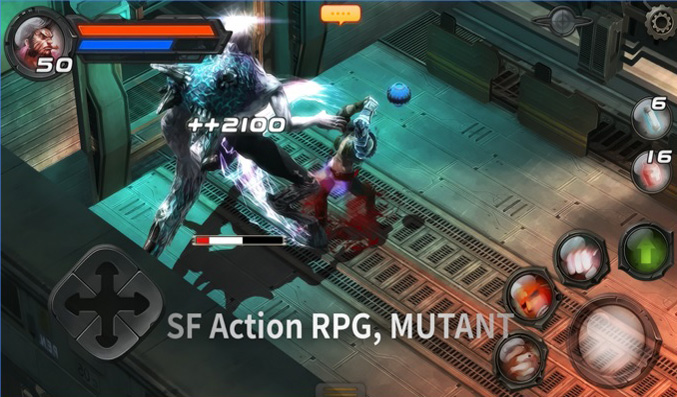 Mutant: Metal Blood’s narrative follows the main protagonist Jean. He is in search of his daughter. She has been captured and he is going to do whatever it takes to get her back, including smashing foes with his bionic arm. The story takes place in 2100. A virus named ‘M’ is spreading across the country infecting everyone, and the world is in complete chaos. It’s a good thing Jean has a metal arm.

Now that we have a brief understanding of the story, let’s talk about the action. There is plenty of it. The games’ vies is from a third-person perspective. You control Jean, or two other characters that are available with your d-Pad. Each character has skills and special power moves that are available to them. You can level up these abilities as you progress in the game. As I mentioned before, there is plenty of action. After a brief tutorial, the game gets underway. You don’t have to wait long before you face your first boss at the end of level one. The creature was no match for me and my metal arm, but hey, who knows what lies around the corner. Based on the video trailer, there will be a variety of enemies to combat, and you will be feverishly navigating around them, while trying to get your best punches in. 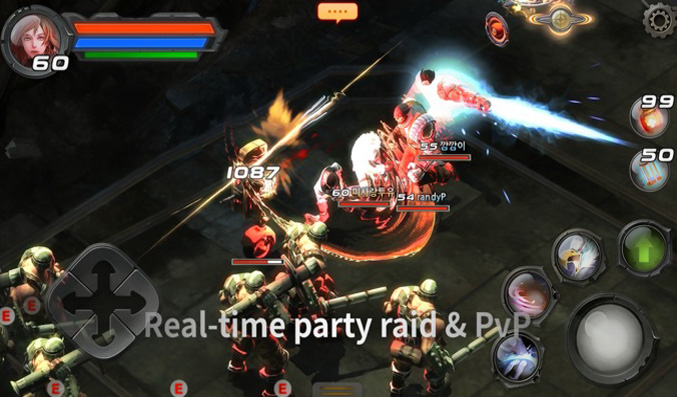 The graphics in the game look great, and the controls are smooth. There tends to be a lot of action going on at once, but there doesn’t appear to be any stuttering, or dips in frame rates. Of course that may vary, depending on what device you are using.

Metal: Mutant Blood is a free-to-play game. There are optional in-app purchases. I haven’t been playing the game long, so I can’t say just yet how the in-app purchases affect game play. Once I get further into the game, I will update this article. The game is integrated with Google Game Play Services with Cloud Saves. I am not sure if there are achievements as of yet. They are not listed in the menu. One down-side of the game though is that it appears to need an online connection at all times to play the game. So, if you have spotty wi-fi or travel a lot, this could be a problem for you. 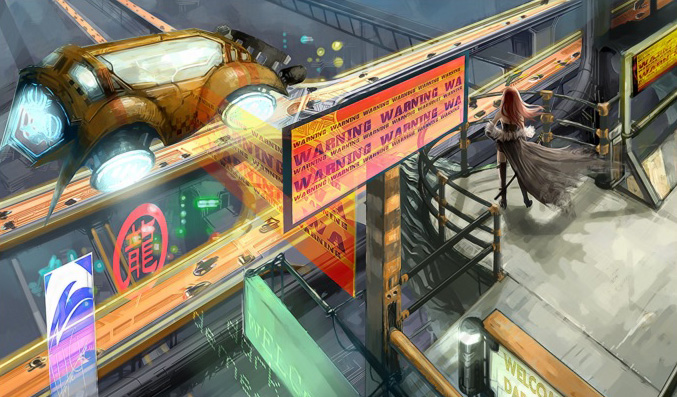 However, if you enjoy action games with a science fiction storyline, then take a look at Mutant: Metal Blood. 2We Games has done a good job with the production and game play. The game is now available in the Google Play Store. One thing to note: If you tap on the ‘pre-registration coupon banner’ in the game itself and input the word MUTANT, you will receive some premium items to help get you started. 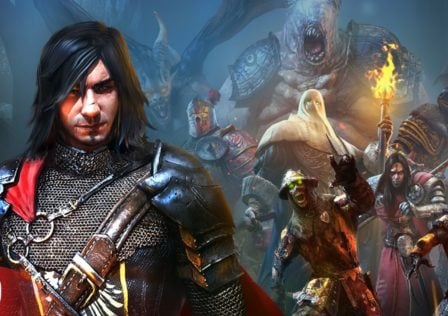 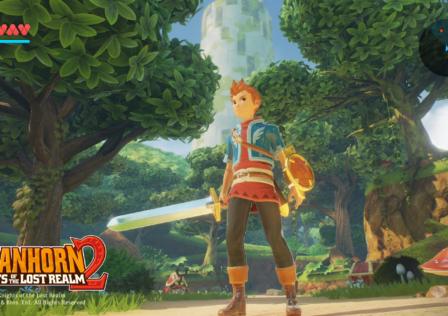