KickBack Studios was started back in 2010. They are independent game studio that is based in Larisa, Greece. They started working on a six month project that ended up taking two years to complete. KickBack is a team of two extremely talented individuals that have created the game Lost Echo. It is a beautifully rendered point and click adventure game that will intrigue and challenge you from the very beginning.

I love architecture. I appreciate when game designers take the time to create unique and well-crafted environments, that support the story and game play. The environments for Lost Echo are bold, colorful and in some ways, represent architecture of our present day and beyond. Though the visuals entice us and draw us in, it is the story that propels the game play. Lost Echo has a somber tone and it sets us up for a grand mystery. 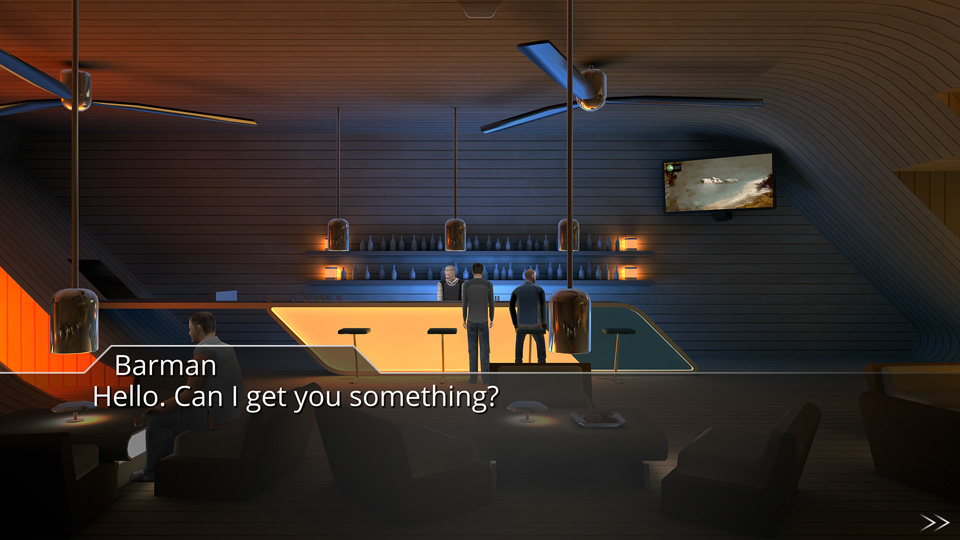 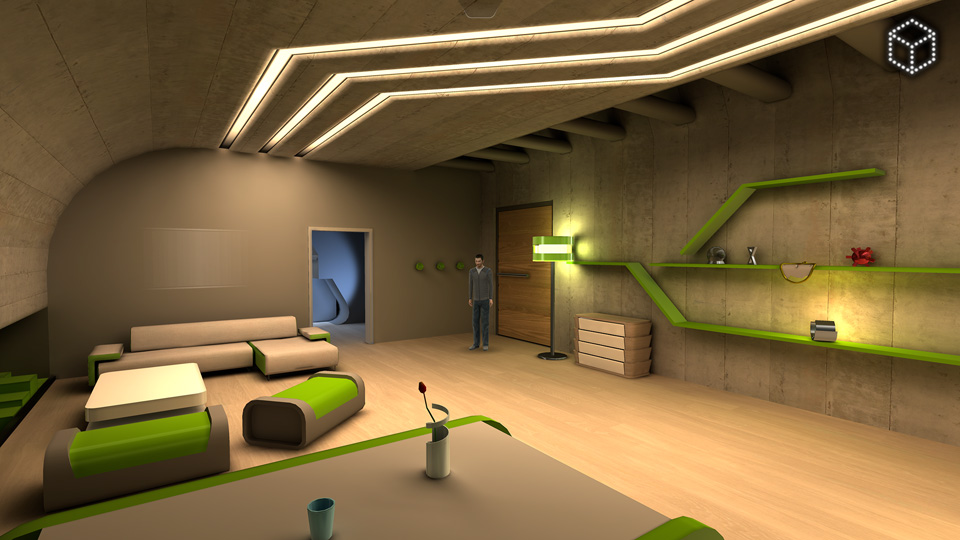 “In the near future Greg’s girlfriend Chloe mysteriously disappears in front of him. He starts a desperate search for her. What happened? Why does no-one else remember her? Solve puzzles, explore fully 3d environments, interact with numerous characters and solve the mystery! Lost Echo, is a story driven, point and click adventure game.” – KickBack Studios

Lost Echo was originally released in 2013. Since then, the graphics have been updated and the game has been fine-tuned. There is also an expansion to the game called Lost Echo: Resonance, that may make its way to Android as well, as future downloadable content. 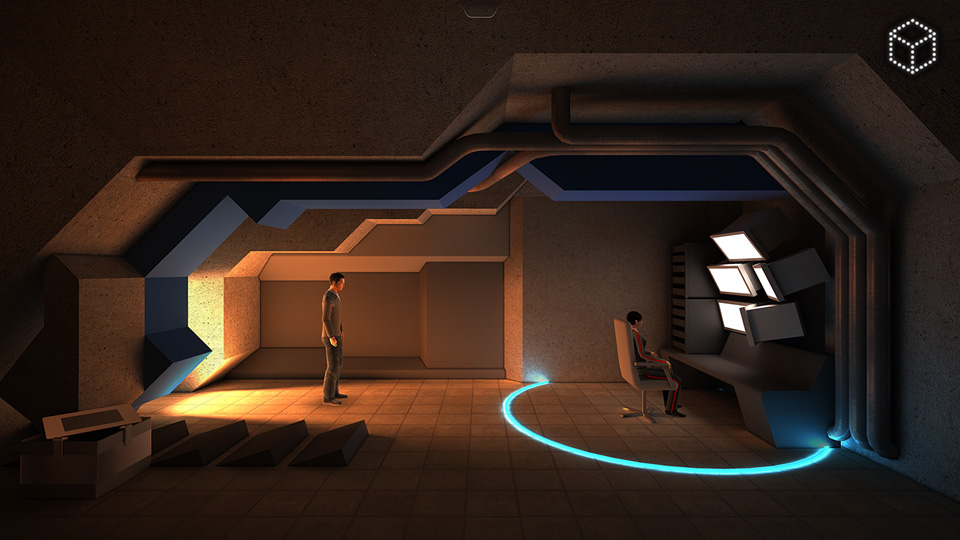 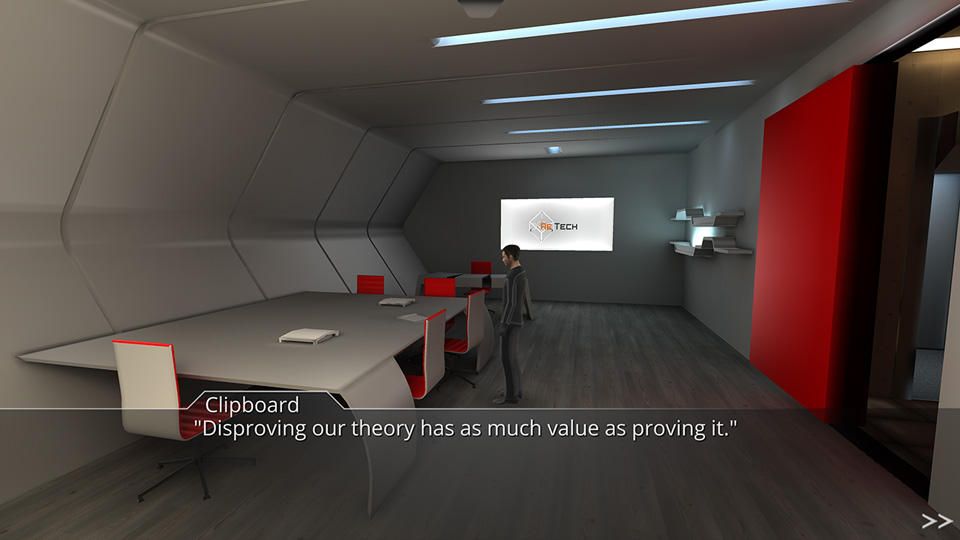 So far, it looks like Lost Echo is my pick of the week for immediately downloading. The game has already won several awards, and the trailer shows extremely high-quality visuals and environments. Though I don’t play a lot of point and click adventure games, this is one that I have already added to my game library. Who doesn’t enjoy solving a good mystery? Are ready to step into the world of Lost Echo? The game is available to download from the Google Play Store and the Amazon App Store for $2.99, and does not include any in-app purchases.