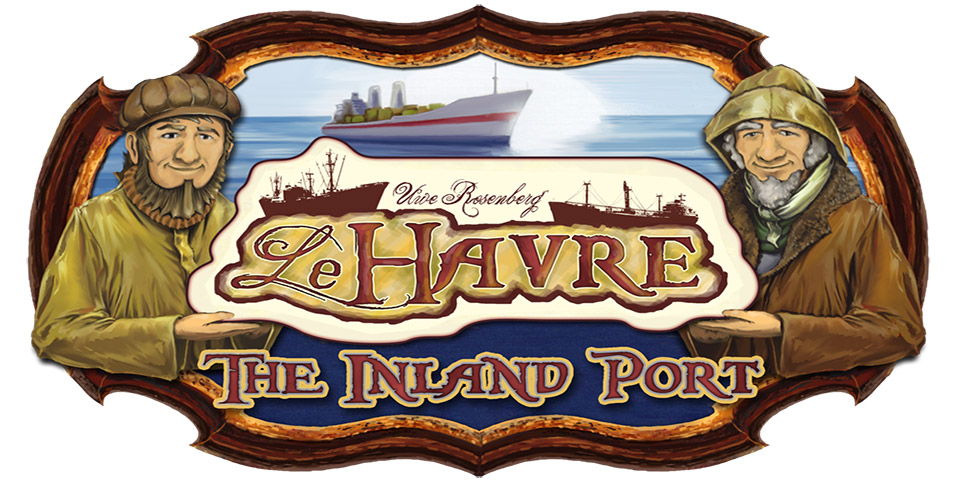 Based on the board game created by Uwe Rosenberg Le Havre: The Inland Port is a digital port that’s now out for Android. Like the board game, this is a two player game where both players are competing to create the richest port in Le Havre. Players will look to build structures that can either be sold off, or retained in order to monetize its special ability. Players can use their opponent’s building by paying for them.

As resources are created, they can be stored for later use in buildings, or sold off. Players can even try to buy up all the buildings in order to deprive then opponent from using them. In the end, it’s about achieving economic supremacy over your opponent, based on the sum total of cash and building value, after twelve rounds that are referred to as days. While each match is strictly two-player, there is an asynchronous form if multiplayer, though it simply allowed players to play in multiple two player matches. Lastly, there are leaderboards that are cross-platform. 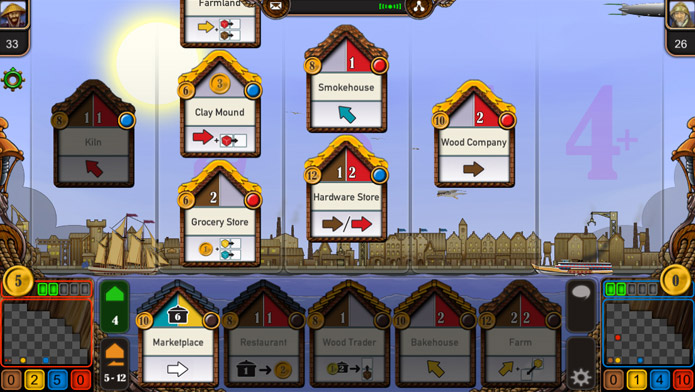 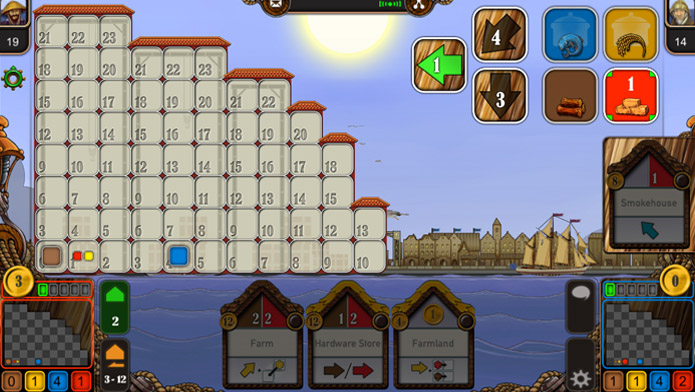 Le Havre: The Inland Port is already available for a flat cost of $4.99 on Google Play. You can also check out the game in action with the video below.