Crescent Moon Games has begun teasing the next installment into their Aralon RPG series called Aralon: Forge and Flame. It has been a bit since an Aralon game came out, with the last one arriving on Android back in February 2013. Like previous installment, this new one is a full-sized 3D RPG title, so expect a good amount of content to arrive with it.

Update: Dec. 2nd, 2015 7:34am PST: Just a quick heads-up for those of you waiting for this next installment into the Aralon series from Crescent Moon. Our friends over there have announced that the Android version does exist and is actually being released later tonight. We will post an update once it arrives.

Since Crescent Moon Games has just begun teasing the game, there isn’t a whole lot of details about it right now. However, we do know a bit about the story that will be coming with this game. 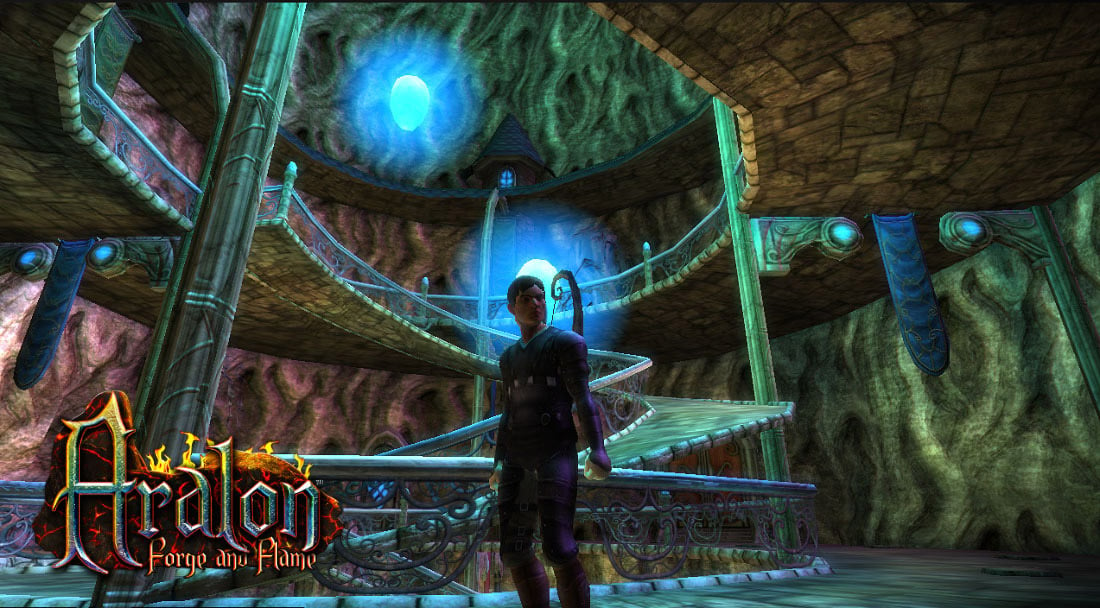 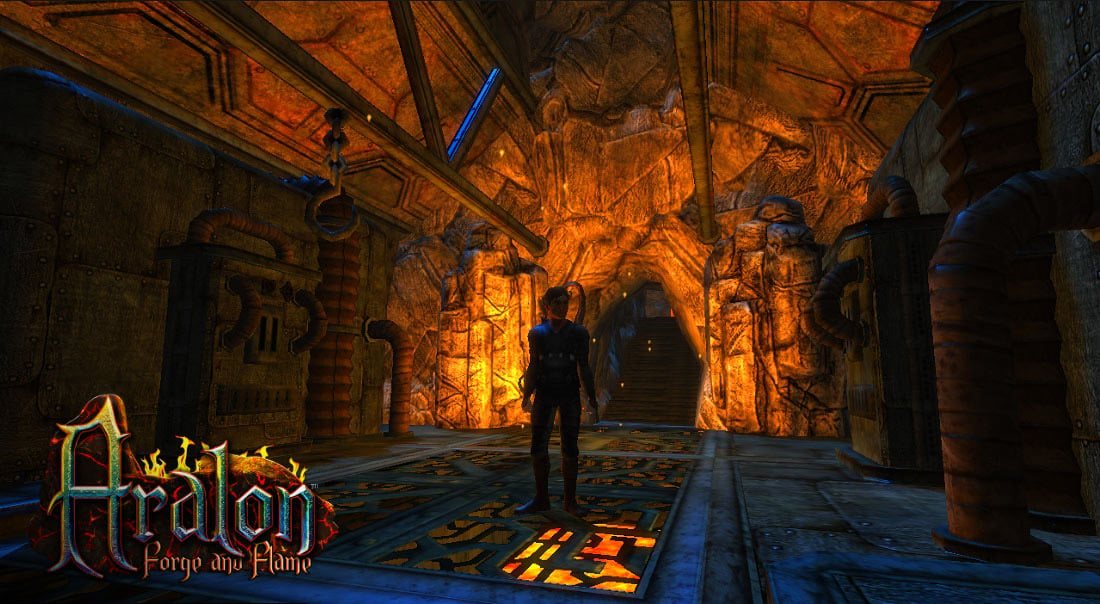 Other than that, we don’t know a whole lot right now besides what we see in the teaser trailer. Aralon: Forge and Flame does look pretty good though visually… and big. There is one downfall to this news unfortunately, and that is the only platform announced right now for this game is iOS, with it landing in December 2015. However, we do have hope it will arrive for Android as well, although we probably won’t see it until some point in 2016 if it does arrive, or later. Aralon: Sword and Shadow hit iOS in 2010 but Android didn’t get it until 2013, but we don’t see that big of a gap happening again, if this game is coming to Android that is.

In the meantime, you can check out the teaser trailer below. We will post an update when we find out if Aralon: Forge and Flame is coming to Android or not.