Telltale Games has begun teasing the season finale for the game franchise that brought them into the spotlight in the first place. The Game of Thrones last episode is on its way this month and it is called The Ice Dragon. Along with a few details about what to expect with this finale, we also have a few screenshots to check out.

Update: November 19th, 2015 1:07pm PST: In case you forgot, the season finale for Telltale Games’ series Game of Thrones arrived the other day. For those of you playing through the entire season, you can now download the last episode off of Google Play. Now a second series by Telltale Games is over.

For those of you who have been playing the series in full, the fate of House Forrester and many other people hangs in the balance and like previous episodes, it is your choices that will determine that fate. 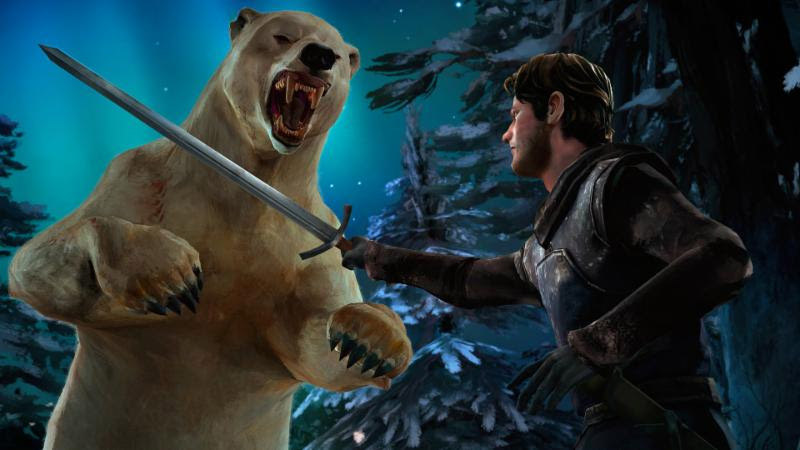 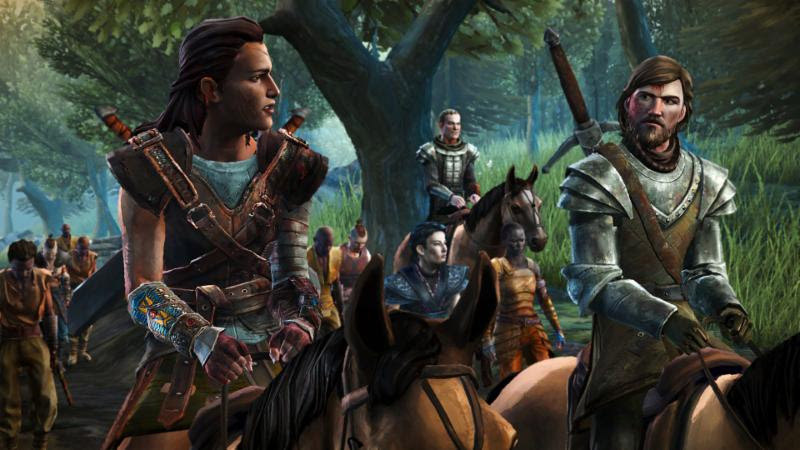 Here is what to expect story-wise with the final episode The Ice Dragon:

With House Whitehill tightening its grip on Ironrath at the behest of Ramsay Bolton, the remaining Forresters must give their all to save the family, whether through diplomacy, subterfuge, or violent force. In the frozen wilds beyond The Wall, Gared learns the secrets of the mysterious North Grove, and Mira discovers that political games in a King’s Landing controlled by Cersei Lannister often involve the highest stakes of all.

Instead of the usual staggered release TellTale Games has been doing with their episodes and the platforms they are released on, this time the company will be releasing the season finale on all platforms simultaneously on November 17th. So mobile gamers will be able to play the finale at the same time as PC and console players. You can check out additional screenshots below. We will post an update once the trailer shows up. 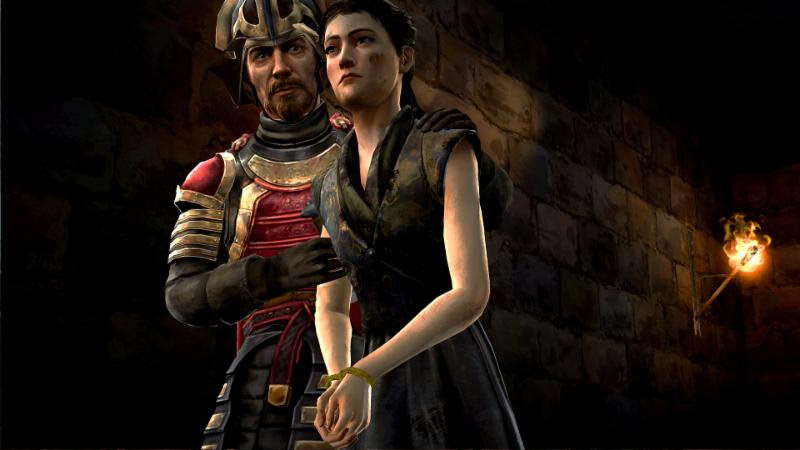 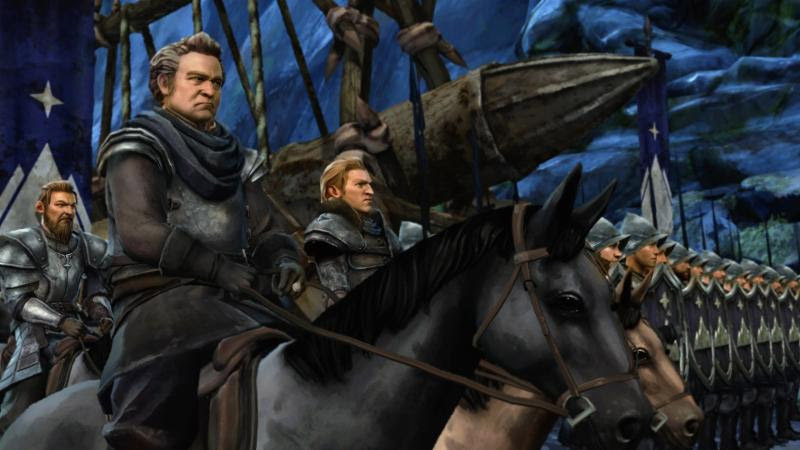