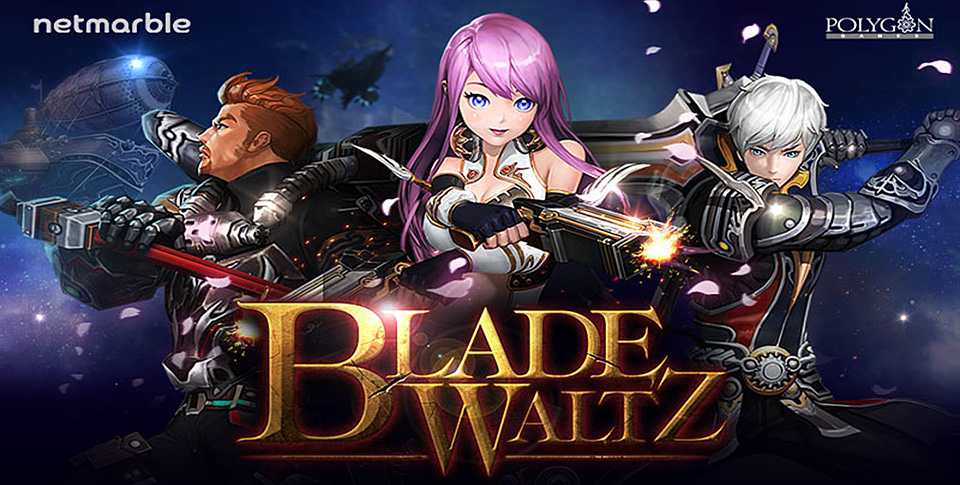 [UPDATE: Wednesday, November 11th – 10:16 PM, PST] Netmarble is known for great action games, and that continues with the release of Blade Waltz. Blade Waltz is now available to download in the Google Play Store. The game is free to play and does have optional in-app purchases. If you are interested in checking it out, the link to download the game can be found at the end of this article.

Starfell traces his lineage back to the Half Elems, and seeks vengeance on behalf of his parents. Next is Ellie, who is a former Elem who has transformed herself completely into a human now lives as a bounty hunter, she wields dual pistols as her preferred weapon. Lastly, there’s Gordon is able to deliver high amounts of damage, and focuses on mechanized armor. No matter who you choose, you will be working your way through scenario-based challenges and stages while following the storyline in Blade Waltz. You’ll also be able to ‘tag in’ another character if the one you’re using isn’t working out. 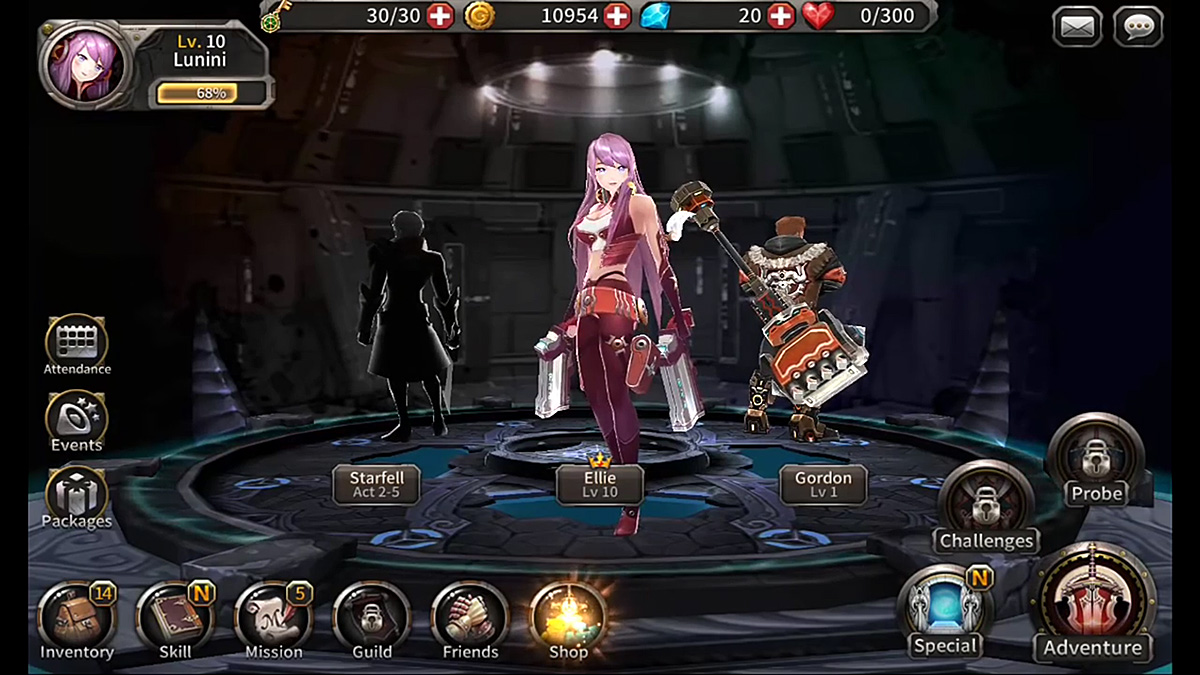 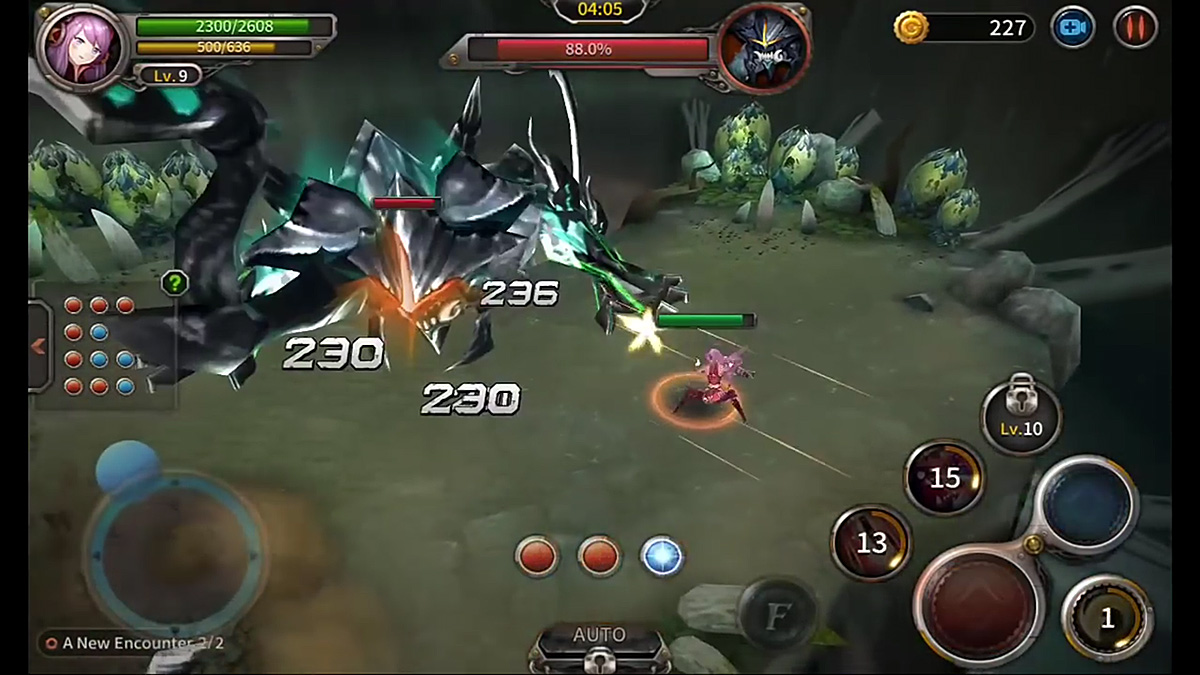 Blade Waltz is currently opened up for beta testing.  Through November 3rd, all who sign up for the beta will receive some in-game goodies that include some limited edition gear (weapons and costumes), as well as 200 gems. Players who sign up for pre-registration on the official Facebook page will also receive updates for the coming launch.