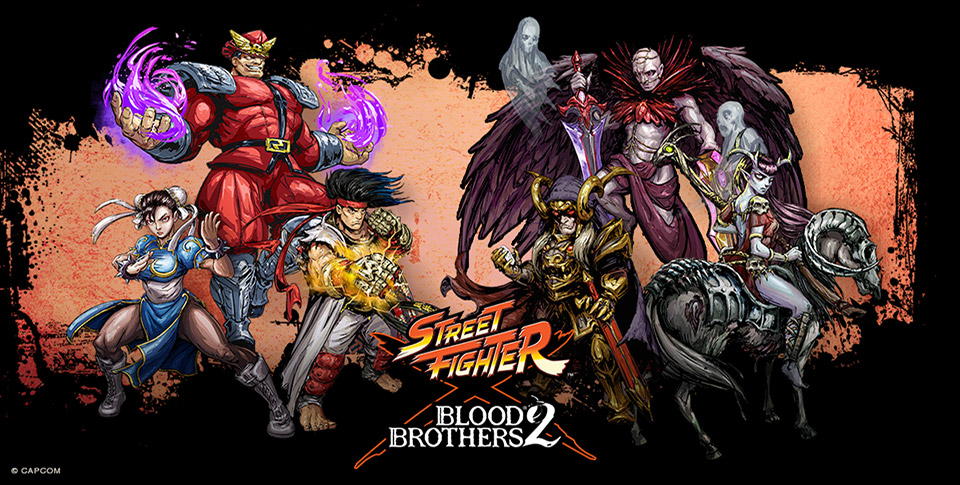 Update: December 3rd, 2015 11:13am PST: The Blood Brothers 2 and Street Fighter collab/cross-over is now available for players to participate in. This event will run from today until December 8th. You should be able to access the event now in-game.

It is this world into which some the characters from Street Fighter are being injected. Apparently, M. Bison accidentally opened up a portal that lined Earth with Arnashia, but attempts to capitalize this opportunity be bringing back powerful entities to assist him in his quest. The Blood Brothers, drawing inspiration from M. Bison, reciprocate with a portal of their own and snatch Ryu for similar purposes. These two, along with Cammy, will be made the ones initially made available to players during a special tournament enabled via an update that goes live on December 3rd, with others to come. No other details as to which additional characters, or on what timetable, were provided. 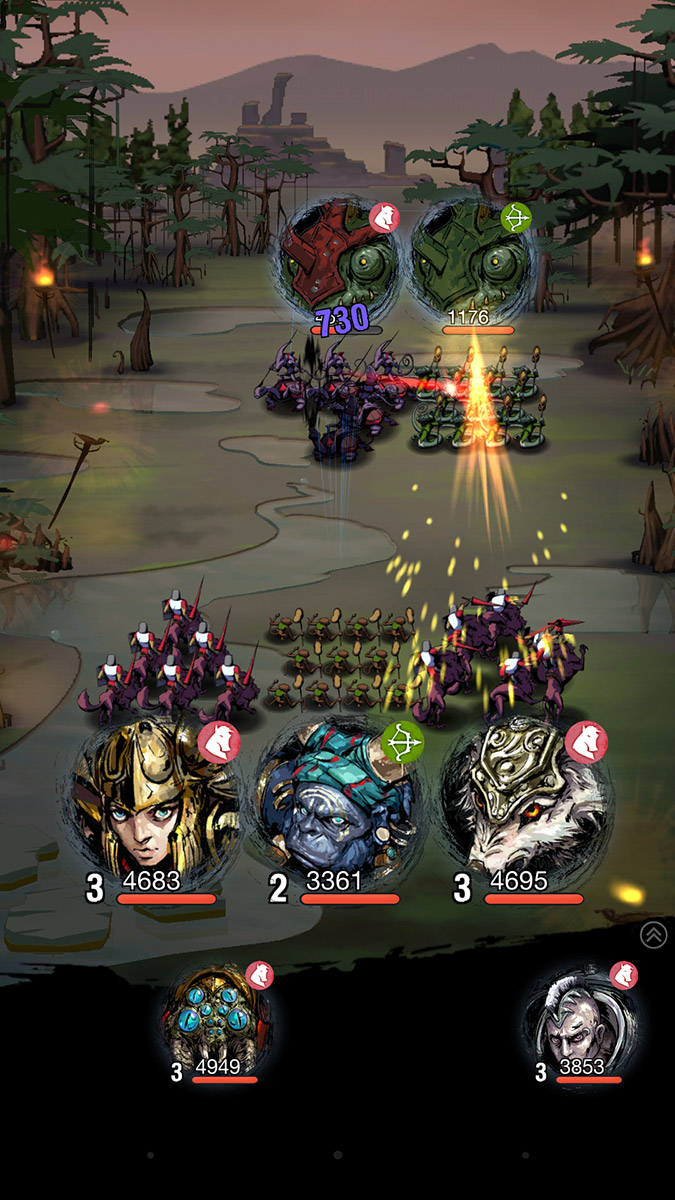 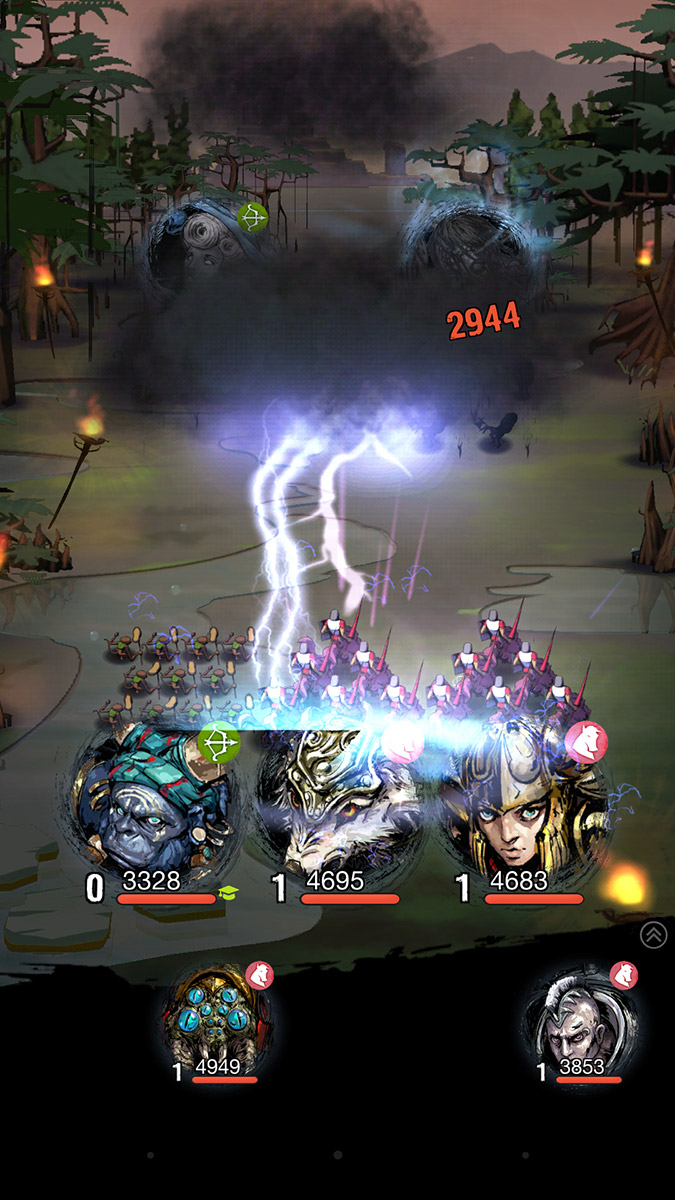 • Relive The Fantasy: Fight alongside your favorite Blood Brothers characters once more, and return peace to Arnashia.
• Create Deadly Armies: Form pacts, evolve your warriors, train your troops and create the strongest army Arnashia has ever seen.
• Customize Your Warriors: Research new technologies and dawn your warriors with customizable gear to unlock their full potential.
• BATTLE WITH FRIENDS: Engage your friends in the thrilling synchronous PvP mode and put your army to the test.
• CHOOSE YOUR FATE: Join in weekly events to determine the flow of the story with your choice of actions.

Live in-game events that will center around Street Fighter are set to take place beginning on December 3. During these events ONLY, players will have the opportunity to enlist the be Street Fighter characters to their respective squads. Players will be able to keep the characters indefinitely though, after the events are over.

In addition to the special characters and events, there’s also a contest available to all players. Starting now and lasting through Dec 2nd, players can enter on the Blood Brothers 2 website for a chance to win an iPad Pro, Street Fighter V: Collector’s Edition for PlayStation 4, or a Chun-Li action figure. 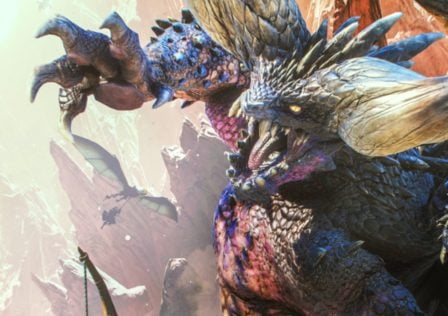