Released by Bossa Studios Ltd, Deep Dungeons of Doom is a retro stylized dungeon crawler that’s now on sale for a pretty big discount. In this game players will assume one of three roles, Crusader, a Witch or a Mercenary, and delve progressively deeper into the dungeon.

Players will look to acquire (mostly) helpful loot or gear, but there is only one slot available, forcing hard choices as to which of your inventory will be utilized. Every run of a dungeon becomes longer and harder, so making the correct choice regarding the single item of gear for your character to use is very important. All of the battles are turn-based, so you can think about each turn and what you want to do. 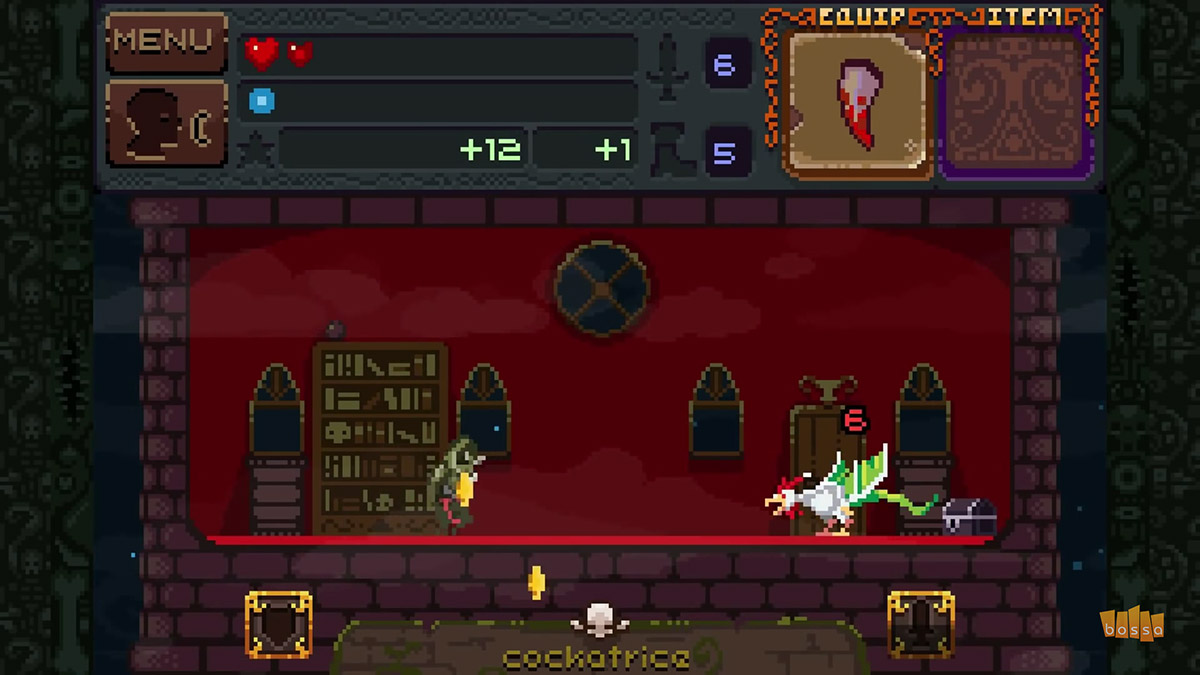 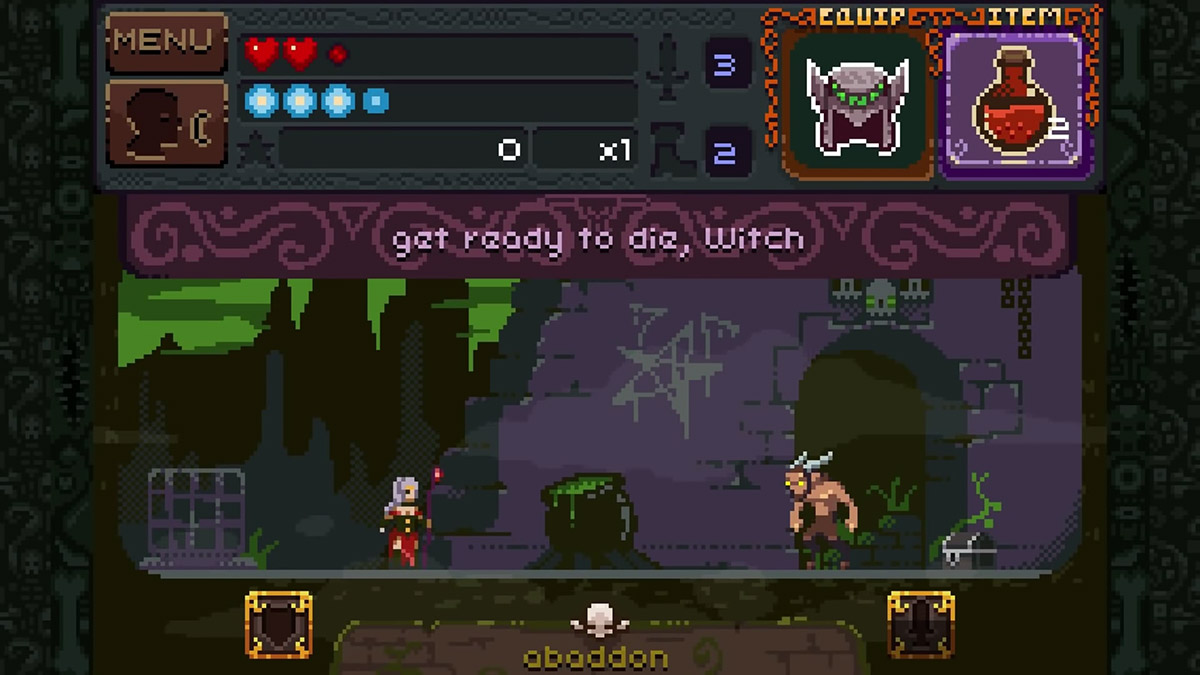 – Relive the 8-bit era with super-stylised visuals, music and SFX
– Simple gameplay with a wicked learning curve
– Choose from 3 characters, each with their own unique abilities
– Battle monsters in increasingly deep and difficult dungeons
– Explore a world of magic, evil, power and redemption

In the latest update, the developers also removed the ability to purchase gold via IAPs, so now all gold in the game must be earned by players. Normally, this game retails for $3.99, but the game is currently on sale for a dime. With that steep of a discount, fans of retro graphics and dungeon crawling should give this game a look.