Haul your load around different cities in Europe in TruckSim, coming soon to Android

To be released by Astrogen Entertainment, TruckSim is an open world simulator where players can deliver a variety of orders throughout western and central Europe. Players will begin their training career as an independent hauler a rickety truck, and as deliveries are made and income begins to come in, upgrade their rig.

Players will have several different trucks to upgrade their way through, and several different travelers as well, to eventually operate their own fleet. Truckers will be driving through more than twenty different cities with their respective landmarks, and will have a variety of missions that range from the mundane to hazardous material. Players will also needs to be mindful of their speed, so they don’t get issued a speeding ticket. The controls and camera will both contain different options, allowing a variety of players to find the combination that works for each one. 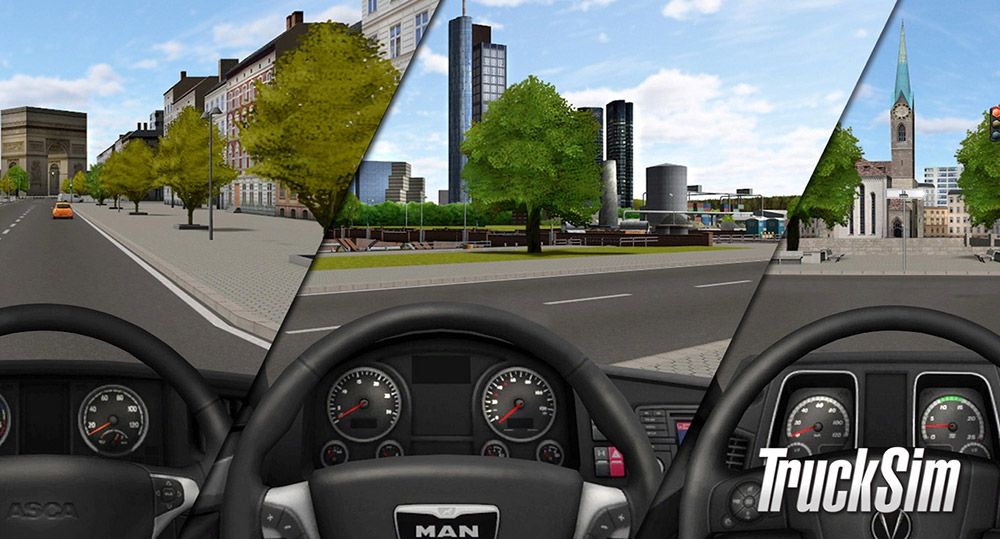 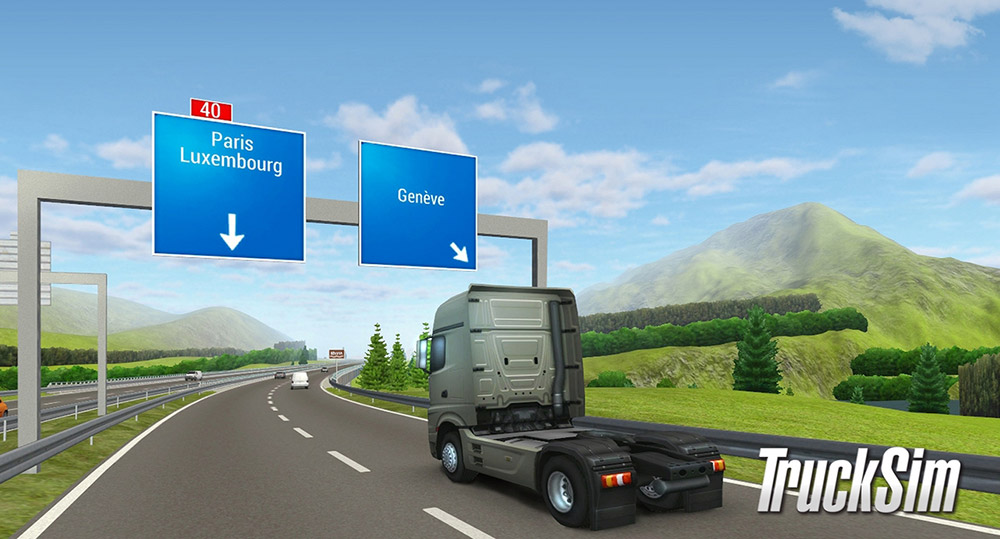 TruckSim is set to release on November 25th, and should be a flat fee of £2.49/€2.99/$3.79. In the meantime, you can check out the game in action with the trailer below as well as a couple of additional screenshots. 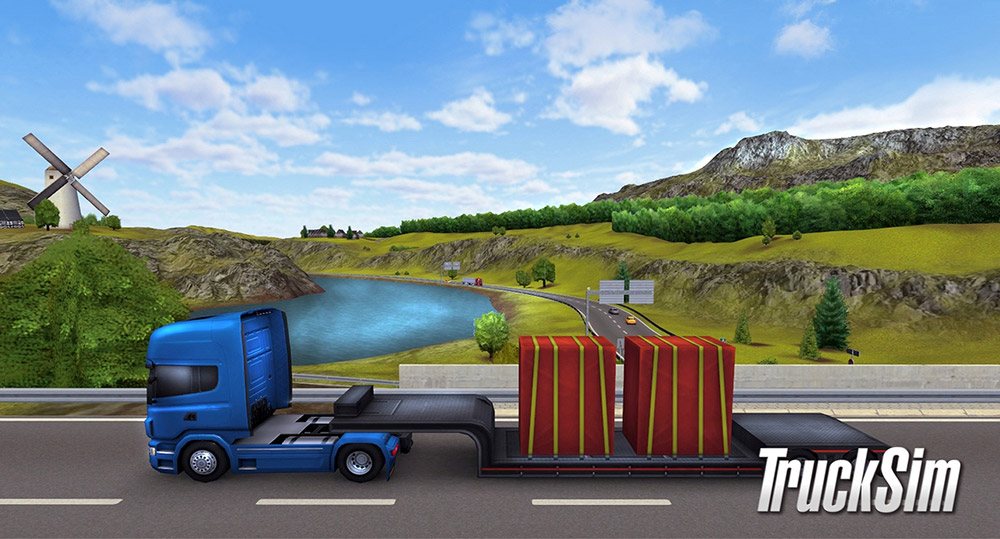 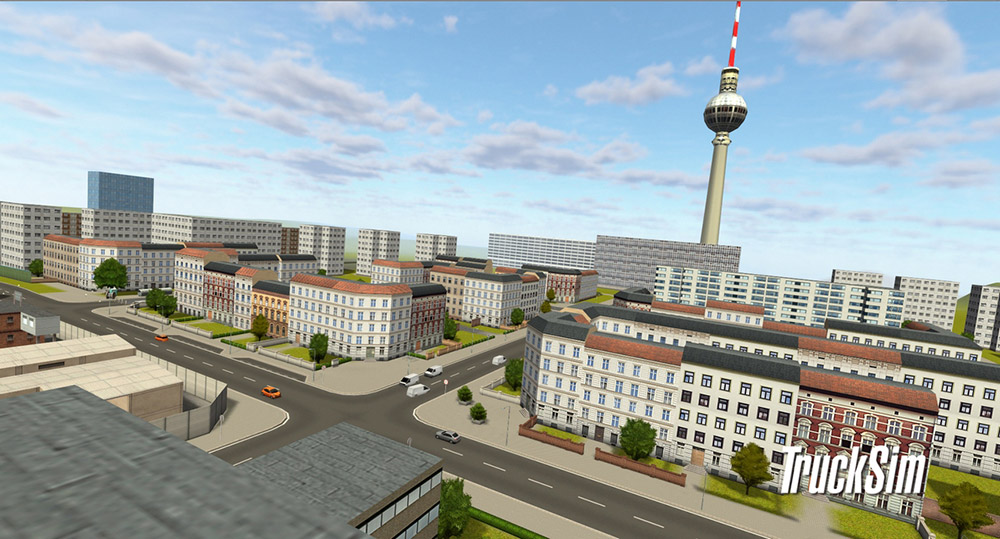