This particular headset features dual HD screens, runs Android 5.0, support for most Bluetooth devices, and can connect to the internet via WiFi. It features support for watching 2D, 3D, and 360° VR movies, and of course can play/run any games or applications that support Virtual Reality headsets.

Receiving eight CES Innovation Awards is an emphatic acknowledgement from industry experts that Vuzix is at the forefront of the virtual and augmented reality industry. AR and VR are the future and we understand the impact these technologies can have on both corporations and consumers. – Paul Travers, President and Chief Executive Officer of Vuzix 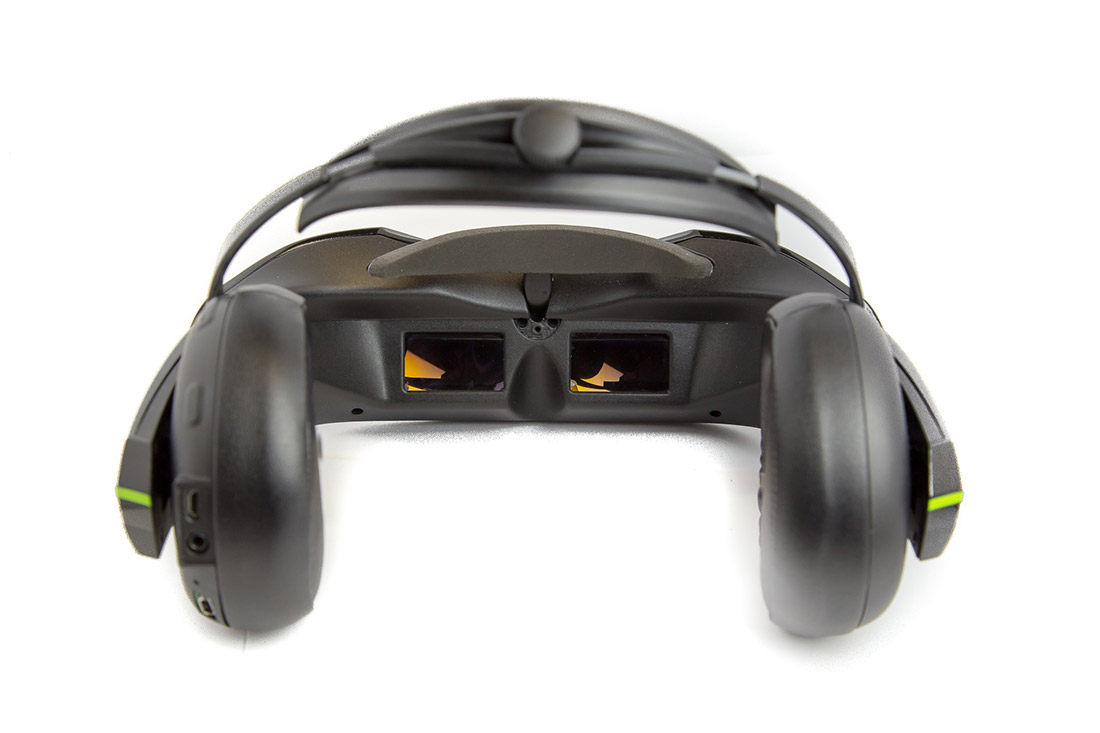 Since this particular headset actually runs Android itself, there’s no need to snap in your phone or anything like that. So device compatibility isn’t an issue with this headset, unlike some of the other ones out there like the Gear VR which runs only a select few Samsung phones.

If you’re interested in this headset, pre-orders are actually available right now over on the Vuzix website. Be ready to break out your wallet a bit though as pre-orders cost $449.00. We will be going hands-on with this headset at CES 2016, so if you have any questions or anything specific you want us to check out, let us know in the comments below.