According to EA, the Shield tablet will be the only device, when the update comes out, to be able to run Need for Speed No Limits on max settings. At least for the immediate future of course. Apparently there will be around 35 additional features and improved graphics. Included in that list of visual improvements are things like “linear-space and HDR lighting, multi-layer road effects, a new particle system, advanced shadowing, and sophisticated post-effects”. In other words everything should look pretty damn sweet. 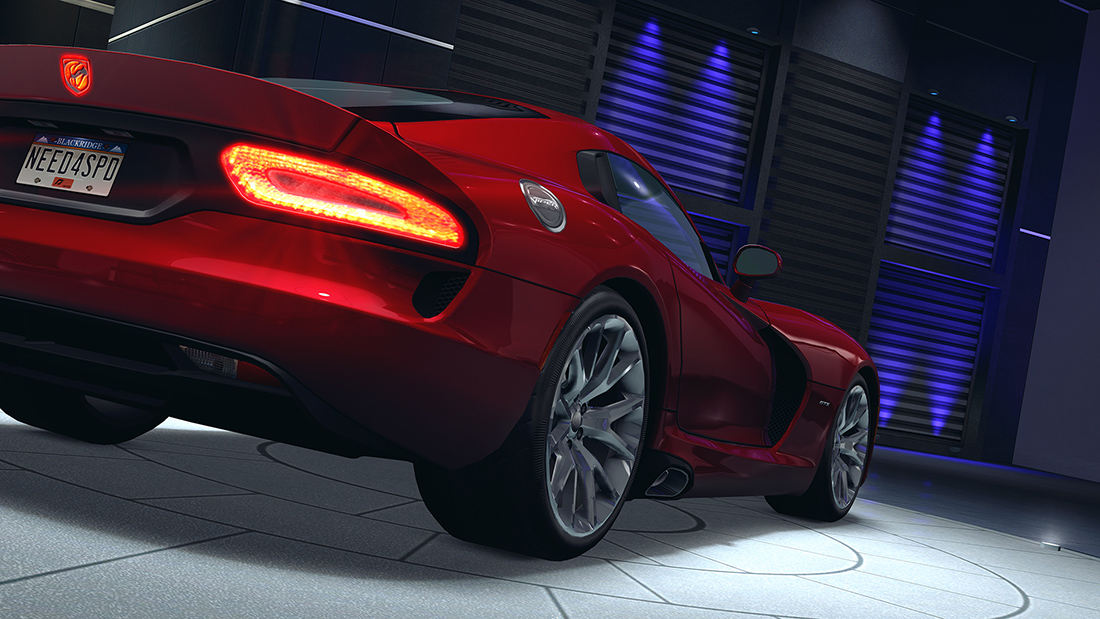 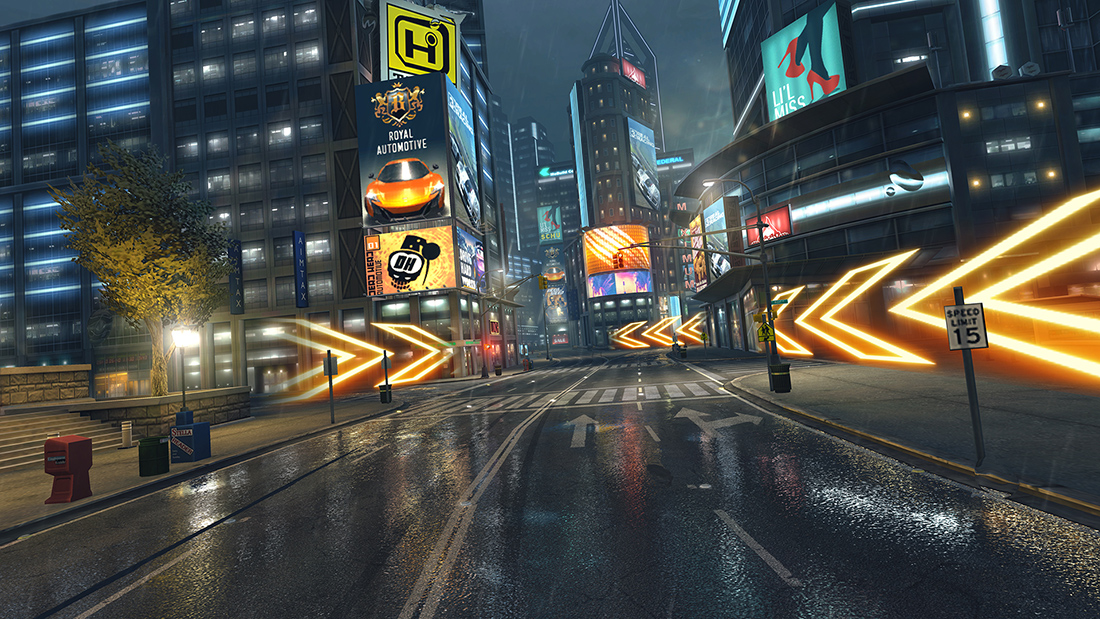 Since the game’s release it has been downloaded somewhere between 10 million and 50 million times on Android alone. So it’s doing pretty well for itself. This update is slated for release on November 17th, and when more details are released about the additional features coming with this update, we will post about it here. More screenshots below. 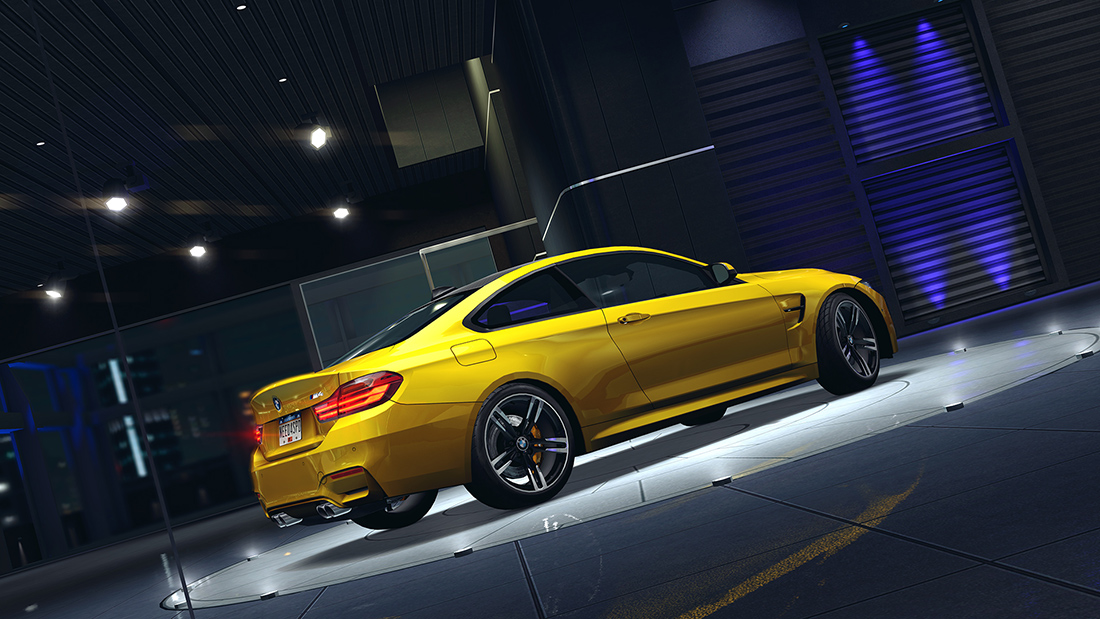 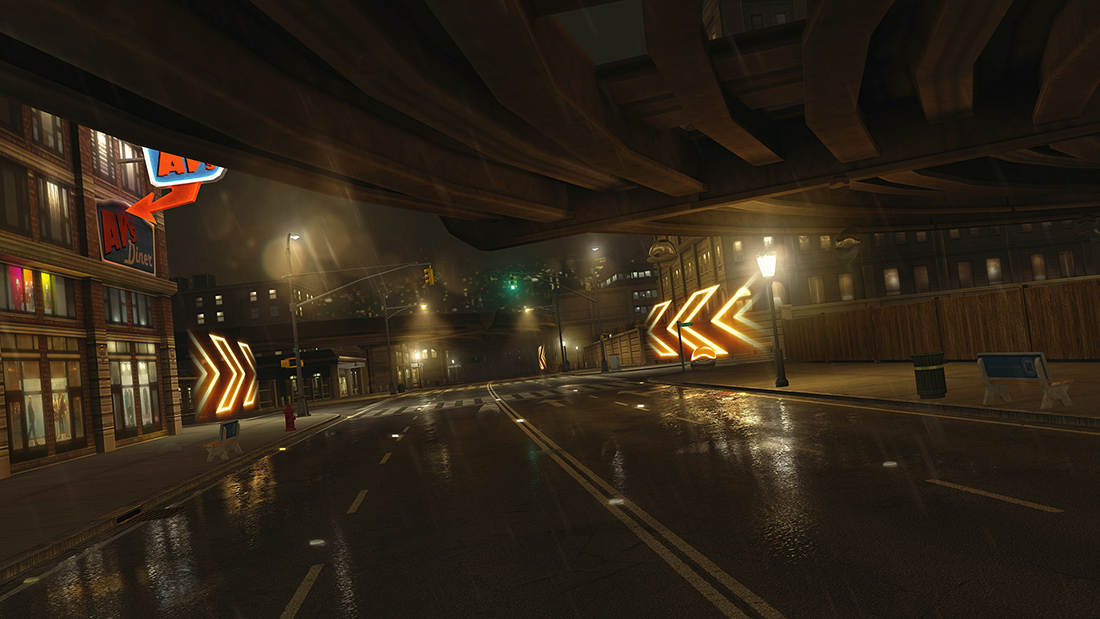