Japanese horror game 1994 gets a new version called re:1994 with new content

Telemarks are the developers behind a Japanese horror games that was released earlier this year called 1994. However, they have decided to release a new version of their game called re:1994. While a lot of the existing game has been improved upon, there also happens to be new content added to this version that isn’t in the original one.

This game takes place with you locked in a school during the night. Since you are trapped in the school, you’ll need to find keys and solve riddles in order to safely escape. You will want to avoid spirits at all costs because you can’t attack them, you can only run. So meeting up with one isn’t a good thing. As you play through the game your life will slowly deplete, so you can’t just wander around aimlessly either. You’ll need to find ways to replenish your life. 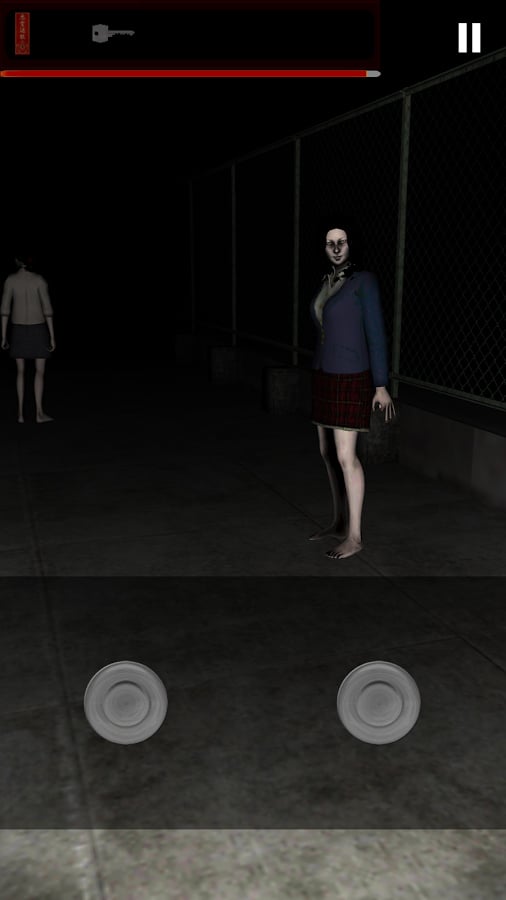 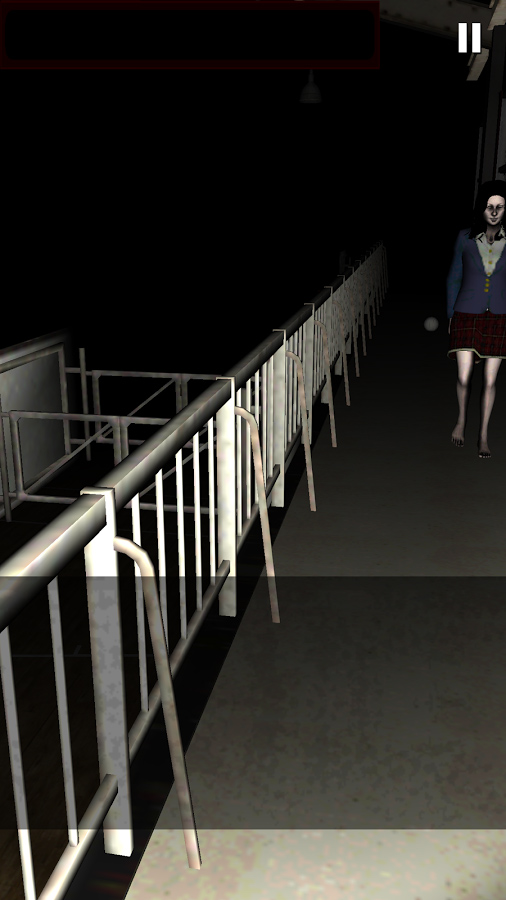 This new version of the game has new stages having been added to it over the original. There is now an area which is located on the roof, and players can now access the gym, just to name a few examples of new zones. There is also a new collection of Talismans you’ll want to find but unfortunately there are also new spirits as well.

If you are a fan of horror escape games, then you might want to check this one out. re:1994 is now available for download off of Google Play for free with optional IAPs as well.