The Trese Brothers’ Cyber Knights RPG Elite is on sale for $0.99 for a limited time

Released by the Trese Brothers, also know for games such as Deadly Dungeons, Space Traders RPG, Heroes of Steel, and Templar Assault RPG, and their cyber punk themed RPG known as Cyber Knights Elite RPG. This game is set about two centuries into the future, and has players assuming the role of an eponymous Cyber Knight, a mercenary that’s gets hired out by one of the mega-corporations to participate in their proxy wars.

There are three different knights for players to choose from, as well as more than fifty different weapons, more than twenty different kinds of armor, and more than thirty different cybernetic implants for players to customize their chosen Cyber Knight. The gameplay is turn-based and tactical, with players controlling their squads that are additionally comprised of soldiers and runners who are competing for illegal contacts with the aforementioned mega-corporations. 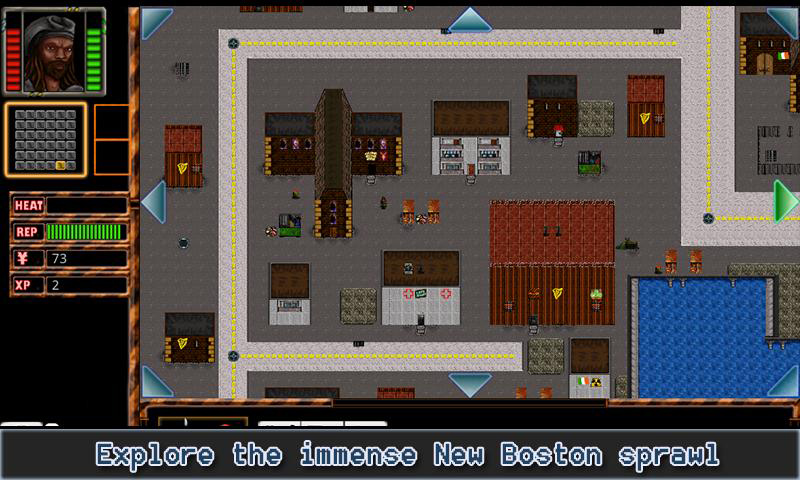 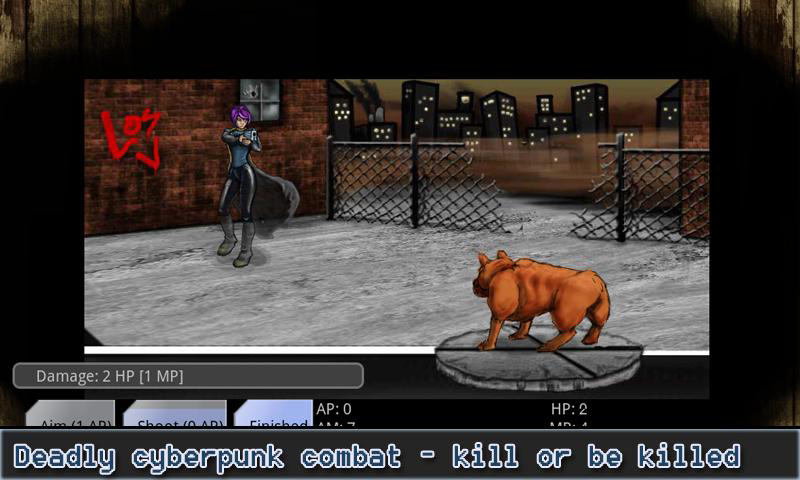 The world they live in contains ten different factions, over five hundred shops, and four hundred battle combinations. Needless to say, there’s a lot in this game. It normally retails for $4.99, but it currently on sale for only a fifth of the asking price, that being $0.99. 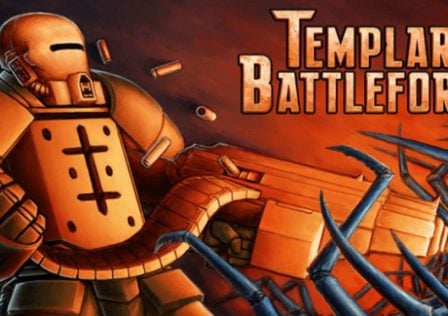