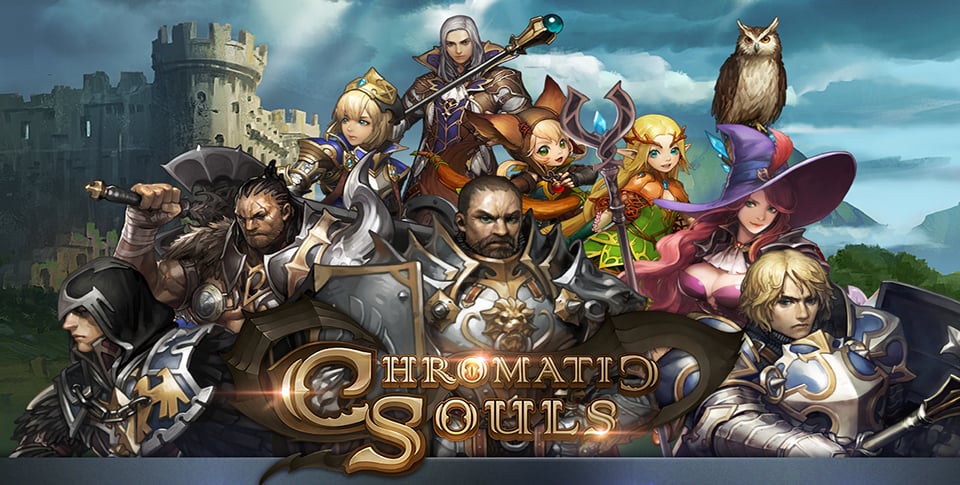 Set a decade after the demise of the Chromatic Dragon, reports are coming in of disturbances throughout the land of Maldrago. Players will take on the role of investigating them, in this turn based RPG. Released by Gamevil, Chromatic Souls is now available globally.

The gameplay is turn-based combat with your squad, with a player’s squad of heroes always totaling four and the heroes all playing one of the following four roles:  Tanker, Attacker, Supporter, or Mage. Each of the heroes in your squad also have both an active, as well as a passive, skill sets. As this squad marches through Maldrago, players can level up their skills and upgrade their weapons and armor. 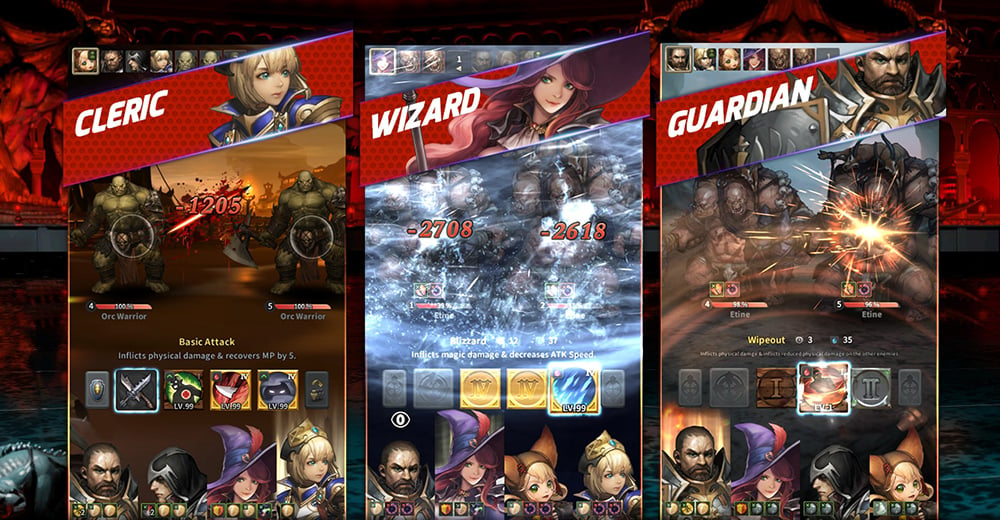 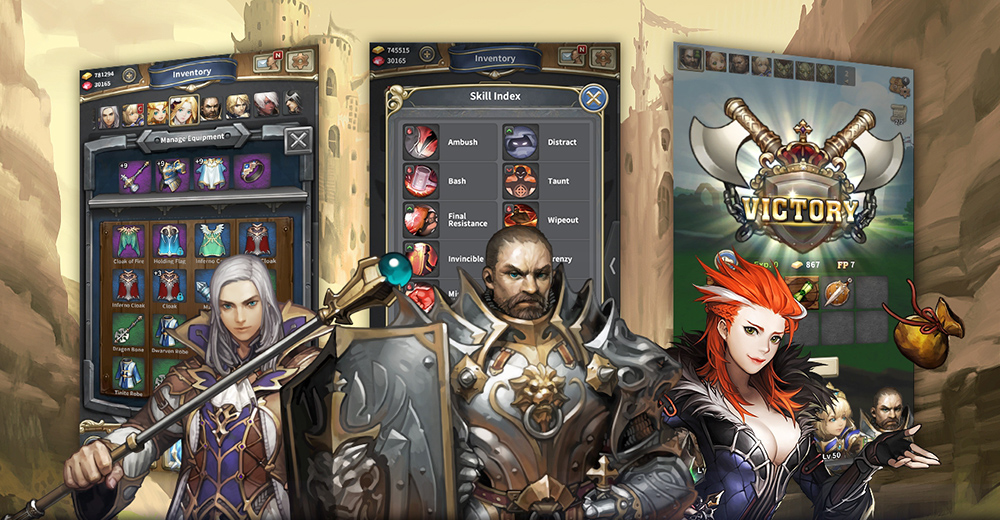 – Classic turn-based RPG with stunning modern visual effects
– Train your heroes with over 80 different skills
– Customize your team with equipment and enhancements.
– Strategically defeat your enemies
– Join others and defeat the Raid monsters.
– Experience the captivating tale of Chromatic Souls.

Chromatic Souls also includes over 100 different dungeons for exploration, that offer a range of loot and difficulty levels, as well as real-time boss raids where players can link up with friends for even better rewards. This game is now available from Google Play for free, with optional IAPs in tow. You can check out the game in action with the trailer below.