Walking War Robots is a mech-themed combat game that was released by Pixonic back in the beginning of September of this year. If you have played any other mech-style games like Hawken or MechWarrior, then you’ll be pretty comfortable picking this game up then.

Players will pick the robot they want to command, equipping that robot with armor, weapons, and other gear, before heading into battle in a 6 vs 6 match. At the end of the match you gain experience as well as the two potential currencies in the game, Silver (Ag) and Gold (Au). From there you can upgrade your robot even more or buy a new one.

This new update that just arrived today introduces what the developers are calling a ‘game-changing’ robot named Carnage. This is a strong medium robot with a unique temporary ability to significantly increase its speed when equipped with heavy weapons. Thanks to the speed increase, this allows Carnage to be efficient in medium and short-range battles. 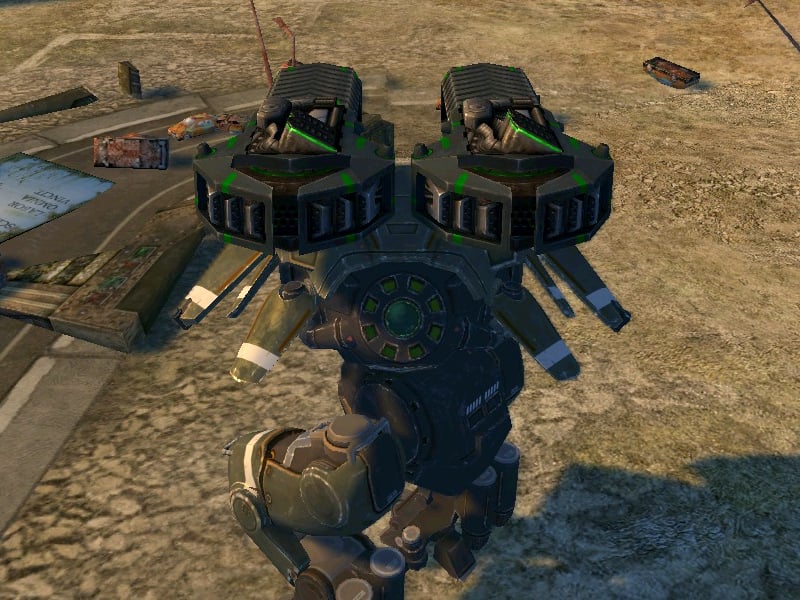 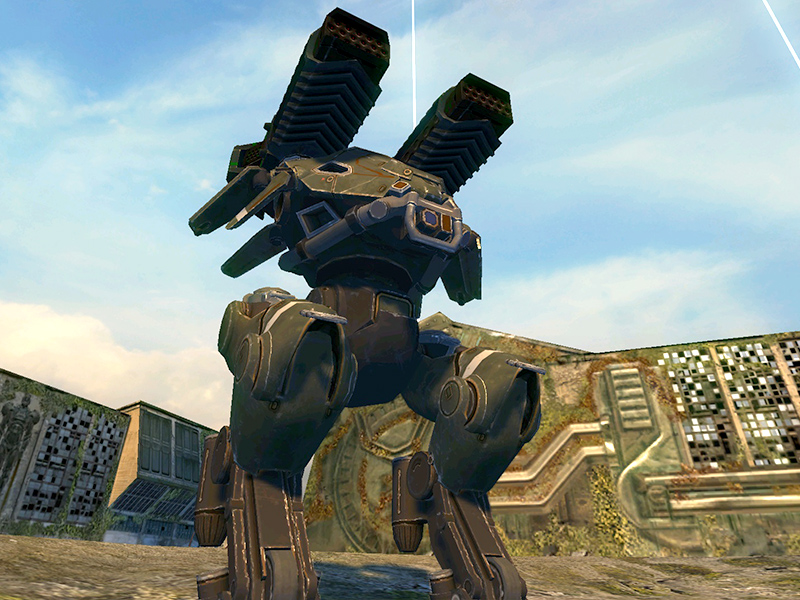 As for the new missile weapons, there is the Trident and the Hydra. The Trident missile weapon is all about dealing large area damage. This particular weapon also does good against enemies with Ecu shields and enemies under cover. The Hydra is a lot different than the Trident. It is a missile complex equipped with a homing system and the ability to fire six missiles in succession. This makes it very efficient against slow moving robots.

This update is now available for download off of Google Play. If you want to grab a copy of this game, you can do so for free. You can check out the new Trident weapon in action in the video below.