[UPDATE: Game Released] Affect how Arika will live or die in Lifeline 2, coming soon to Android 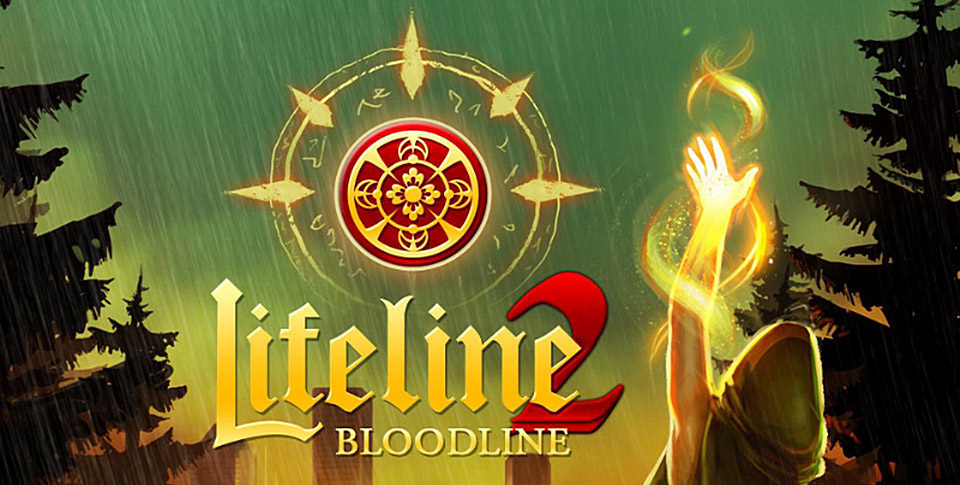 Out today for iOS and soon to be for Android as well, Lifeline 2 is the sequel to the highly popular Lifeline title from 3 Minute Games. Acclaimed writer Dave Justus has come back to team up with 3 Minute Games for this second Lifeline title, and this time players will be affecting another person’s life, name Arika.

[UPDATE: Tuesday, November 17th, 2015 – 8:12 PM, PST] If you enjoyed playing Lifeline by 3 Minute Games, you will be glad to know that Lifeline 2 is now available in the Google Play Store. The game is available to download for $2.99 and does not include any in-app purchases. The game does not require an internet connection to play. We were huge fans of the first Lifeline game. The game is fully compatible with Android wear. If you are interested in Arika’s journey in Lifeline 2, the link to download the game can be found at the end of this article.

For those of you who didn’t play the first game, Lifeline is an interesting title where you affect the life of the main character. In the first game it was Taylor, a student astronaut stranded on an alien moon, but in the sequel it will be Arika. In the first game Taylor communicated with players by using the notification system on your actual device. This is where you made decisions on what Taylor should do, inevitably affecting whether or not Taylor continues to live or die. 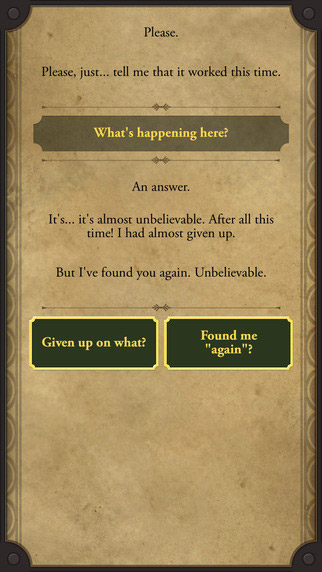 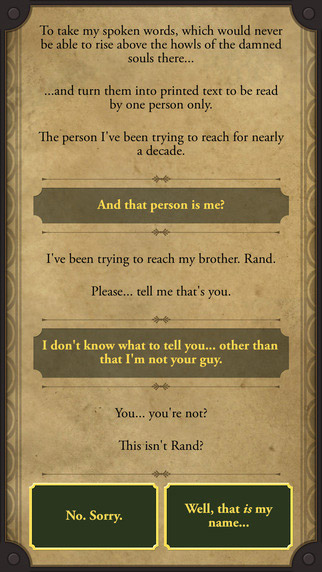 In this sequel, Arika isn’t stuck on an alien moon. Instead she is on a deadly quest to avenge her parents and rescue her long-lost brother. Depending on the choices you make, you will keep her alive and help her succeed in the face of mortal danger on her way to a final, fateful showdown against the forces that threaten all of humanity, or she ends up dead. This sequel has double the content of the original Lifeline game, which means more choices and paths to take. There is also a new 28-minute original soundtrack as well to round everything up nicely.

Lifeline 2 has just landed on iOS and is slated for release onto Android as well. However, there is no specific release date for the Android version, but it is coming, more than likely this month. We will post an update once it arrive, which could be as soon as later today.