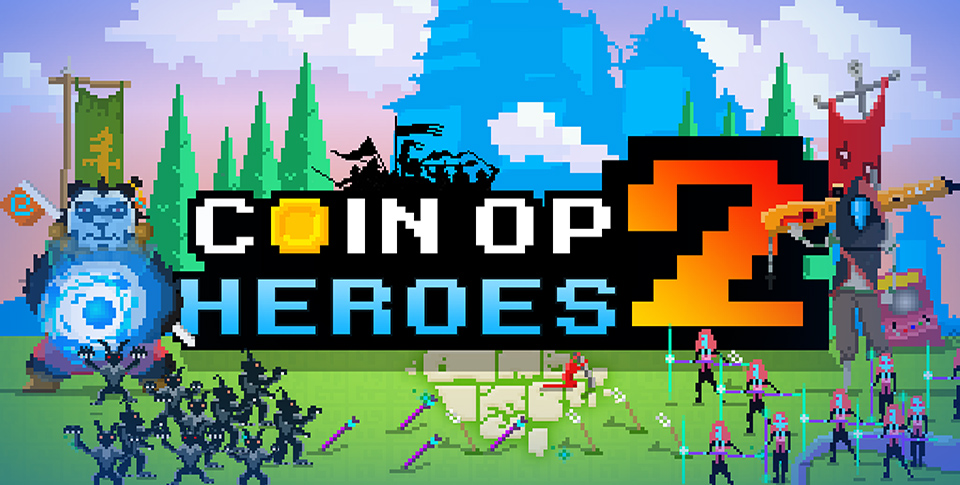 Released by RedSix Interactive Entertainment, Coin-Op Herrors 2 is the newest installment in the Coin-Op Heroes franchise. The idea is that players are trapped inside an arcade machine that’s been overrun by armies of baddies led by Death Stalker.

In order to defeat them, players must build their own army and fight fire with fire. Players will have a variety of heroes to choose from including Goat Boy, War Panda, and Owl. The game includes 9 worlds and over forty levels, along with leaderboards for global competition. This game is a mix of a few genres including a fast-paced ‘tapper’ mechanic, RPG elements, and strategic army battling tactics. 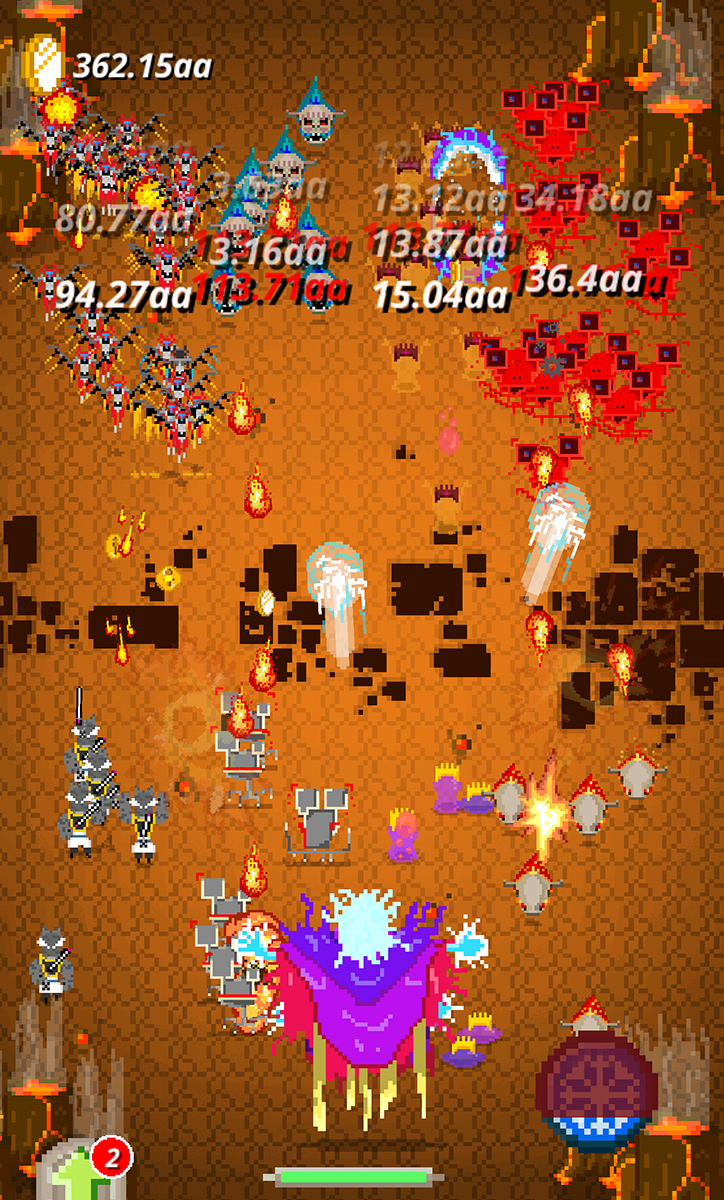 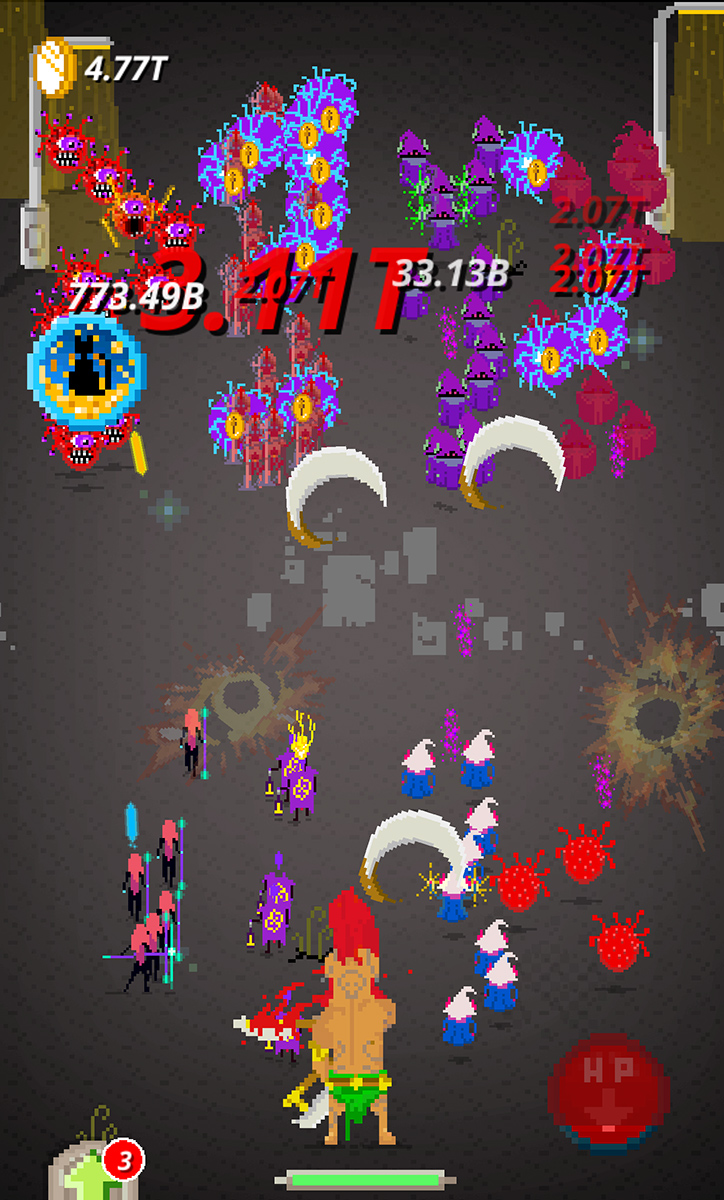 • Groundbreaking tap battle action.
• Conquer and collect over 40 fantastical warriors to build your army.
• Summon 15 heroes and call upon their mighty powers to defeat your enemies.
• Grab gold, win gems and collect more than 40 mystical weapons.
• Travel through 9 amazing worlds and over 40 locations.
• Marvel at huge battles as over 300 warriors go head to head.
• Compete on global leaderboards.
• Prestige the game and challenge to become the worlds fastest Coin Op Hero.

Coin-Op Heroes 2 is available from either Amazon’s Appstore or from Google Play for free with optional IAPs included. You can also check out the game in action with the trailer below.