It’s time to jump back into the deals after a couple of days break with a deal for an LG G3 that comes with 1yr of Unlimited Talk & Text from FreedomPop. With everything that this deal comes with, you will be saving somewhere a little over $750 if you decide to pick one up, either for yourself or for someone else for Christmas.

Personally I’ve been using the G series from LG for awhile back when I was on T-Mobile. Used both an LG G2 and G3, and both lasted for quite a while and are good solid devices. Of course that’s just me and my personal choice during that time. Aside from getting the LG G3 unlocked, you also get unlimited talk and text and 500MB 4G/3G LTE data per month. On top of that, you will also get 1-yr of their premium service which includes premium voice, voicemail, data rollover, tethering, usage alerts, Internet security, VPN, and so on. The VPN feature is handy if you want to get those location-locked early releases on Google Play. 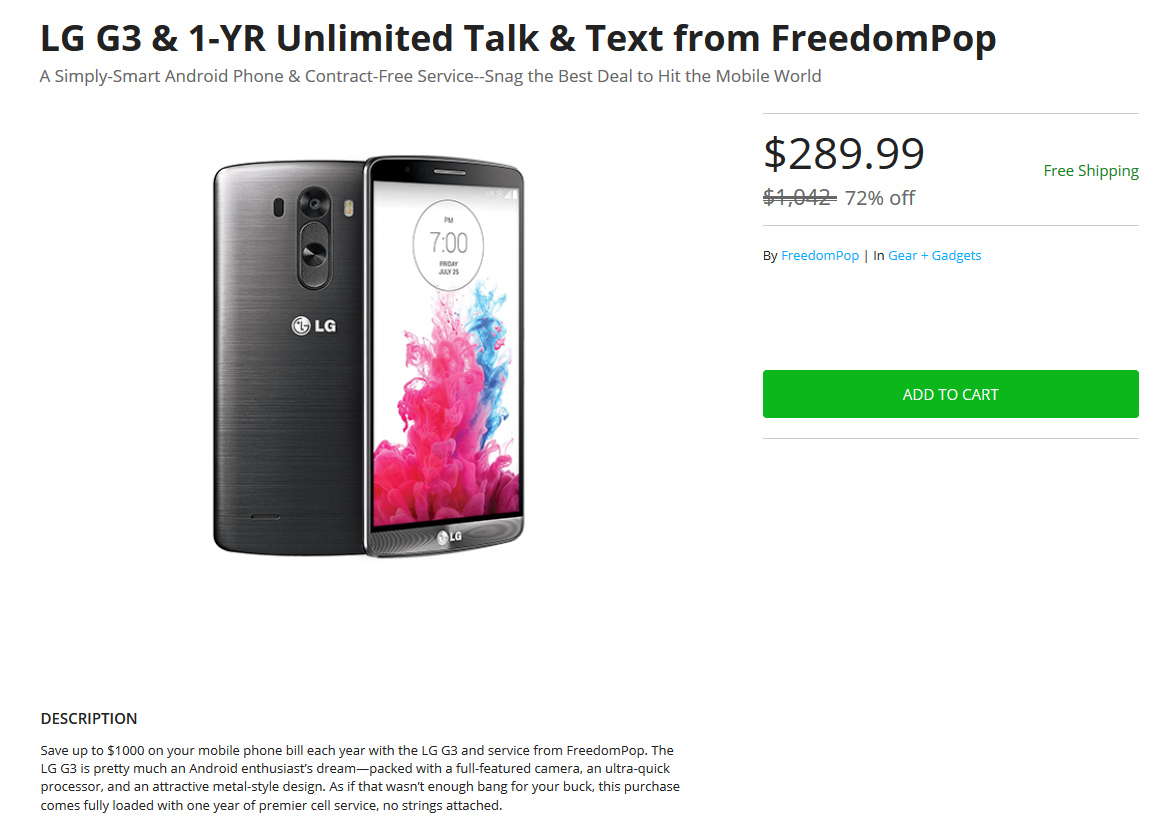 Since this is a no-strings-attached type of deal, if you don’t like the service part of it, you can cancel and not get any fees for early termination. There’s also no contracts so if you do like the service, you can keep using it after the one year that comes with the phone, or not, totally up to you. This whole thing normally costs around $1,042, but for the next few days will only cost $289.99 instead. 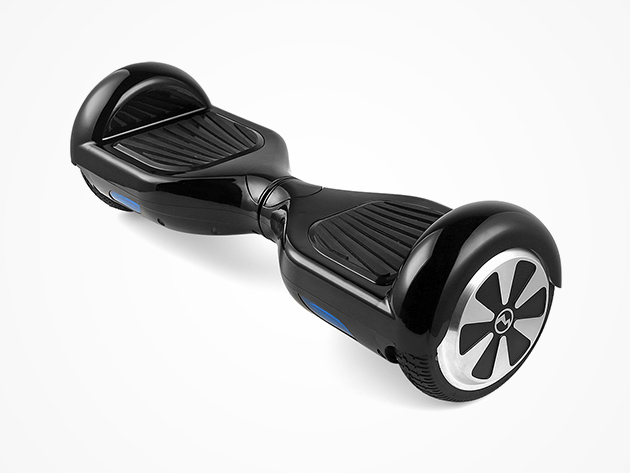 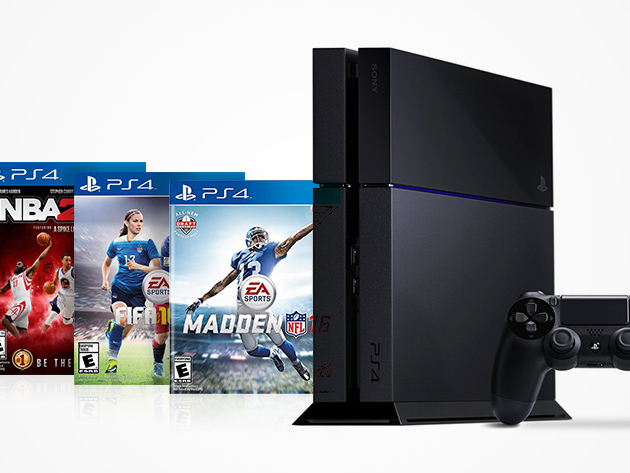 Besides the LG G3 bundle, we are also giving away one of those MonoRover R2 boards which is valued at $599 so you can roll around wherever you go, like you’re on a Segway but without handles. We also have a Playstation 4 EA Sports bundle giveaway that just started as well. That giveaway is for a Playstation 4 and three EA sports games (FIFA 16, NBA 2K16, and Madden NFL 16). If you haven’t entered our Alienware laptop giveaway yet, you might as well do that too.