Some of the changes are to bring improvements to items like the user interface, making it smoother and easier to use. Other changes will give other items a completely new look to them such as the Arena, which is supposed to be getting a whole new look with this update. 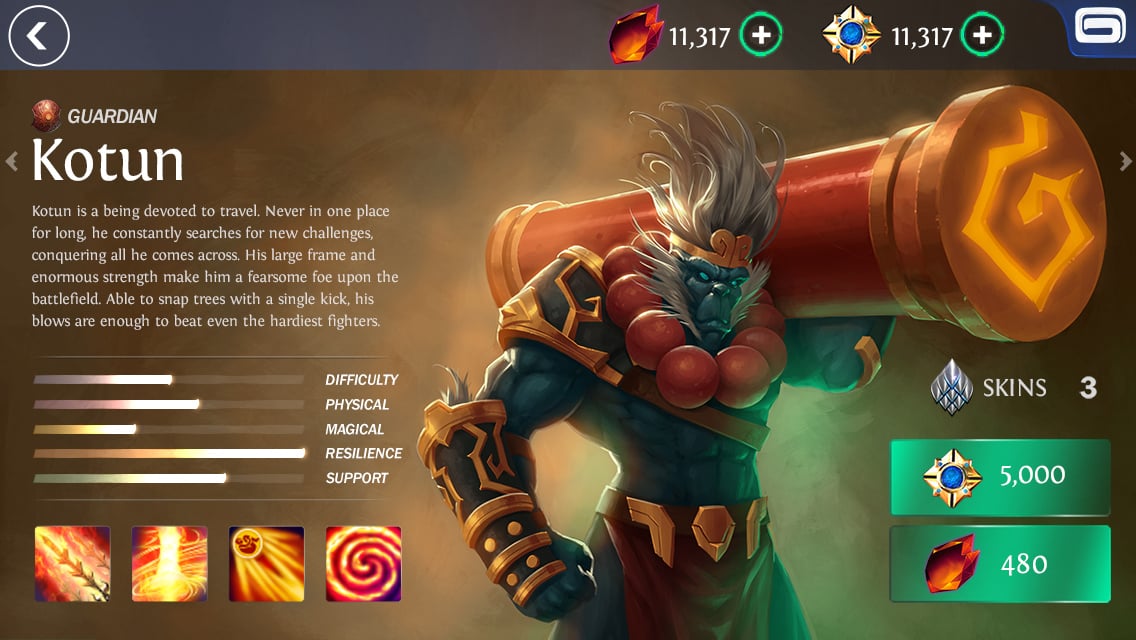 As you can see in the list of features, it isn’t all about new and improved visuals. This update will also bring new heroes to the game, a whole new server to play on, and a new series of tournaments to participate in. On top of that, there will also be balancing tweaks and other fixes coming with this update. All of this is part of the games upcoming 3rd anniversary celebrations, and Gameloft has more planned for Heroes of Order & Chaos as well to help with those celebrations.

Right now there is no specific date for the update’s launch, only that it will be coming soon. Players can pre-register ahead of the update’s launch for a chance to win $15 worth of in-game currency when the update arrives. You can see some visual improvement examples below. 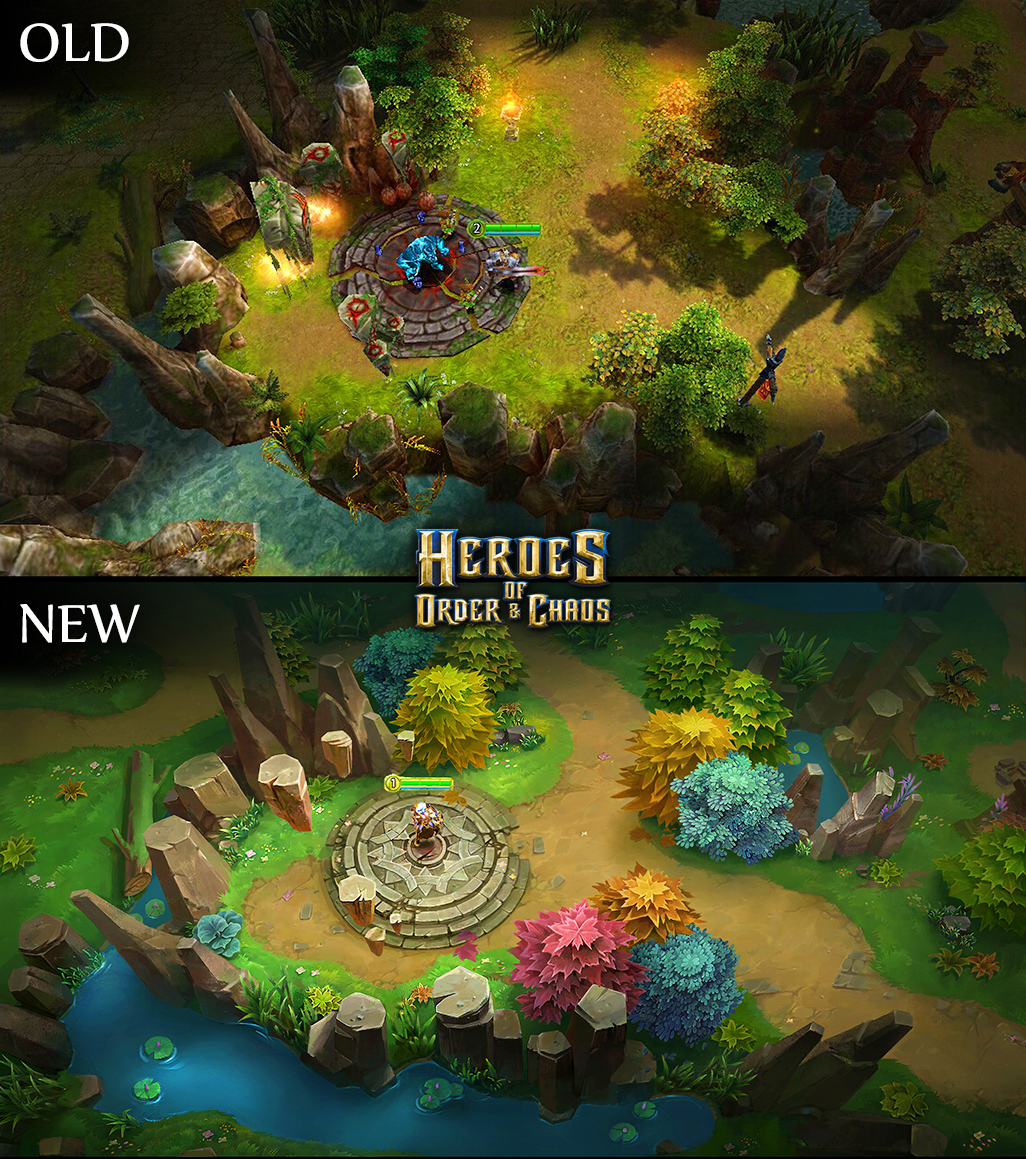 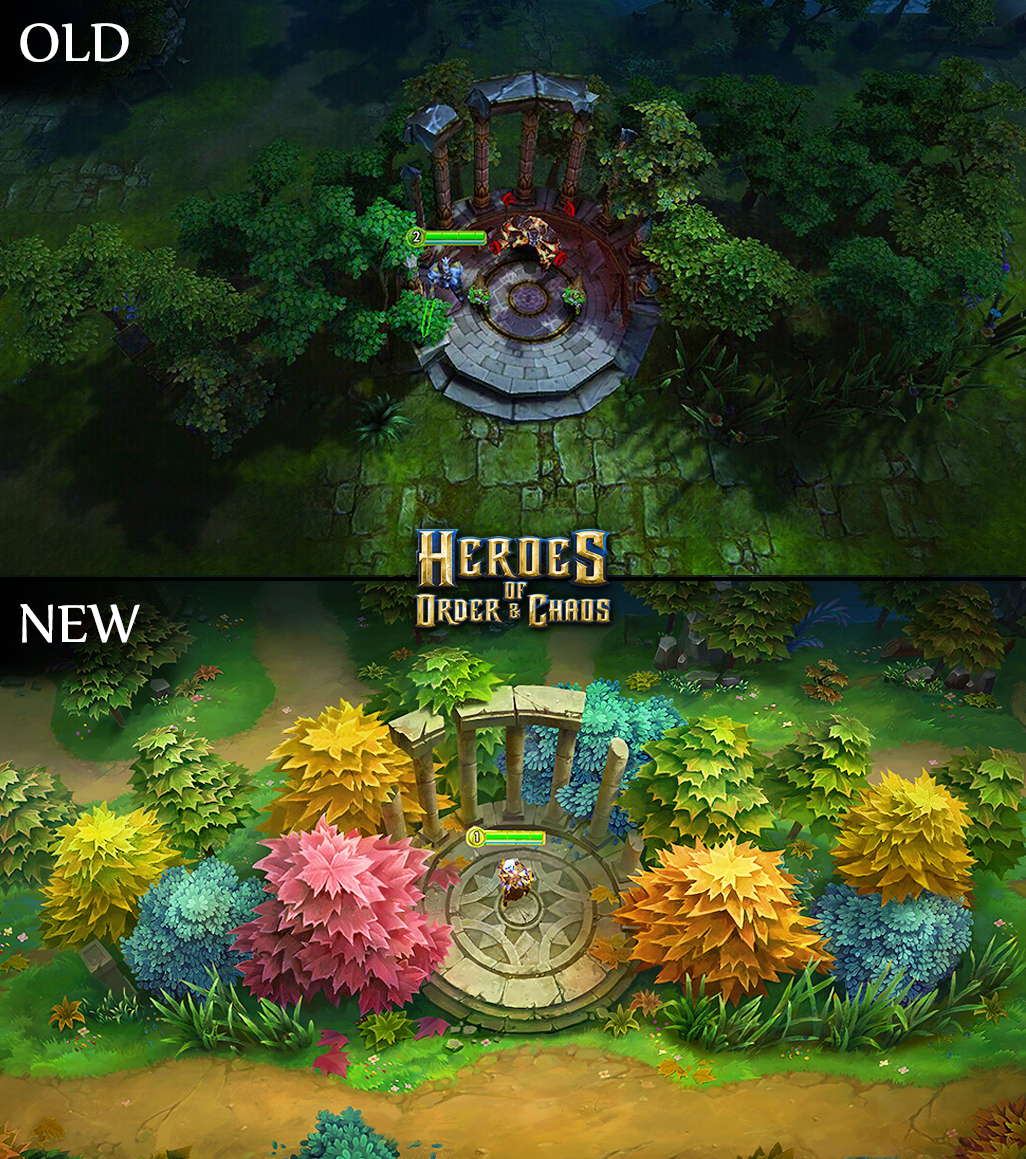