The first few levels in this game are to teach you the general idea of what you need to do in order to complete each stage. From there you’re pretty much on your own, with you needing to figure out where to slice the gem in each stage, at what angle to slice it at, and how much of the gem you need to slice off. 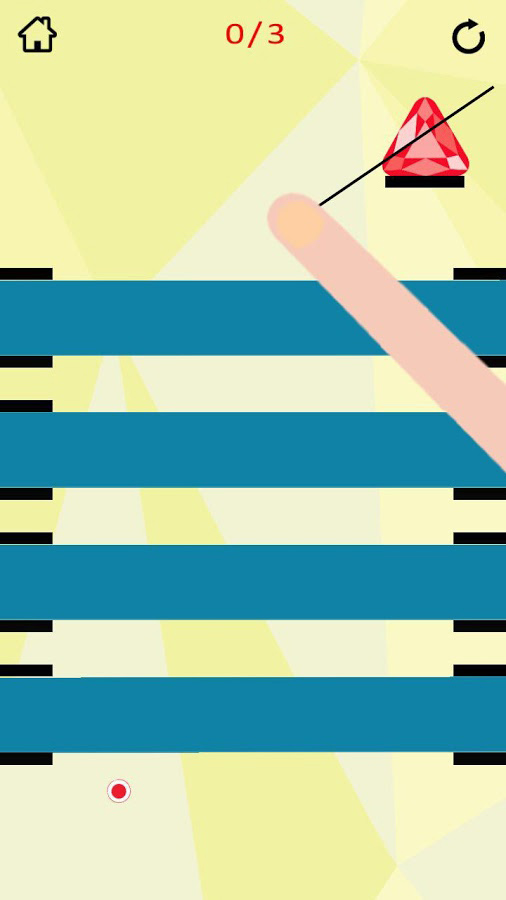 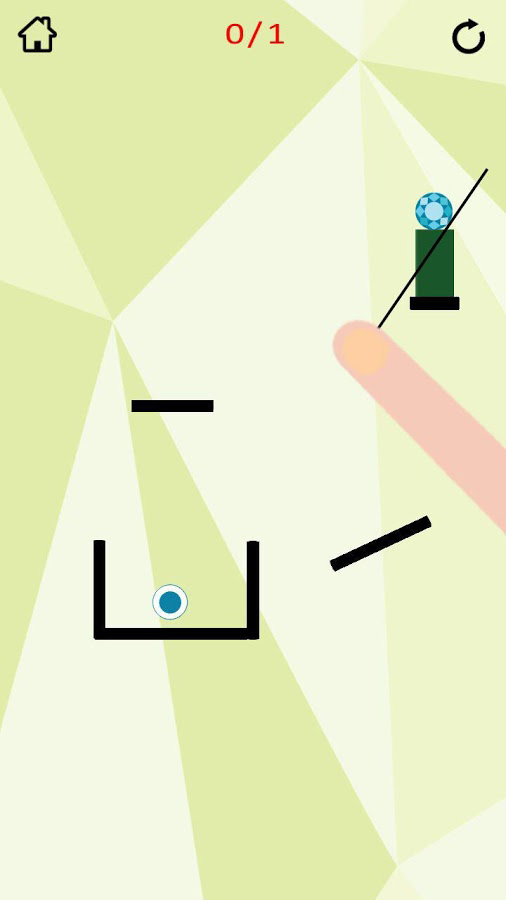 Eventually you will have to deal with all types of obstacles that are in your way as well as certain areas you need to try and get the sliced part to fall through. This is one of those simple to start but difficult to finish type of games, especially in the later levels. Currently this game comes with 5 sections, each containing 12 levels, for a total of 60 levels. Of course you only have a certain amount of slices each level as well.

For those of you who dig this sort of physics-based puzzle game, you can download Super Slice off of Google Play for free with no IAPs either. Instead this game is ad supported with a small banner at the bottom of your screen.