Taichi Panda will be getting The Reunion update soon, complete with the Citadel and more

Snail Games continues to steadily update their popular MMORPG called Taichi Panda with new content expansions. The next one that is arriving soon is called The Reunion and among some of the new features will be a new team-based battleground called The Citadel.

This new pvp arena will feature 5 vs 5 combat, where teams of five players will battle it out while trying to build up a stronghold. Managing to do so will net the winning team some rather nice rewards. However, actually completing the stronghold is a whole other story, since you’ll need to defend it against the other team. Players will be able to select either Build or Attack, depending on what they are better at doing. 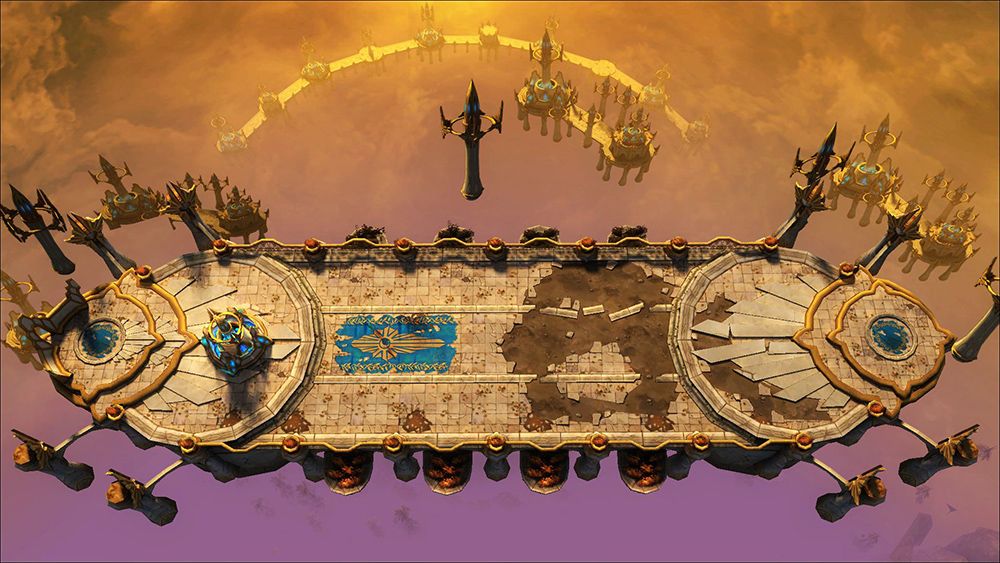 Players are given the choice to either “Build” or “Attack”. Builders choose from a list of available building sites to establish build up their fortress. To do so requires a small investment of Gold, but for completing the construction, they will gain valuable rewards in Stardust, Black Crystals, and more. Citadels can come in four types – Green, Blue, Purple, and Orange – offering increasingly valuable rewards for construction. In order to claim rewards, players will need to finish the construction, which takes roughly 30 minutes.

There is actually a lot more to The Citadel, but that is pretty much the gist of it. As from other features coming with The Reunion update, players can expect to see new Pets arriving as well, new Mounts to ride, new content to explore, and even new characters to play as. As the release of the update draws closer, more details will be announced and we will post an update when that happens.