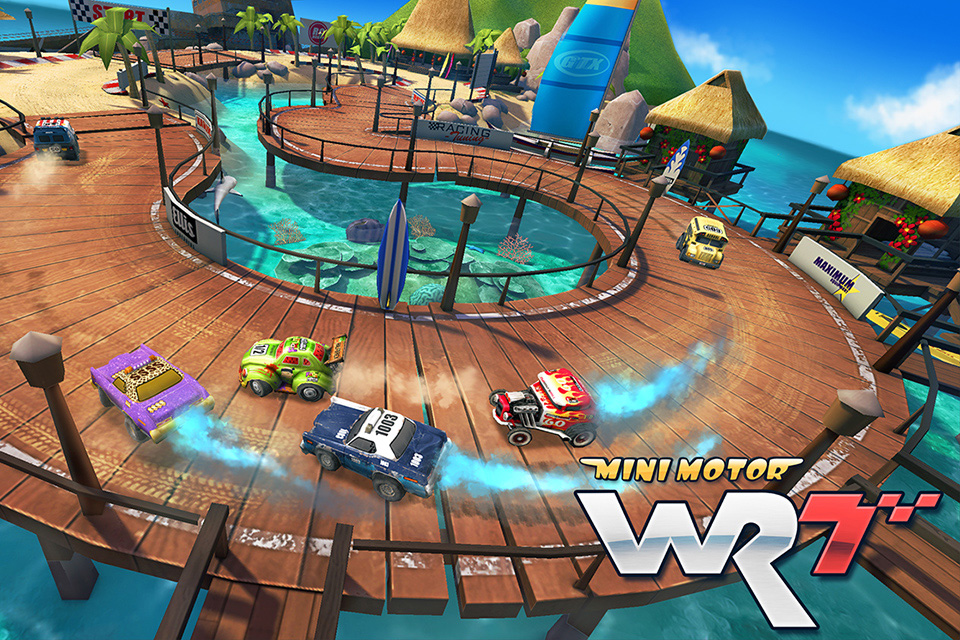 The third brand is called Binary Bits which is the newest brand out of the three. This label will focus on a wide range of projects which will be where the company will test new ideas and other unique concepts. Some of these will be projects from game jams and other similar events, while others will come from internal projects made from different areas of the studios. There are already two games slated for release from Binary Bits, one being called Sky Hoppers, and the other being Hammer Time!. These games will be published by The Binary Mill brand however.

Both Sky Hoppers and Hammer Time! are slated for release onto Android in December. Unfortunately we don’t have any real details about either games just yet. When we do gets some though, we will post an update.