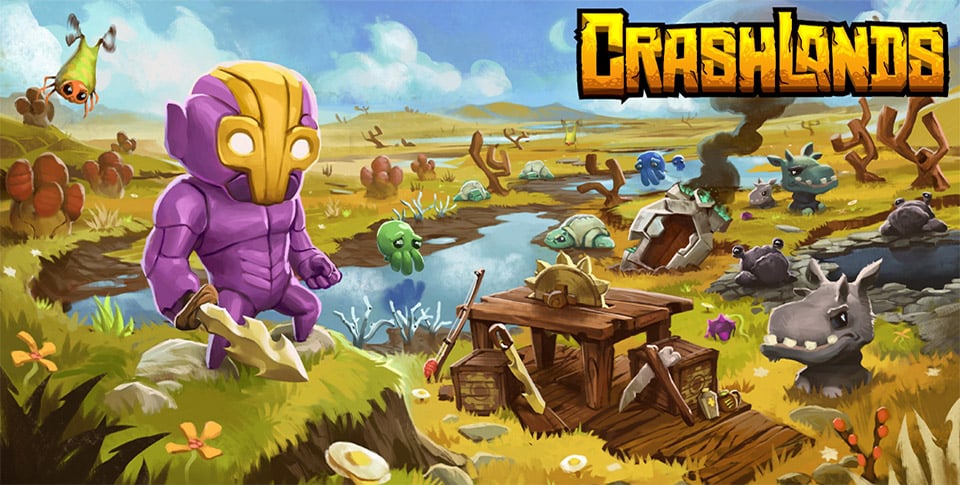 Back in June of this year we reported on our friends over at Butterscotch Shenanigans and their upcoming Crashlands mobile game, which looks like it will be a hell of a lot of fun. This game has been in developer for about 2 years now, and is a mix of different genres, mainly Survival and Action-RPG, all of which is set in a Sci-Fi themed universe.

Players will be taking control of Flux Dabes, a galactic delivery truck driver whose latest shipment gets interrupted by a megalomaniacal alien named “Q” who tears their ship to pieces looking for useful tech. When a ship is damaged badly, you tend to not be able to fly well, in space or in the sky. So after crashlanding on Woanope, you must do everything from fighting, taming, crafting, completing quests, taking on boss fights, and whatever else you can think of. The goal is to dominate of all the things on the planet so that you and JuiceBox, your trusty sidekick/supervisor/robotic cargo palette, can safely send a message to the Bureau of Shipping and get those damn packages delivered. 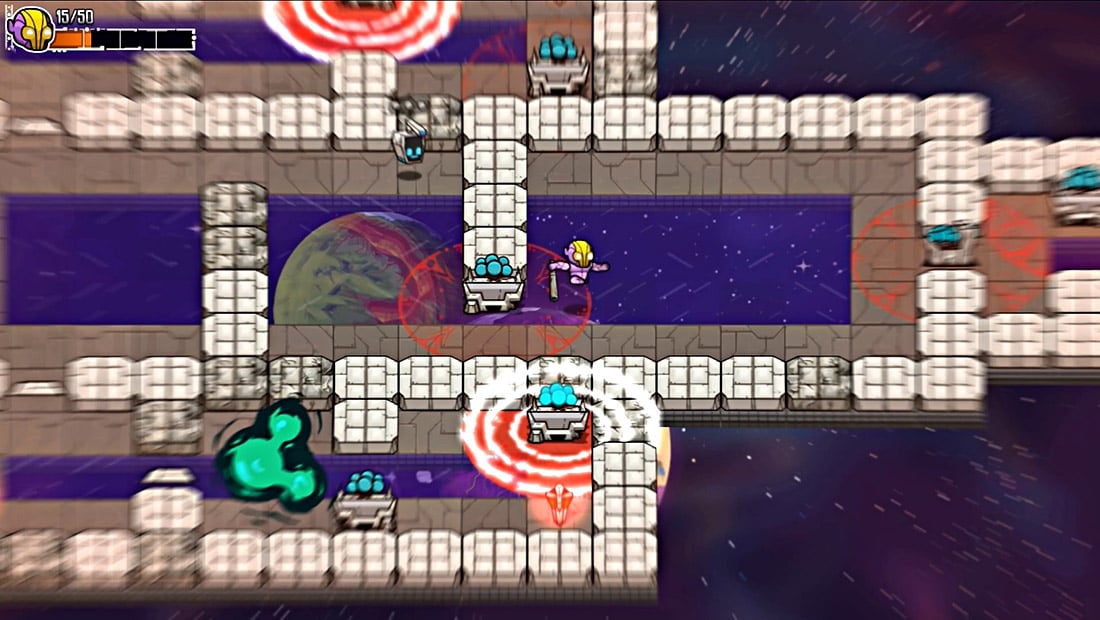 Crashland features a lot of subtle mechanics and details that you will have to learn. Combat is in real-time and every mob has their own strengths and weaknesses which you will have to learn. Thankfully you will have plenty of weaponry available to deal with every situation you come across, with everything from lasers to bombs. Players will also have an infinite self-managing inventory, so you can be the hoarder you’ve always wanted to be.

On top of all of this, Crashlands will also be coming with its own modding tools, letting players essentially create their own campaigns. You will be able to create your own maps, boss fights, enemies, dialog and stories. There isn’t too much you apparently can’t do with these tools.

Butterscotch Shenanigans sent out word today that the beta is mere days away, which means if you signed up for the beta, you may be getting a notice any day now that it is time to play. Right now there is no official release date for Crashlands, but with the beta finally starting, the wait shouldn’t be too long if everything goes well. In the meantime, you can check out the game’s teaser trailer below.